A 41-year-old man with monkeypox has died in Brazil, the first death from the disease outside Africa and sixth overall, local authorities said on Friday. 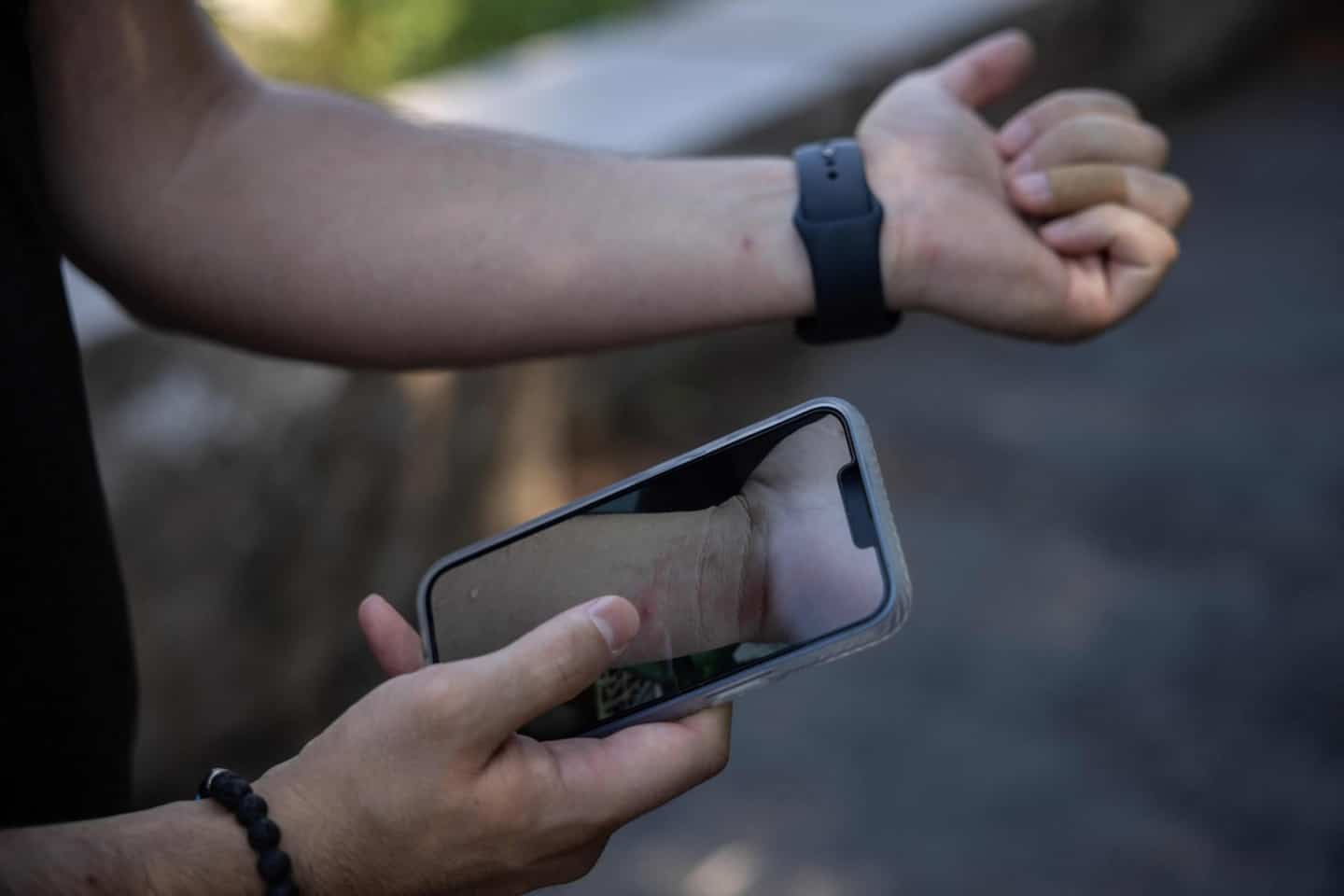 A 41-year-old man with monkeypox has died in Brazil, the first death from the disease outside Africa and sixth overall, local authorities said on Friday.

• To read also: Simian pox: “Go get the vaccination”

A man "suffering from monkey pox who was being followed in hospital for other serious clinical conditions died on Thursday", said the health secretariat of the Brazilian state of Minas Gerais (southeast) in a press release. .

According to the Ministry of Health, Brazil has recorded nearly 1,000 cases of monkeypox, most of them in the states of Sao Paulo and Rio de Janeiro, also located in the south-east of the country.

The first case was detected on June 10, in a man who had traveled to Europe.

Early symptoms of the disease include high fever, swollen lymph nodes, and a chickenpox-like rash.

On Saturday, the World Health Organization (WHO) issued the highest level of alert, the Public Health Emergency of International Concern (USPPI), to step up the fight against monkeypox.

According to the WHO, more than 18,000 cases of monkeypox have been detected worldwide since the beginning of May outside endemic areas in Africa.

The disease has been reported in 78 countries and 70% of cases are concentrated in Europe and 25% in the Americas, the organization's director, Tedros Adhanom Ghebreyesus, said on Wednesday.

1 Russia rejects 'bizarre' accusations of... 2 A child reported missing in France may never have... 3 Airport chaos: Canadians change their travel plans 4 Four months in Romania for soldiers from the Bagotville... 5 Murder in Bécancour: the accused is released pending... 6 Rouyn-Noranda–Témiscamingue: a CAQ candidate withdraws... 7 The Lac-Saint-Jean International Crossing is back 8 It's time for the Commonwealth Games! 9 Jozy Altidore moves to Mexico 10 Wall Street ends July on a high note, its best month... 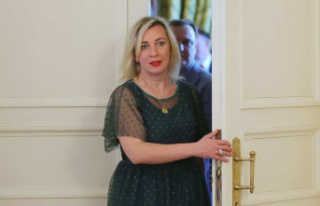