Firsts and historic moments in 2022

The beauty of sport is that it always brings its share of surprises, firsts and historic moments. 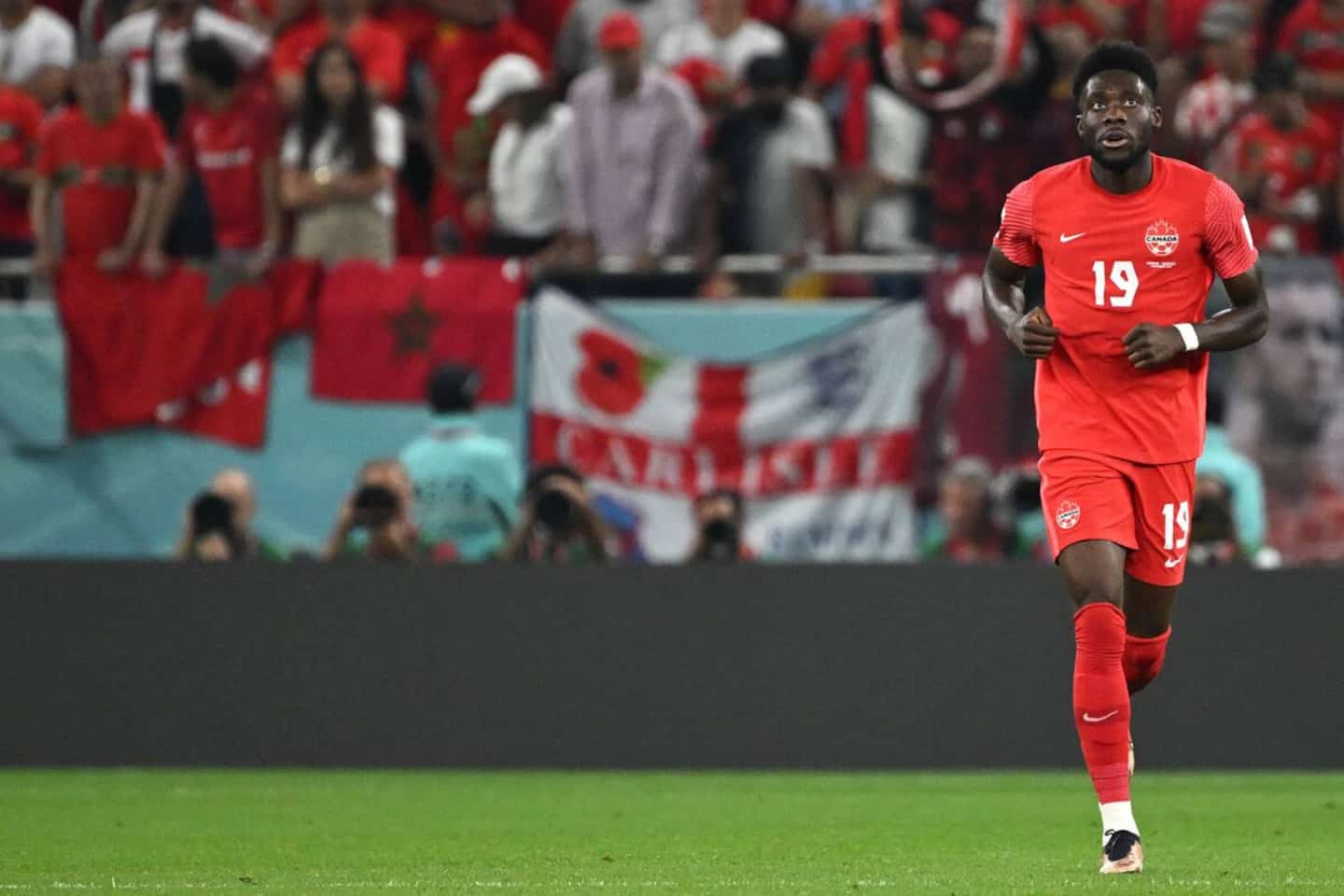 The beauty of sport is that it always brings its share of surprises, firsts and historic moments. It was also a great year for Canada at this level, with the maple leaf standing out on the international scene in summer disciplines.

Here are some historical moments of the year 2022 in sport:

It is impossible to ignore this first qualification since 1986 for the most important tournament in international soccer. Canada was long unbeaten in CONCACAF and finished first in the octagonal group, ahead of giants like Mexico and the United States. On March 27, John Herdman's troupe earned their ticket to Qatar by beating Jamaica 4-0 in the purest Canadian tradition, that is to say under the snow in Toronto.

Unfortunately for supporters of the maple leaf, it was much less conclusive during the World Cup. As was the case 36 years earlier, the country lost all three encounters, losing to Belgium, Croatia and Morocco. However, Alphonso Davies can claim to have scored the first goal in the history of the nation at this event.

In 2022, the performances of Canadian tennis players have been almost unparalleled. On January 9, Félix Auger-Aliassime and Denis Shapovalov allowed the Maple Leaf representatives to celebrate by winning their two singles matches to win the ATP Cup at the expense of Spain. Even in the other format that we saw from 1978 to 2012, the Canadians had never come close to winning this tournament. On November 27 against Australia, “FAA” and “Shapo” once again joined forces to provide Canada with a first Davis Cup. They thus avenged the failure in the final of 2019.

On October 4, New York Yankees outfielder Aaron Judge made major league history when he hit his 62nd homer of the campaign. This long ball, hit at the expense of Jesus Tinoco, of the Texas Rangers, allowed him to beat the American League record which belonged for 61 years to Roger Maris. His body of work prompted the Yankees to sign him to a new nine-year, $360 million contract in December.

One country in particular led the first round of the National Hockey League draft, which was held on July 7 in Montreal. Not one, but two Slovaks added their names to the legend by being drafted in the first two ranks of the amateur auction.

For the first time, the CONCACAF Champions League crowned an American team. Since the competition got a makeover in 2009, no Major League Soccer club had lifted the trophy, despite a few unsuccessful appearances in the finals, including that of the Montreal Impact in 2015.

of Seattle ended the Liga MX hegemony by beating the Pumas 5-2 on aggregate, celebrating the historic win on May 4 at Lumen Field.

has lost nothing of his good scoring habits, he who came within 100 goals of the National League record of 894, which belongs to Wayne Gretzky. With a hat trick on December 13, he became the third player to reach 800 goals. Ten days later, he passed Gordie Howe for second all-time league scoring.

COVID-19 continued to impact a few major sporting events in 2022. As the pandemic progressed earlier this year, the Beijing Olympics Organizing Committee decided not to sell tickets to the general public . This is the first time that such a situation has occurred during the Winter Games. Despite everything, the event held in February was a success.

On September 12, at just 19 years and four months old, Carlos Alcaraz reached the top of the ATP rankings. It was only a matter of time before he reached that rank, but no one expected the Spaniard to get there so quickly. By winning the US Open, Alcaraz became the youngest No. 1 in men's tennis history.

1 Díaz, on the drop in VAT on some foods: "It... 2 Passenger cars A that are not 'registered'... 3 A legion of Russian fighters in the Ukrainian army 4 STATEMENT: ALUMINERA EXTRUSIÓN obtains the carbon... 5 STATEMENT: Vallsur visits the Hospital Clínico Universitario... 6 A reassuring performance by Cam Talbot 7 Debt repayment as a priority for 2023 8 The discount of 20 cents on gasoline for trucks, taxis... 9 [IN IMAGES] Hundreds of vehicles involved in a pileup... 10 Impaired capacities: a driver flees in the river to... 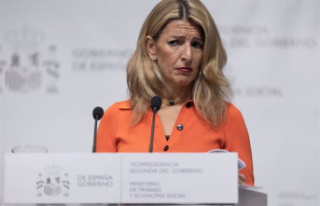