The sentence of five and a half years in prison for a pornographic actor who notably sexually assaulted intoxicated women leaves a bitter taste for many of his victims. 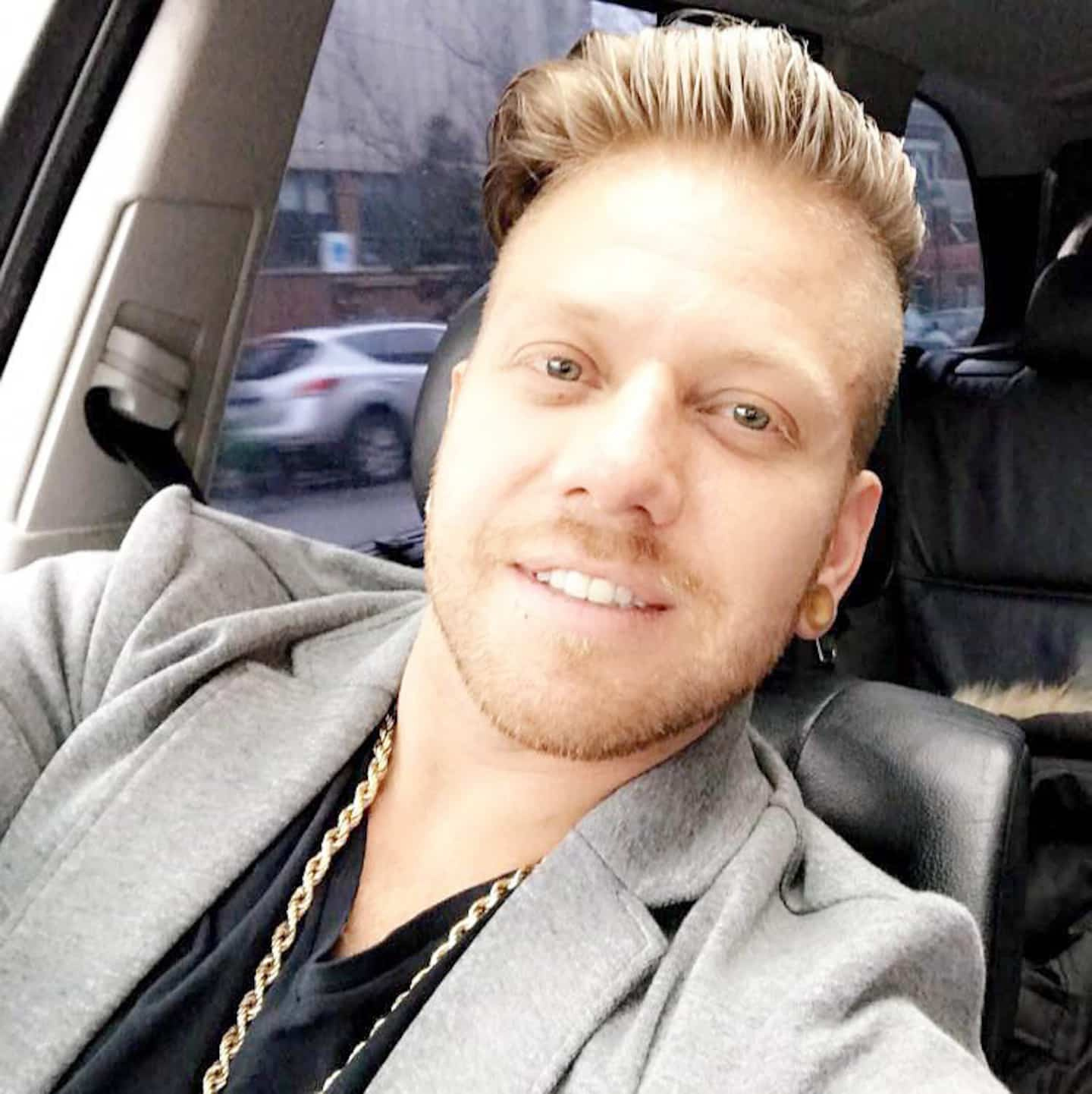 The sentence of five and a half years in prison for a pornographic actor who notably sexually assaulted intoxicated women leaves a bitter taste for many of his victims.

“I completely understand your dissatisfaction with the sentence. We often hear it [...] there will not be a sentence strong enough to replace everything you have gone through and what you will go through for the rest of your life, "said judge Kathlyn Gauthier at the four victims of Marc-André Moisan.

The magistrate then endorsed a joint suggestion by the Crown and the defense, at the Saint-Jérôme courthouse.

A 35-day “COVID credit” was deducted from his sentence since he was isolated in the penitentiary after an outbreak and did not have access to rehabilitation programs.

Last June, the trial of the Mirabellois was to begin, but he cut short the proceedings by pleading guilty to four counts out of the twenties he was facing.

The 33-year-old sexually assaulted three women, two of whom were addicted to crystal meth and were in no condition to consent. Then he injured an ex-spouse by pushing her down the stairs and spraying her with cayenne pepper.

Among other things, he was also sentenced to nine months in prison for assault in a context of domestic violence, in 2020.

Thus, three of his victims, who today confided in the Journal anonymously because of a court order, are having trouble digesting the outcome of this “testing” legal process.

“He pleaded guilty to just one charge, when there were eight in my case. I was presented with a fait accompli without a word to say. I find it ordinary. For me, all the chiefs were important”, explained one of the victims, 24 years old.

A 32-year-old victim, for her part, feels that her “cry for help” to the justice system has gone unheeded.

“We have been in the process for two years and it has been the worst years of my life. I come out of it 1000 times more destroyed”, she dropped.

These three women, who have all previously been in a relationship with Moisan, are constantly haunted by nightmares and have trouble sleeping despite the years that have passed. They also fear the day when he will regain his freedom.

Marc-André Moisan will be listed for life on the sex offenders register.

“The victims testified at the preliminary inquiry and there are still major pitfalls that emerged. His guilty plea is significant, in the sense that they are spared from testifying in a trial that would have been long.

“I am aware that by pleading guilty, we avoid a trial. But there, I would have preferred to go to the end to hope that he has a bigger sentence.

“To the number of victims he had and over a period of several years, to finally be just five years old. It's pitiful and ridiculous. […] I feel like I will never be safe again.”

“I blame myself for not having the courage to put an end to all this by denouncing you, because you started again and you did much worse to others. For you, it's five and a half years of your life that you're wasting. But me, it's been about 14 years already that I try to rebuild myself without success.

1 Gatineau: it causes a rollover because of alcohol 2 Sherbrooke: a 21-year-old man in a stolen vehicle... 3 The REM tunnel boring machine crosses the finish line... 4 Lotto-Max: 62 new millionaires in 2022 in Quebec 5 Sexual assault allegations: Hockey Canada reopens... 6 [PHOTOS] A police officer shot in downtown Montreal 7 Quebecers open to Aboriginal cultures 8 The triumph of the ballbusters 9 The CAQ is getting a nice ad 10 The Quebec hamster on the Canadian Ferris wheel 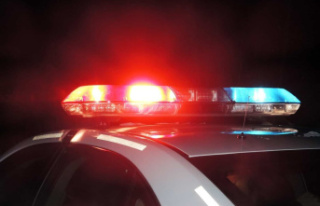 Gatineau: it causes a rollover because of alcohol