Five behaviors that make you poorer

It could be 10, but I would look like I was trying hard. 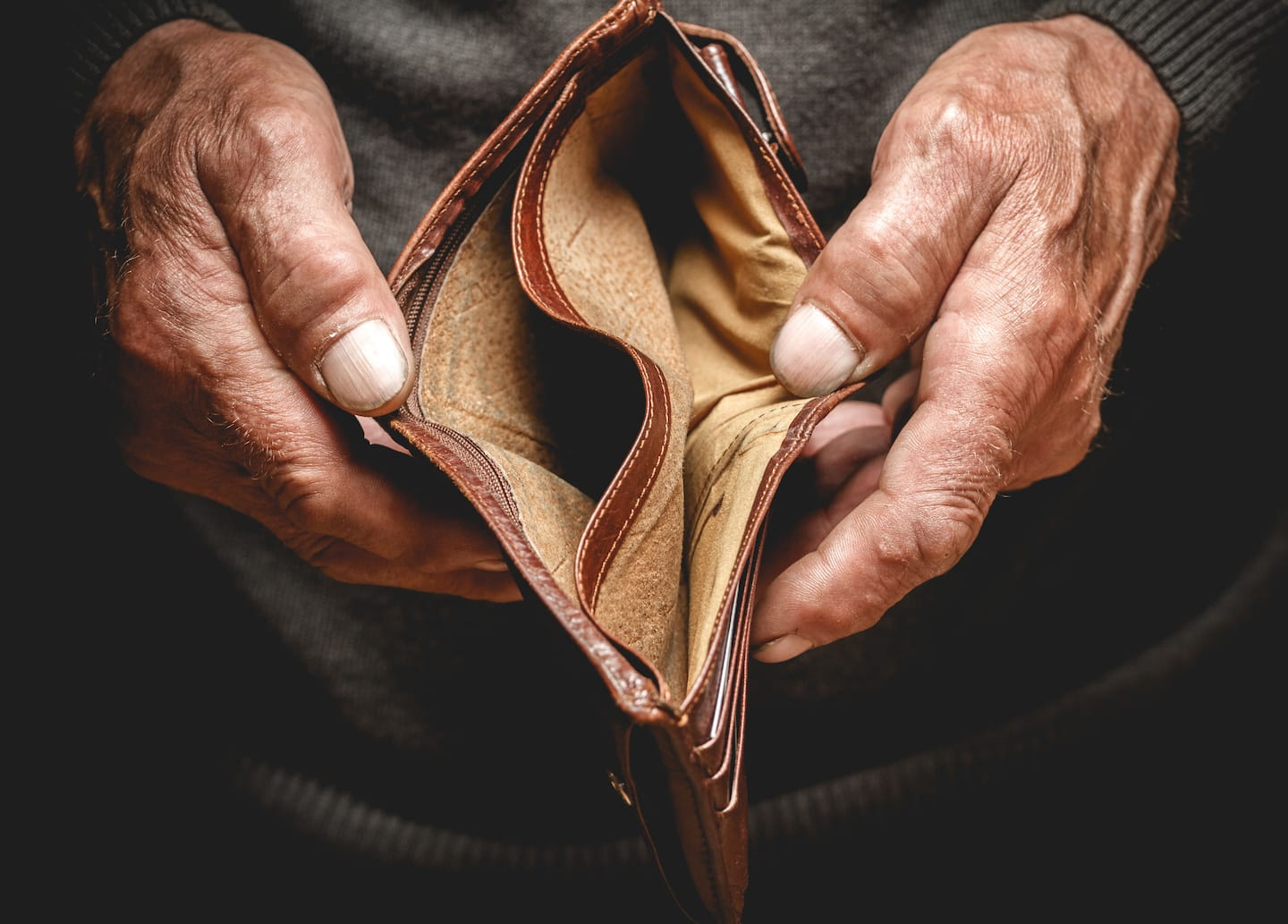 It could be 10, but I would look like I was trying hard. In a context that poses quite a challenge for our finances, let's remember five behaviors that make things worse.

1- Not paying yourself first

In personal finance, “pay yourself first” remains without question the first commandment. What does that mean in practice? That with each pay, we divert part of it to a savings account, safe, as if this money did not exist. We then deal with the rest.

Why? The reverse technique of saving last with what's left over usually doesn't work. We tend to spend all of our disposable income, even when our salaries go up.

I hesitated for the title of this element. I thought of “Dating richer people than us” or “Choosing a neighborhood beyond your means”. Another option: “Follow the adventures of small influencers (our relatives) on social networks”.

It comes down to the same thing, other people's lives always seem more interesting than ours: they've just changed cars, they're ecstatic over the latest trendy restaurant, they're annoying us with their renovations or their vacations in Greece. Seeing them go does not necessarily lead us to imitate them, but it encourages us to push the note in our consumption choices.

Hang out with modest people, your finances will be better for it.

This statement may seem incongruous when we have just gone through one of the worst semesters in all of stock market history. Since 1926 (as of last December 31), the American stock market has produced an average annual return of 10.5%, despite the depression of 1929, the 2nd World War, the oil crisis, the inflation of the 1970s-1980s, the bursting of the tech bubble, the attacks of September 11, 2001, the financial crisis of 2008-2009, the COVID-19 pandemic. The best time to go is when the news is most depressing.

A person who starts investing early will more quickly reach the stage where their returns contribute more than savings to the growth of their wealth. In other words, the money makes itself... enjoyable!

4- Paying too much tax and ignoring tax gifts

The Registered Retirement Savings Plan (RRSP) and the Registered Tax-Free Account (TFSA) offer powerful tax shelters. In the long term, the effect is considerable. On its own, even with a contribution limit of $6,000 per year, the TFSA can perform miracles between the age of majority and retirement. Assuming that the limit remains the same (unlikely), a person who maximizes his TFSA from age 18 to age 65 with investments earning him 5% per year would accumulate nearly $1.1 million, including more than $800,000 in non-refundable earnings. taxable. Did I say "enjoyable"?

The Registered Education Savings Plan (RESP) entitles you to grants equivalent to 30% of contributions in addition to offering a tax shelter similar to an RRSP. The Registered Disability Savings Plan (RDSP) operates under the same principle. Intended to ensure the financial security of people with disabilities, government grants can reach $90,000 over the duration of the plan.

Ignoring these tools is like leaving money on the table.

5- Not organizing, planning and planning your affairs

It is the backbone of all that precedes.

To be organized, it is not necessary to keep a precise budget, but you must know where your resources are going. The less time you want to devote to it, the more you have to centralize your operations: you don't scatter your accounts and you use a single credit card.

Planning ahead avoids being caught off guard, finding yourself in those situations where you have to pay more because you do it at the last minute. Planning helps to resist impulsive spending. It applies to everything from groceries to vacations to renovations.

After the publication of a column on GICs, readers pointed out to me that one of the recommended institutions (Oaken Financial) offered an English-only platform, it is a big flaw indeed. Meanwhile, LBC Numérique (Laurentian Bank) has increased the rate of its GICs to 4%. Others have pointed out to me the existence of a firm in Vancouver, People Trust, which offers one-year GICs at 4.10% and a website in French. It had escaped my radar.

1 Estrie: a motorcyclist in critical condition after... 2 16 years of rehabilitation after the serious derailment... 3 The best poutine is at... Yamachiche! 4 IN PICTURES | A new giant dinosaur discovered in Argentina 5 Gatineau: a man arrested for sexual assaults on minors 6 Violence in a Repentigny park: a 16-year-old shot... 7 First choice of the repechage: the Canadian opts for... 8 Ommnium Québec Celebrities: a new name, but the same... 9 Fleury stays in Minnesota for two years 10 NHL: from excitement to shock for Marc-Édouard Vlasic 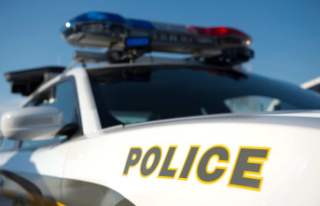 Estrie: a motorcyclist in critical condition after...