The SPVM is continuing its efforts to remove illegal weapons from the streets. 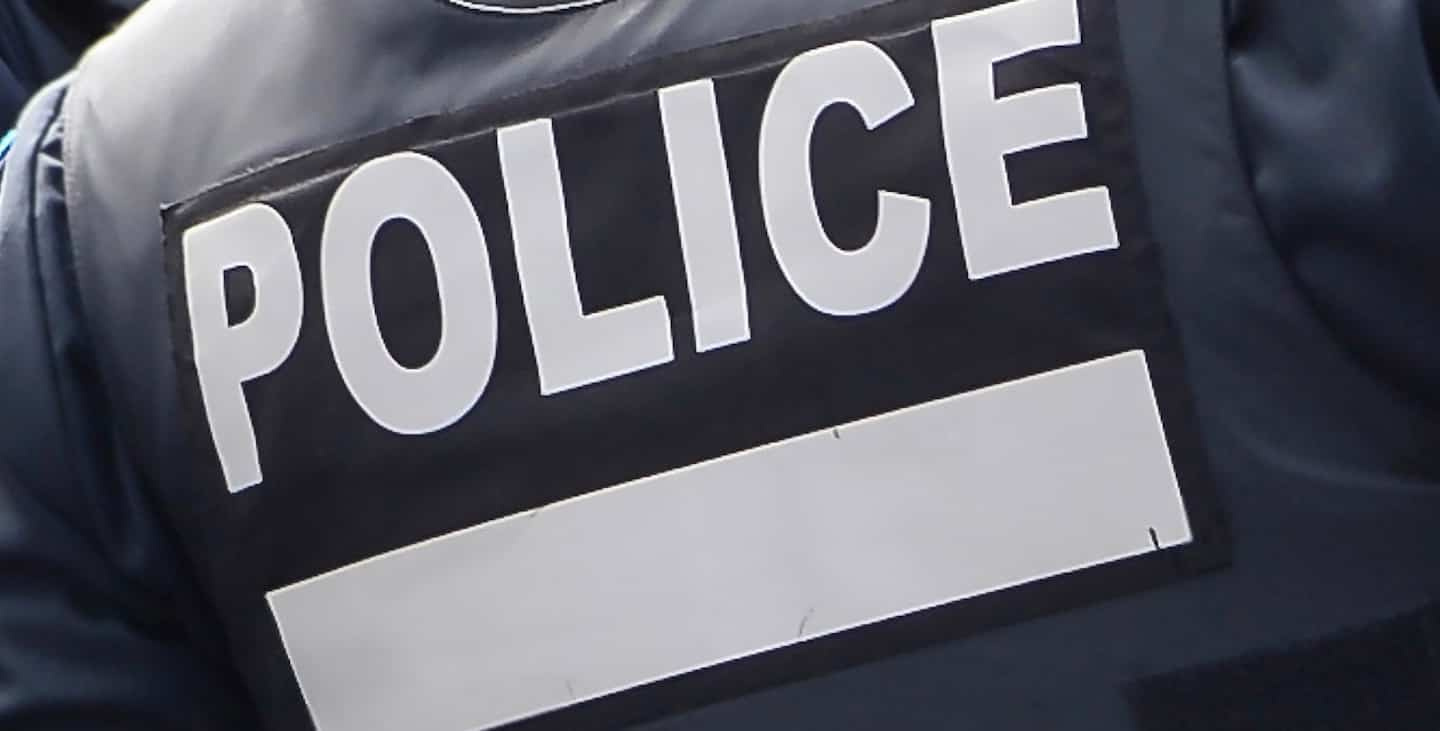 The SPVM is continuing its efforts to remove illegal weapons from the streets. Two men have been arrested and five firearms have been seized in the past few hours, during two separate operations carried out in downtown Montreal and in the west of the metropolis.

First, around 9:45 p.m., the police pinned a 30-year-old man to his residence in Dollard-des-Ormeaux.

The searches carried out in a vehicle, as well as in an apartment that the suspect "controlled" in the Dorval sector, led to the seizure of two handguns, a .12 caliber rifle, three magazines, a lot of ammunition, cocaine and various narcotic tablets.

Over a quarter of a million dollars in cash was also seized.

A few hours later, around 2 a.m., the police arrested an armed individual who was walking on the public road, near the intersection of Stanley and Sainte-Catherine streets West, downtown.

The two suspects apprehended in the context of these two separate interventions should appear at the Montreal courthouse on several counts.

1 Medical assistance in dying bill will not pass 2 The “green plants” deputies have done little work... 3 Financial assistance to the SPVM to fight against... 4 The river as a highway for public transport? 5 Shane McClanahan musèle les Cardinals 6 The CDPQ invests in the engineering company Bouthillette... 7 African Union chairperson calls for rapid demining... 8 Federal investigation into Louisiana police 9 One out of two Quebec women does not differentiate... 10 More help requested for families who have lost a loved... 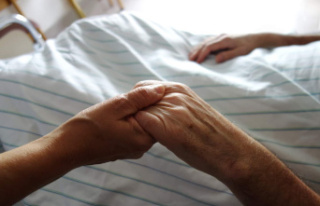 Medical assistance in dying bill will not pass