Whether he is directing This is not a talkshow, Without rancor, 2 girls in the morning or Marie-Claude, Francis Darche likes to tell stories. 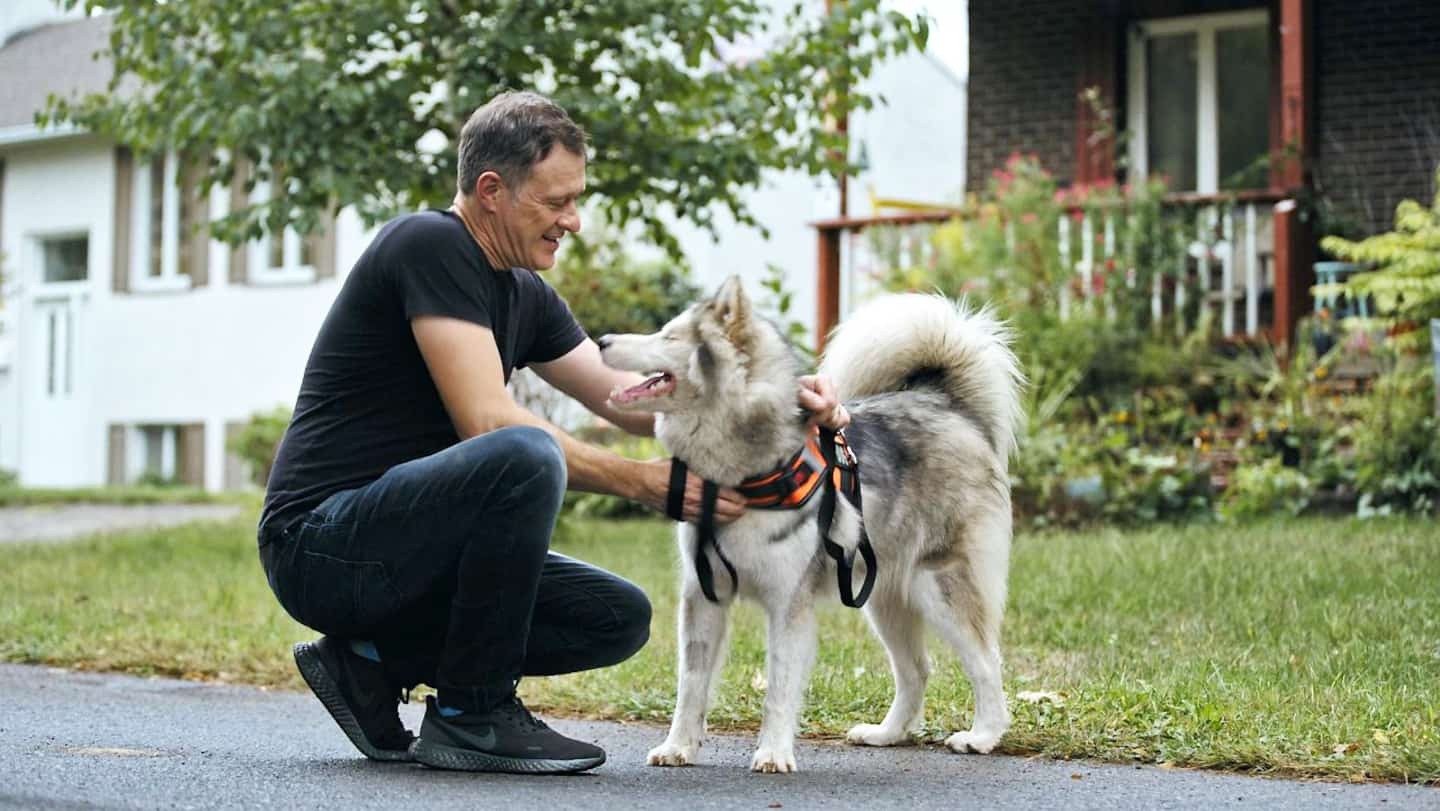 Whether he is directing This is not a talkshow, Without rancor, 2 girls in the morning or Marie-Claude, Francis Darche likes to tell stories. After directing Veterinary Hospital and Animal Seeking Company, he has been pursuing a favorite project for eight seasons: Animal Refuge. This season, the focus is on the organization Les Aristopattes, which collects abandoned, sick and injured animals that deserve a second life. A touching series that educates and does good.

What are the main differences this season with the Aristopattes?

Before, we spent most of the time in the refuge. With the Aristopattes there is no fixed location. The organization works with a network of volunteers. At the shelter, the contents came to our door. There, we are always on the road. There is a lot of territory to cover, it is more complex. Research maintains a very tight link with the organization. In most cases, we arrive in the middle of the story. Animals are often abandoned in veterinary clinics because the fees are too expensive. The animal is transmitted to the Aristopattes who take care of it and take care of finding a foster family. This season, the vet cases are more fleshed out. It was also a way of renewing ourselves. We have heavy, complicated cases. Stéphane (Fallu) attends treatment, gives medication, meets specialists.

It must be difficult to shoot with animals, especially with the painful past they have. Are there any special precautions to take?

As we went to people's homes, the animals were already in their foster families, so they felt confident. But we are aware that it is super delicate. So we take the time to acclimatize. I think back to the blind dog, a husky, who had to come down the steps. We wondered how the volunteer was going to do it. We stepped back and put on go-pros. Even Stéphane withdrew. The goal is to alter the behavior of the animal as little as possible.

Are there sensitive circumstances that make the work more emotional?

It's gripping, that's for sure. In previous seasons, we have witnessed abandonment, animal cruelty, death, human misery too. In this case, we weren't there when the animals were abandoned so we don't witness those difficult times. Not having animals at home, I manage to find a certain neutrality. It's important because I have to be in a position to tell the stories. In the action, I somehow manage to shut down my emotions. My brain is on high alert in order to have the images I need, to also design the interviews that are done as the filming progresses. But there are things that move us. We talk about it among ourselves.

What instructions do you give to Stéphane?

Stéphane is a very emotional guy. He truly loves animals. He's on the front line. He was always given the role of volunteer. In a documentary format, one should not feel the animator. He is the eyes of the viewer, asks questions, indulges in various tasks such as giving baths, going for walks. This season, he takes care of the transport. He is very involved.

Do you feel like you are advancing the animal cause?

There is a popular education fund. We show behaviors that are not desirable. We inform. There is a part of prevention. Doing useful work is one of my prides. It is also a show that can be watched as a family, which arouses parent-child discussions. It is a responsibility to adopt an animal. There are several messages to convey. I don't know if we make a difference in relation to animal cruelty since those who are listening to us are animal lovers. But we pass messages on the costs, we demystify the financial side, the question of insurance. For the past eight years, people have been encouraged to adopt terrific animals that have had bad luck from shelters rather than buying from Kijiji and encouraging illegal production. In eight seasons, I have never exaggerated anything. Everything is true and in 90% there is a happy ending.

1 Orchester Métropolitain: the importance of reaching... 2 Essay by Maï Nguyen: the war told by a child 3 Marjorie Armstrong's first novel: the beautiful... 4 Novel of a father-son duo: dreaming of winning the... 5 Tina Turner: triumphing over adversity 6 Real estate: Quebec spared by the market slowdown 7 Drone attack on Russian Black Sea Fleet headquarters,... 8 Does Bill 96 cause cancer? 9 Seduction in the golden age! 10 My dad is my hero 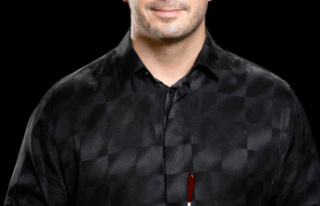 Orchester Métropolitain: the importance of reaching...