Five things that changed in 2022

In 2022, the world has been turned upside down in unpredictable ways, except perhaps for American politics. 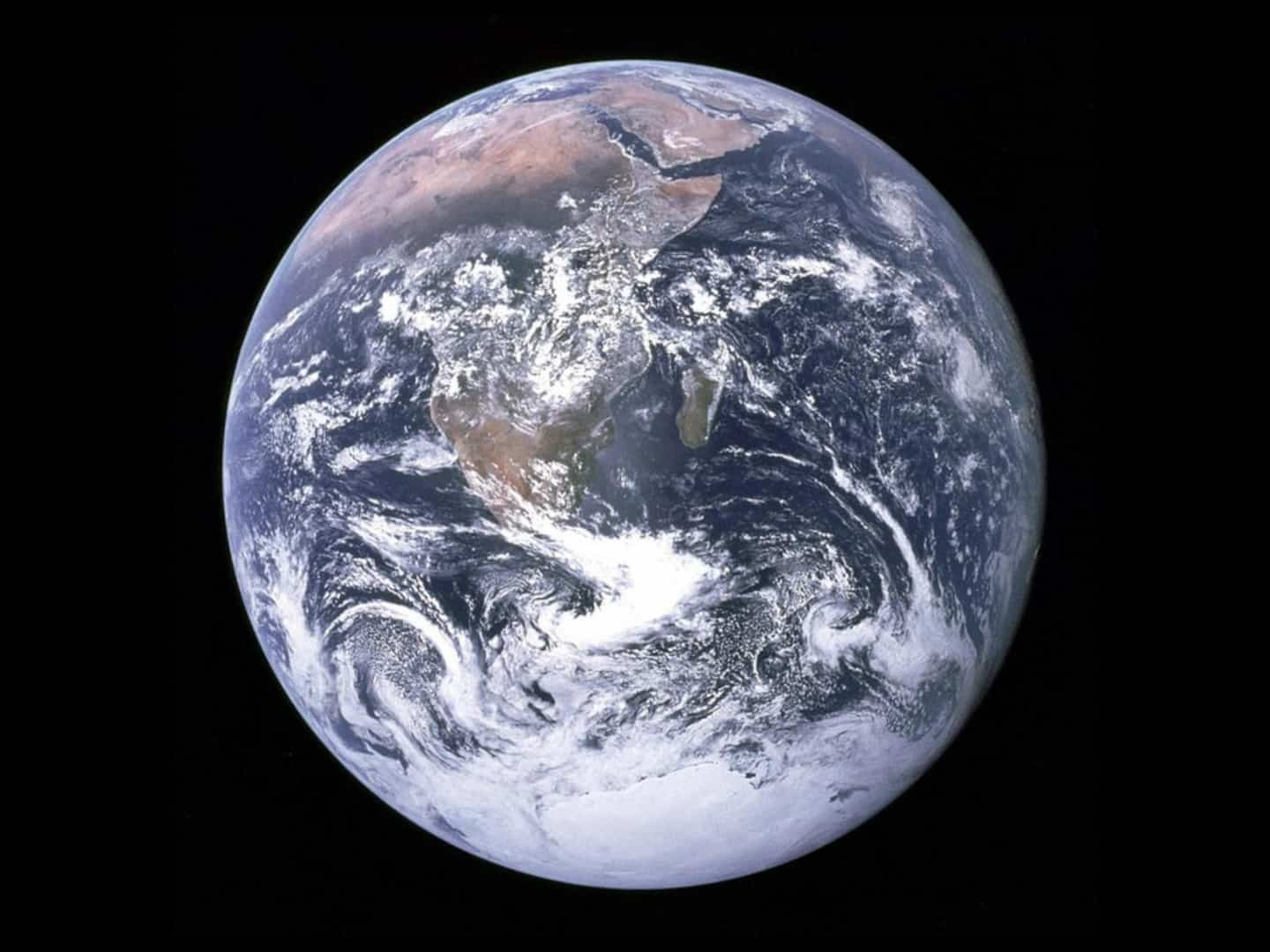 In 2022, the world has been turned upside down in unpredictable ways, except perhaps for American politics. The changes in 2022 confirm the division of the world into two blocks, one around the United States and its allies, and the other around Russia and China. Although these blocks are not as lonely as during the Cold War.

The Montreal-Kunming agreement on biodiversity shows that essential issues can go beyond the narrow interests of the two blocs. Despite this cooperation, several events of 2022 have reframed the conception of the world that we had. Russia and China, in particular, did not emerge unscathed from this turbulent year.

RUSSIA ISOLATED DUE TO THE WAR IN UKRAINE

Russia's decision to invade Ukraine was a terrible mistake. Even Vladimir Putin admitted that he expected a blitzkrieg. His latest excuse is to argue that his (sic) Ukrainian brothers were brainwashed by a third party (implied the United States). He is unable to understand that the estrangement between Russia and Ukraine stems first and foremost from the strengthening of its dictatorship, while Ukraine has chosen the path of democracy. Now, Russia is suspected of seeking to reconquer former states that were part of the Soviet Union. Worse, a Russian victory would be seen as a defeat for democracies and an encouragement to other powers to annex territories.

THE EUROPEAN UNION AND NATO HAVE STRENGTHENED

Putin had bet on the breakup of the European Union and NATO following the invasion of Ukraine. The reverse has happened. Both organizations have found a new purpose and the ties between the United States and NATO member countries have grown stronger. The application by Finland and Sweden to join NATO is the best example of this consolidation. As for the European Union, it has renewed its cohesion around the sanctions against Russia.

Until a few weeks ago, Xi Jinping's power seemed unshakable. He had successfully overturned the rule of succession established by Deng Xiaoping and won a third term as leader of the Chinese Communist Party. But lo and behold, the political dogmatism of Xi and his team has plunged China into economic slump. And on the occasion of the World Cup, the Chinese suddenly realized that their country was the only one to endure the inhuman measures imposed by Xi to fight against COVID-19. Hence the protests across China. In addition, the sanitary measures defended by Xi have proven to be ineffective against the Omicron variant. The sudden lifting of health measures is not the result of the protests. It aims to save face for Xi, because COVID-19 was spreading despite his policies. His opponents will use this failure against him.

TRUMP IS WEAKER THAN EVER

The midterm elections showed independent voters rejecting Trump's hardline policies. Even though 80% of the candidates he supported won re-election, his candidates failed to win in several key states.

THE COVID-19 PANDEMIC APPEARS UNDER CONTROL

Thanks to vaccines and drugs, humanity is beginning to learn to live normally with the new virus.

1 Russia: 22 dead in the fire of a private retirement... 2 Ukraine: Russia strikes the center of Kherson 3 Hollywood studio sued over misleading trailer 4 Rapper Tory Lanez found guilty of shooting singer... 5 ON VIDEO | Fatal small plane crash on Santa Monica... 6 Drummondville: a first Christmas in Quebec for his... 7 Judge allows Sikh turbans and beards in US Marines 8 Canada: A new study sounds the alarm about polar bears 9 Washington calls on Putin to 'recognize reality'... 10 Attempted murder in a motel in Longueuil 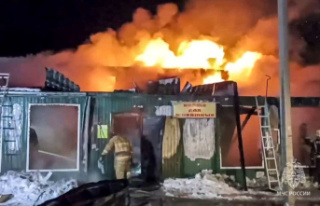 Russia: 22 dead in the fire of a private retirement...