There's a lot of noise when central banks announce their rates. 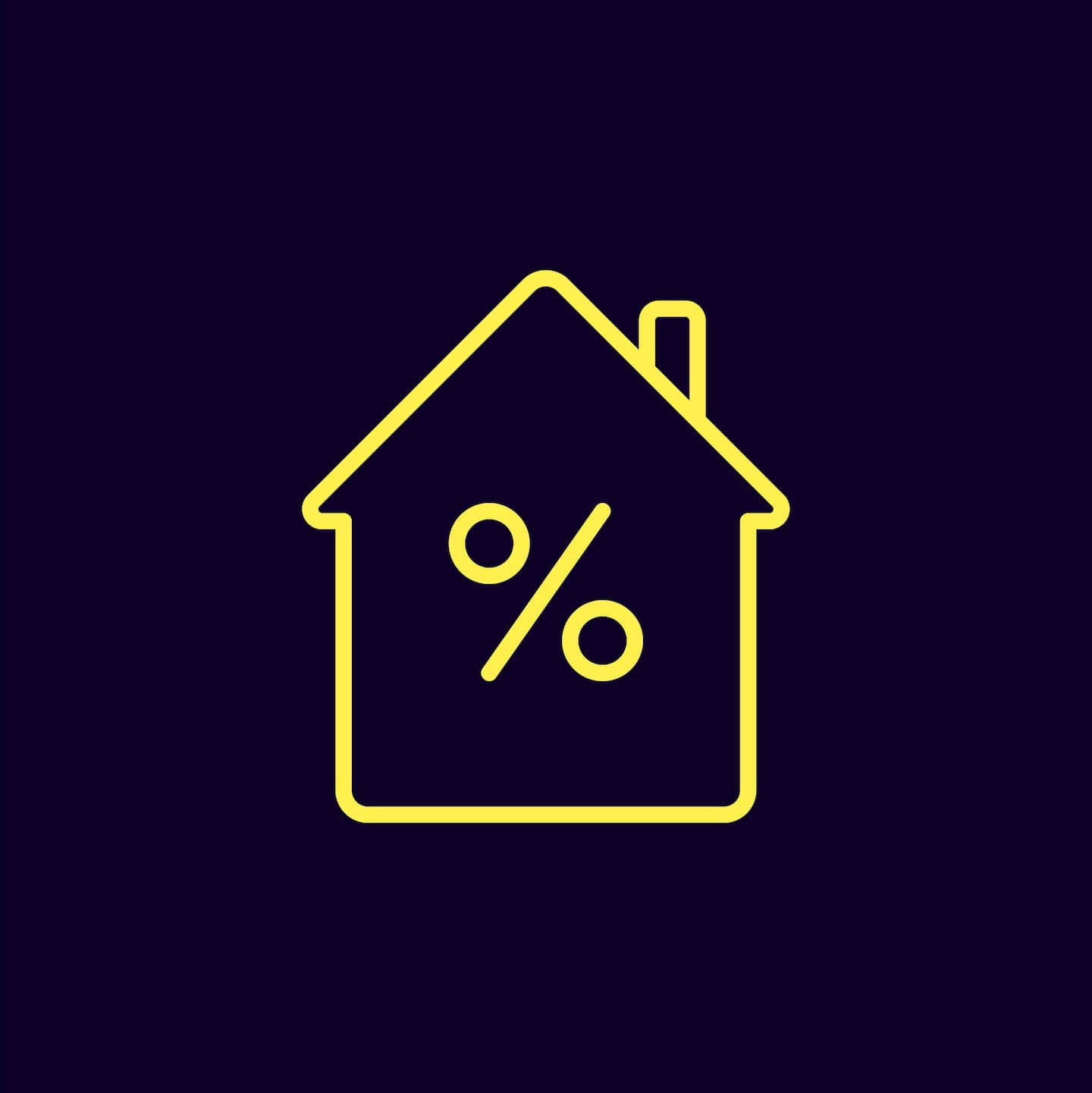 There's a lot of noise when central banks announce their rates. You will say that this is normal, since these decisions have a direct impact on variable rates.

On the other hand, little attention is paid to the rise in Government of Canada bond rates, which influence the evolution of fixed-rate mortgages, the most popular choice among homeowners.

Well, for the past few weeks, they have been climbing at a frightening speed!

Those who swear by the fixed rate will take the leap if they have to renew their loan in the coming months. Five years ago, they secured financing at less than 3.0% interest. The best five-year rate offered for an insured mortgage is now around 4.9%; most borrowers will pay more than 5%. Next step: 6%!

The link between bonds and mortgages

Government of Canada bond rates fluctuate on a daily basis. In an inflationary environment, investors, those who buy government debt, will demand higher interest. It is the interplay of supply and demand that determines the rates. Financial institutions rely on bonds to set the fixed rate for their mortgages. Why ? To finance their mortgage lending activities, banks resell part of their loan portfolio on the capital markets, markets where they compete with government debt securities.

However, government bonds are 100% safe, which is not the case with mortgages. This additional risk (plus the margin lenders keep to themselves) is reflected in the rate differential between bonds and mortgages. The difference is between 100 and 200 basis points (100 points equals 1%), depending on the circumstances. It was hovering around 120 points a week ago, it has since widened and could rise further due to a worrying financial environment.

In other words, fixed mortgage rates are climbing a little faster than bond rates, which are already rising at an unusual rate. This is not good news for those who will be renewing their loan in the coming months.

1 The controversial Trans Mountain pipeline, a financial... 2 Here's when to start saving for your kids'... 3 Fewer and fewer Canadians put off by the initial price... 4 Six emergency rooms partially closed this summer in... 5 Inflation: Quebecers pay too much tax, according to... 6 Hydrocarbons Act: Utica sues Quebec for $18 billion 7 The IBM plant in Bromont celebrates its 50th anniversary 8 Stradigi AI lays off no less than 50 employees 9 Who do Quebecers trust to weather a recession? 10 An increase of 2 cents per liter of milk 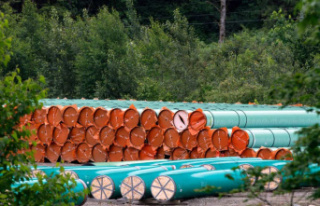