Quebec goaltender Marc-André Fleury will play at least two more seasons after signing a two-year contract with the Minnesota Wild on Thursday. 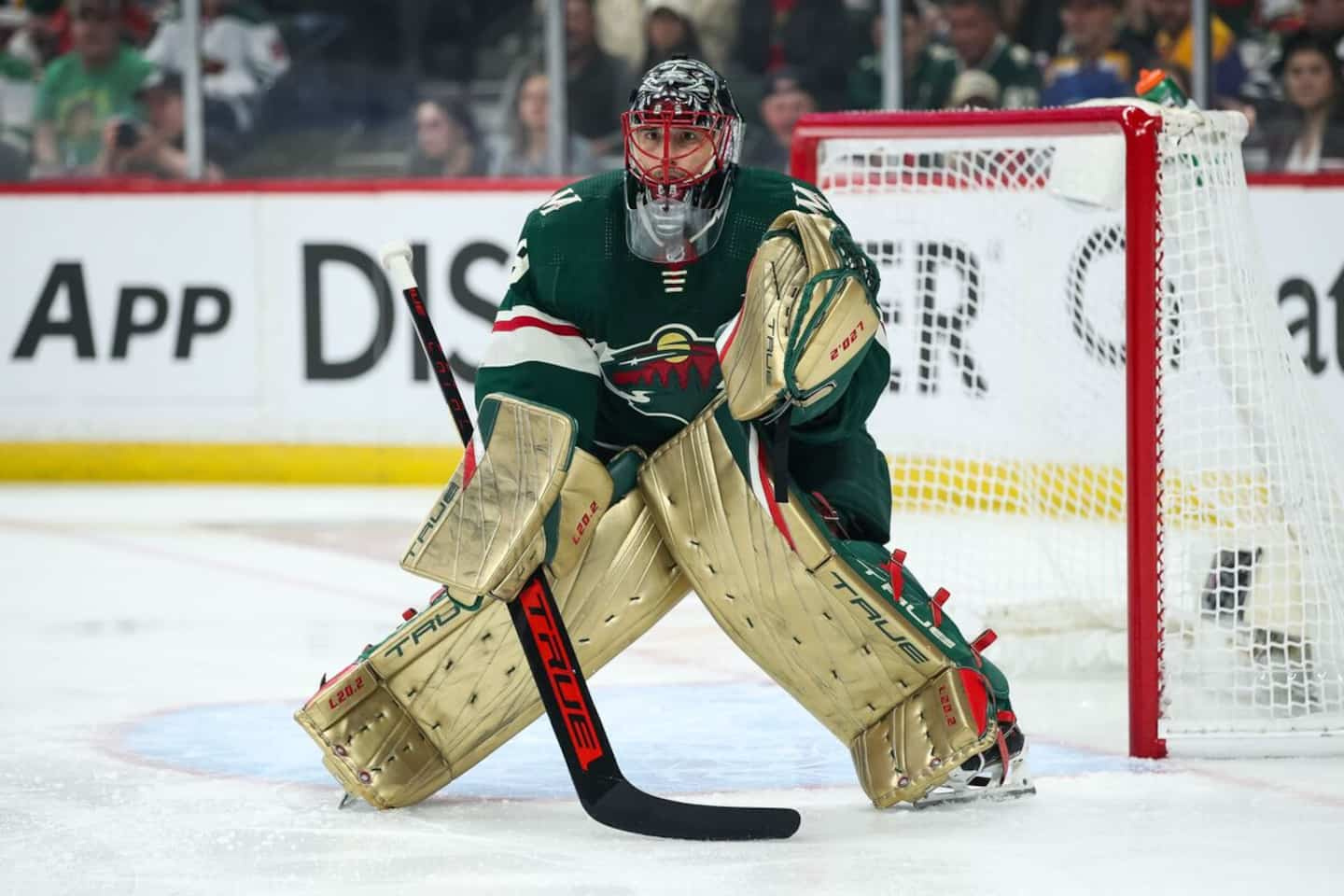 Quebec goaltender Marc-André Fleury will play at least two more seasons after signing a two-year contract with the Minnesota Wild on Thursday.

• Read also: [LIVE] All the first-round picks of the NHL Draft

The 37-year-old will pocket a total of $7 million, or $3.5 million per season, Wild general manager Bill Guerin confirmed. His contract will end at the end of the 2023-2024 campaign.

In 2021-2022, the native of Sorel-Tracy maintained a record of 28-23-5 with the formation which plays in St. Paul. He also had a 2.90 goals-against-average and .908 save percentage and four shutouts. He thus helped his people to participate in the playoffs, he who participated for the 16th year in a row. The Wild, however, suffered elimination in six games against the St. Louis Blues.

In 939 career games with the Pittsburgh Penguins, Vegas Golden Knights, Chicago Blackhawks and Wild, Fleury has an impressive 520-299-85 record, a 2.57 goals-against average and a of .913, in addition to blanking the opponent 71 times and winning three Stanley Cups, all with the Penguins.

1 NHL: from excitement to shock for Marc-Édouard Vlasic 2 FEQ: the phenomenon Luke Combs arrives in Quebec 3 In the world of classic 4 Wall Street clings to rebound and ends higher 5 Investigation to the American tax authorities on a... 6 Canadian: Alexander Romanov leaves, Kirby Dach comes... 7 The Rouge et Or had been following Muganda for a long... 8 Abitibi: a young volunteer firefighter loses everything... 9 COVID-19 outbreak at Cowansville Jail 10 Death of a correctional officer: intoxicated at the... 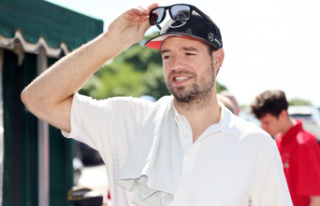 NHL: from excitement to shock for Marc-Édouard Vlasic