Flight attendants paid upon arrival at the airport

Recently unionized, Pascan Aviation flight personnel will be paid upon arrival at the airport and not based on flight duration, a first in Canada. 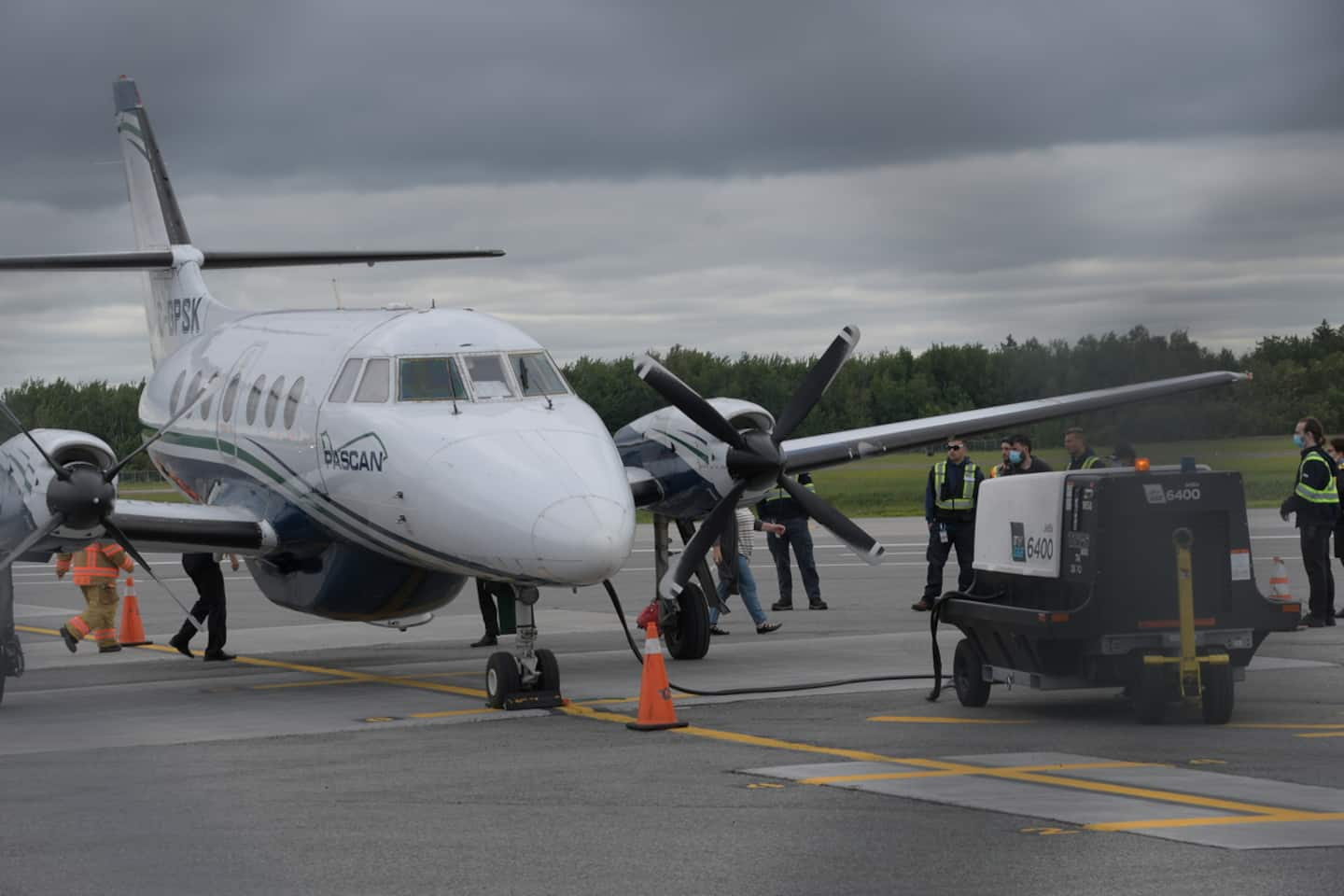 Recently unionized, Pascan Aviation flight personnel will be paid upon arrival at the airport and not based on flight duration, a first in Canada.

Unionized since Wednesday, the airline's flight personnel unanimously voted for a first three-year collective agreement which provides for wage increases of 40% to 52%.

This significant increase in compensation is due to the fact that the parties negotiated so that the principle of time on duty and not flight time now applies.

In the aeronautical field, flight attendants are paid only from the start of the engines of the plane and their extinction at destination.

At Pascan, they will be paid upon arrival at the airport, which is a first in Canada.

“We are very proud of this agreement. It is a first in Canada. In the context of the current labor shortage, Pascan is an exemplary employer who will be able to retain its staff, among other things, through the diversity of schedules,” said union president Jessé Vigneault.

Pascan Aviation is one of the airlines serving the regions of Quebec. It hires about twenty flight attendants.

1 Wall Street ends higher and bets on a short recession 2 When will the downward spiral of inflation end? 3 A tentative agreement for SQDC employees 4 Horne Foundry: “The people of Rouyn-Noranda do not... 5 Inflation: nearly half of Canadians are struggling... 6 Revenu Québec: an agreement in principle has been... 7 Moscow pays debts in dollars in rubles and denounces... 8 The future of maple syrup hangs in the balance 9 Inflation: Canadians' retirement security at... 10 Nike leaves the Russian market for good and will not... 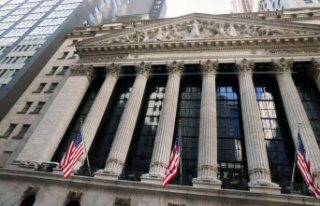 Wall Street ends higher and bets on a short recession