Flight MH17 crash: "Acquit me", asks one of the accused

A Russian accused of shooting down Malaysia Airlines flight MH17 in 2014 told Dutch judges on Friday "that he had nothing to do with this disaster" and asked for an acquittal, at the conclusion of this long trial. 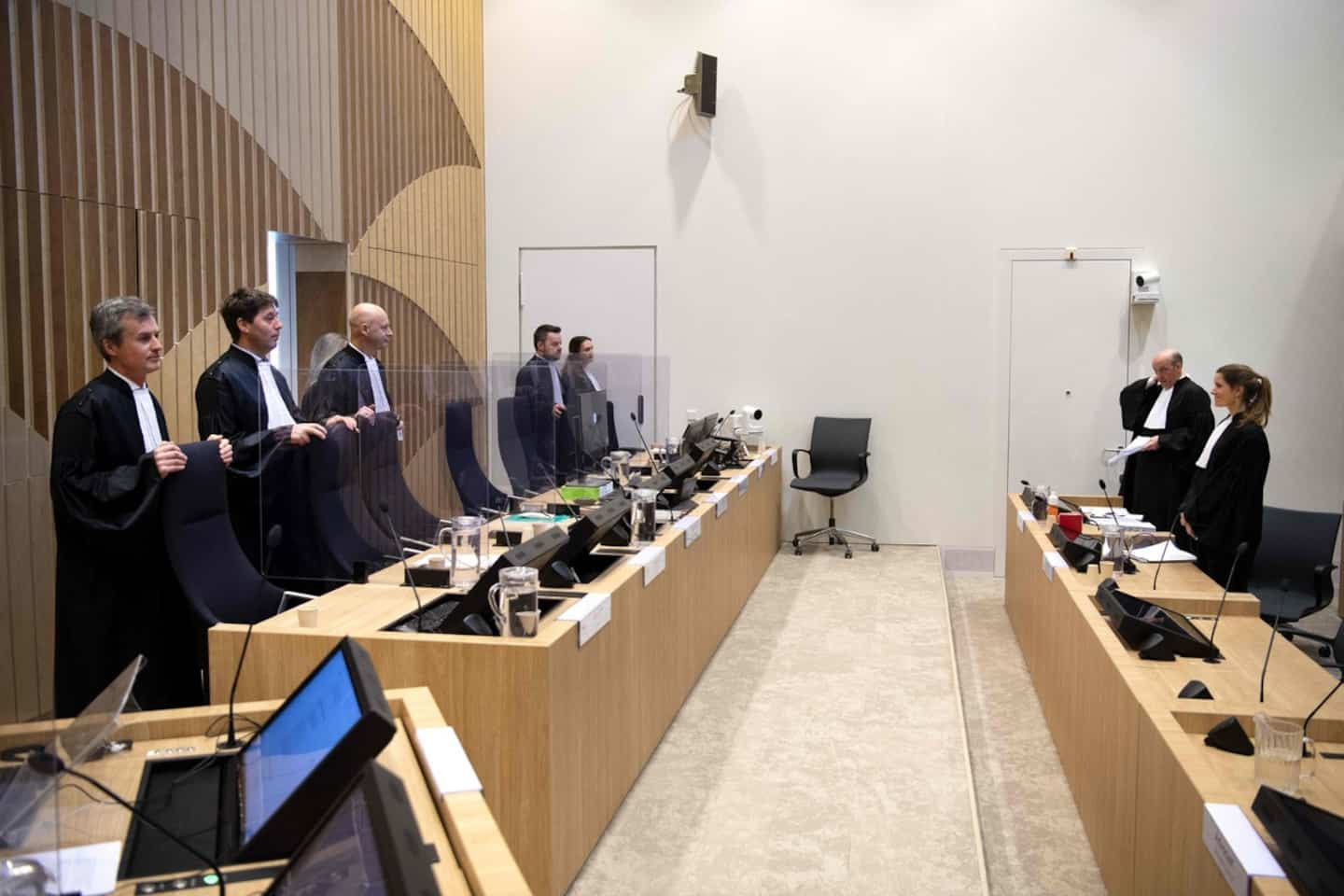 A Russian accused of shooting down Malaysia Airlines flight MH17 in 2014 told Dutch judges on Friday "that he had nothing to do with this disaster" and asked for an acquittal, at the conclusion of this long trial. Classes.

• To read also: Ukraine: nine countries want a reinforcement of the eastern flank of NATO

Oleg Pulatov is one of four senior pro-Russian separatist forces in eastern Ukraine on trial in absentia for shooting down the airliner in July 2014 over Ukraine, killing all 298 passengers on board.

The trial is held in the Netherlands, because the Boeing 777 was connecting Amsterdam to Kuala Lumpur and most of the victims are Dutch.

"I am innocent. I have nothing to do with the disaster of July 17, 2014,” said Mr. Poulatov, 53, a former member of the Russian special forces, in a video shown in court.

"Irrefutable evidence shows that the prosecution did not clarify all the circumstances of the crash," he added, in Russian. "His main goal is to achieve a conviction, by any means."

"Acquitt me", he asked the judges of the court, in the secure enclosure near Schiphol airport where the trial has been taking place since March 2020.

The verdict is not expected before November 17, the judges said on Friday.

The Russians Igor Girkin, Sergei Doubinsky and Oleg Poulatov, as well as the Ukrainian Leonid Khartchenko, refused to appear in person and are being tried in absentia. Only Mr Poulatov has legal representation there.

The Malaysia Airlines flight had taken off from Amsterdam to Kuala Lumpur on July 17, 2014, before crashing in eastern Ukraine, where kyiv was fighting a pro-Moscow insurgency in two separatist regions bordering Russia.

This trial has taken on new meaning since the Russian invasion in late February.

"The prosecution has failed to prove from wiretapped conversations, footage and witness statements that this was the missile that shot down MH17," Oleg's lawyer said on Thursday. Poulatov, Sabine ten Doesschate, who demands his acquittal.

"And even if a missile was launched, we cannot prove that it was the missile that hit MH17," she added.

Dutch prosecutors requested in December life imprisonment against the defendants.

1 Sexual assault on a student: a dance teacher is arrested 2 COVID-19: Quebec has 1,001 hospitalizations 3 Macron in Romania and Moldova next week, visit to... 4 The number of monkey pox cases in the country could... 5 The depth of the Alouettes already put to the test 6 Félix Auger-Aliassime in the semi-finals in the Netherlands 7 Plan your cooking on the BBQ 8 Beef chow mein and crispy noodles 9 Izakaya and Japanese street food! 10 In the kitchen with Tamy Emma Pepin: discoveries on... 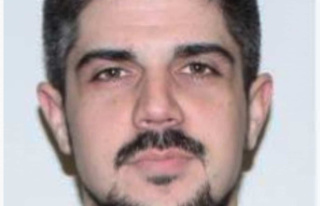 Sexual assault on a student: a dance teacher is arrested