Canada, the United Kingdom, Sweden and Ukraine call on Iran to submit to binding arbitration to resolve the impasse in the case of flight PS752, during which 176 people lost their lives after the impact of two missiles launched by the Iranian air defense. 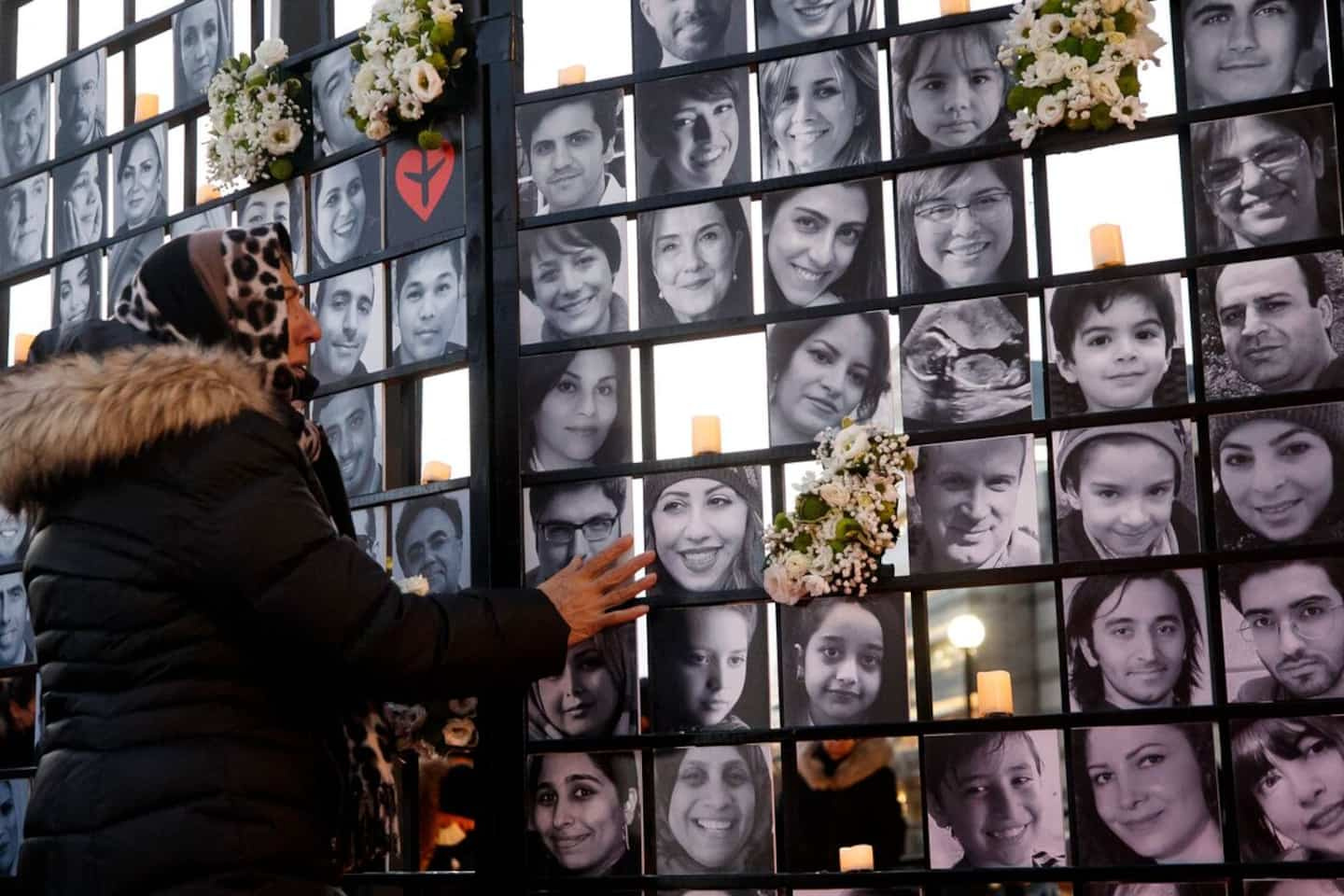 Canada, the United Kingdom, Sweden and Ukraine call on Iran to submit to binding arbitration to resolve the impasse in the case of flight PS752, during which 176 people lost their lives after the impact of two missiles launched by the Iranian air defense.

In a statement on Wednesday, member countries of the “International Coordination and Response Group for Victims of Flight PS752” invoked a document signed in 1971 to move forward.

The Convention for the Suppression of Unlawful Acts against the Safety of Civil Aviation – otherwise known as the “Montreal Convention” after significant amendments made in 1999 – allows countries to submit disputes to arbitration when there is a dispute as to the interpretation or application of the Convention after an air transport tragedy.

"If the parties cannot agree on the modalities of organizing an independent arbitral tribunal competent to hear this dispute within 6 months, any party may bring the dispute before the International Court of Justice", explained the Canadian Ministry of Foreign Affairs.

The tragic event took place on January 8, 2020, in a context of very high tension between the United States and Iran after the assassination of Iranian General Qassem Soleimani which occurred a few days earlier.

Among the 176 people who lost their lives, 138 passengers had a connection in Kyiv for Canada, 85 of whom had taken up residence in Canada. The majority of them were from the country's Iranian diaspora.

After a series of investigations, including one carried out by the Transportation Safety Board (TSB), the countries of the Coordination Group claim that the missiles were launched “illegally and intentionally”. Iran does not deny that the plane was shot down, but maintains that it was because it was considered "a threat" to its security.

Almost a year ago to the day, on December 31, 2021, an Ontario court judge awarded a payout of more than $100 million to the families of six people who lost their lives in the robbery. Iran did not defend itself in the case and does not recognize the decision.

1 “The pain of losing in the Finals still burns inside... 2 Positive for the injured Habs 3 Will Linus Ullmark be able to keep up the pace? 4 [PODCAST] “The Paying Zone”: the hour of the last... 5 COVID-19 in China: France ready to “study all useful... 6 Moscow will achieve its goals through 'patience',... 7 Winter Classic: Bobby Orr will perform the “ceremonial... 8 The Raiders are fed up with Derek Carr 9 [PHOTOS] These artists said “yes” to each other... 10 Streaming services overtake conventional TV services 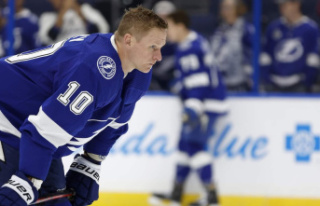 “The pain of losing in the Finals still burns inside...