Félix Auger-Aliassime in the semi-finals in the Netherlands

Quebecer Félix Auger-Aliassime won another tough battle on Friday, beating Russian Karen Kachanov in two sets of 7-6 (5) and 6-4 in the quarterfinals of the 's-Hertogenbosch tennis tournament. 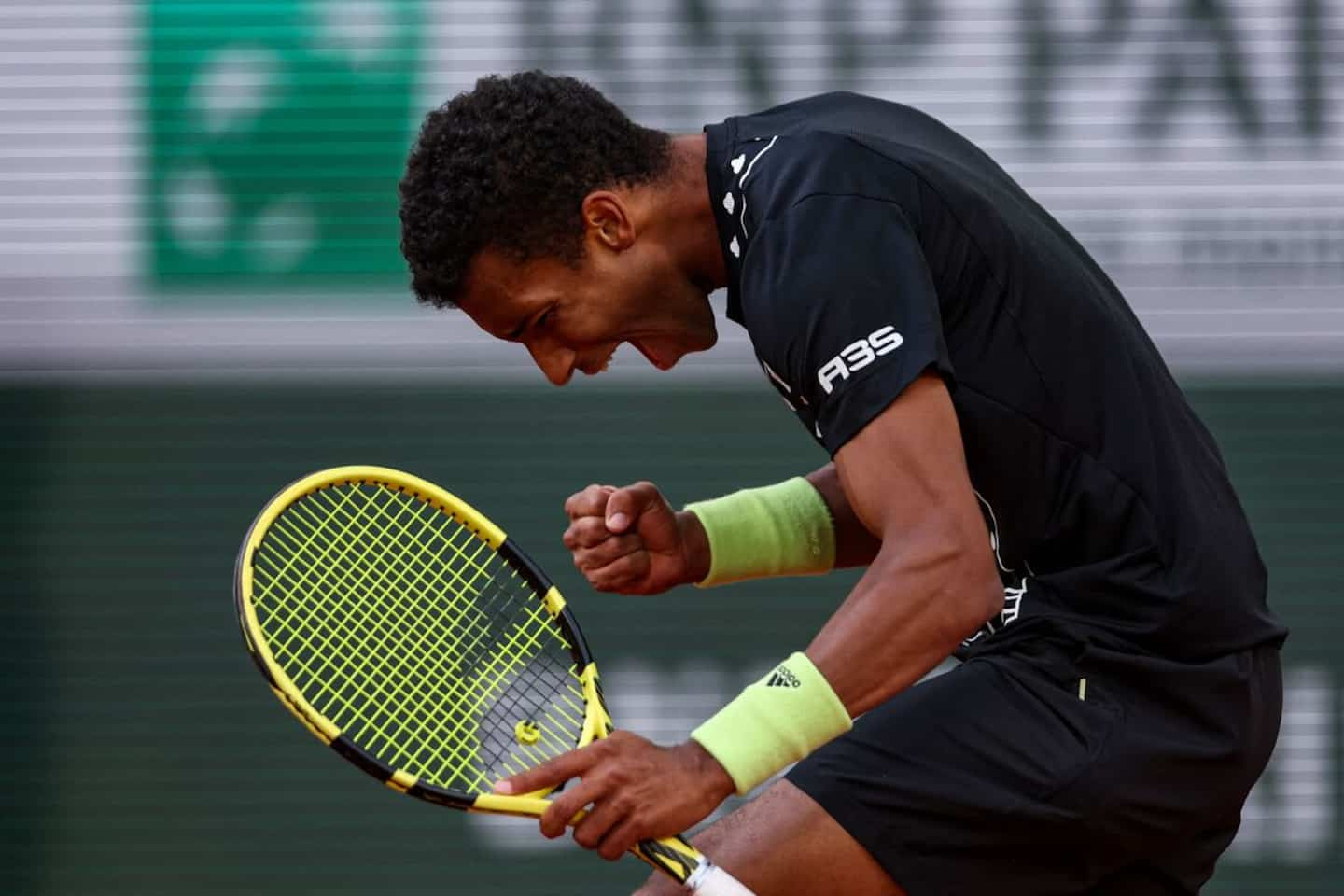 Quebecer Félix Auger-Aliassime won another tough battle on Friday, beating Russian Karen Kachanov in two sets of 7-6 (5) and 6-4 in the quarterfinals of the 's-Hertogenbosch tennis tournament. Netherlands.

• Read also: Exclusion of Russian athletes: an Olympic champion accuses the IOC of having “created a new war”

The second seed in the competition took 1 hour 40 minutes to reach the semi-finals of her first grass event of the season. In the next round, he will do battle with a favorite of the crowd, the Dutchman Tim Van Rijthoven, 205th racket in the world having received an invitation from the organizers to access the main draw.

Seeking his second ATP Tour title, Auger-Aliassime outscored Kachanov 8-1 in aces. He made two breaks against only one for the loser.

Thursday, “FAA” had worked hard against another local player, Tallon Griekspoor, whom he had defeated in two sets of 7-6 (2) and 7-6 (5).

1 Plan your cooking on the BBQ 2 Beef chow mein and crispy noodles 3 Izakaya and Japanese street food! 4 In the kitchen with Tamy Emma Pepin: discoveries on... 5 5 perfect wines for your cooked dishes... on the barbecue! 6 "Ukraine could be the East Asia of tomorrow",... 7 2-dose COVID-19 vaccine requirement not up to date,... 8 Ethics Commissioner reappointed, Fitzgibbon backs 9 The involvement of the owners is essential on July... 10 New rifles for Canadian snipers 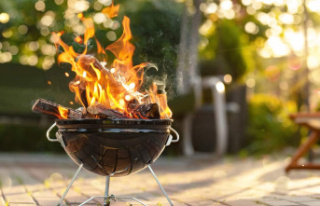 Plan your cooking on the BBQ