Tennis player Félix Auger-Aliassime has taken an important step in his career this year, accumulating successes on the court and attracting praise for his game, his human qualities and his interpersonal skills. 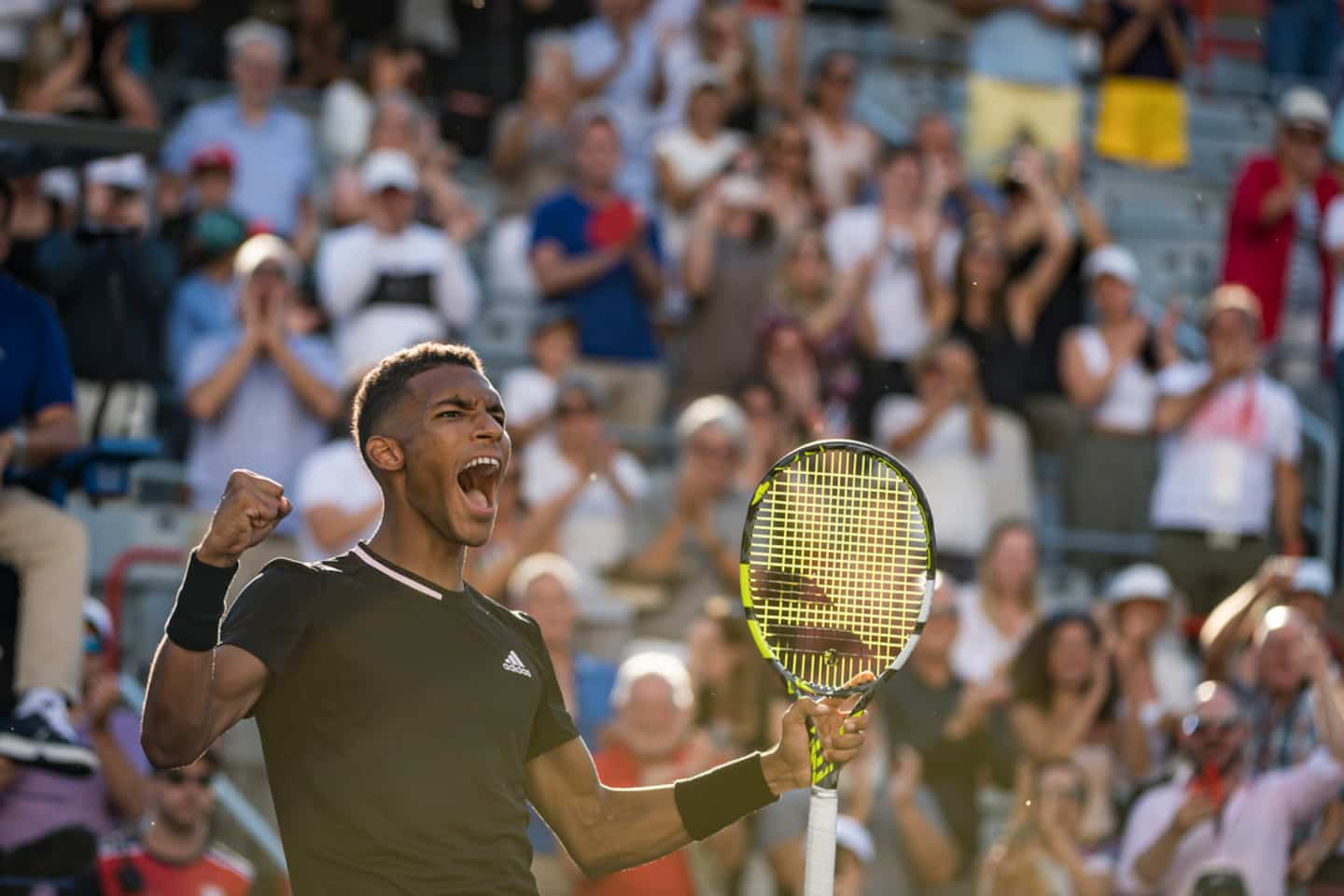 Tennis player Félix Auger-Aliassime has taken an important step in his career this year, accumulating successes on the court and attracting praise for his game, his human qualities and his interpersonal skills.

• To read also: The Prize for the best sportsmanship escapes Auger-Aliassime

"FAA" has become a staple of sport in Quebec and Canada: he is also an outstanding ambassador today and, at 22, he will be for many years to come. The proof is that people here, whether they are keen on tennis or not, get to know him by seeing him regularly on television: in commercials, on prime time shows and, of course, news reports showing his prowess.

The QMI Agency has decided to make him its personality of the year 2022 through a survey of Quebecor media information managers.

Auger-Aliassime, who grew up in L'Ancienne-Lorette before moving to Montreal, has given several reasons to the media here and elsewhere to talk about him throughout the last 12 months. It all started in January with the Canadian triumph at the ATP Cup in Sydney, but it is especially the last stretch before the ATP Finals that many will remember.

Winner of a first title on the professional circuit in February in Rotterdam, Félix won 16 matches in a row this fall and won three tournaments in a row - those of Florence, Antwerp and Basel - to qualify for the Finals of end of the season and conclude the campaign ranked sixth in the world.

That's not all. Tennis Canada's 2022 MVP was a centerpiece to Team World's Laver Cup win in September and most importantly, Canada's first-ever Davis Cup triumph some two months later.

During the ATP season, he totaled 60 singles wins. Rivals defeated in all competitions include Novak Djokovic, Rafael Nadal, Alexander Zverev, Stefanos Tsitsipas, Andrey Rublev and current world No. 1 Carlos Alcaraz, whom he has defeated twice.

“What he accomplished is immense and will remain etched forever in the history of Quebec. He allowed Canada to become the best country in the world in tennis with the victory at the Davis Cup, which we would never have thought possible", recalled Jean-Nicolas Blanchet, current assistant to the director of information at the "Log".

“He has climbed the world rankings, won seven tournaments [including the three as a team] and, in particular, he is praised all over the world for his human qualities, he added. He is an incomparable model for Quebecers who can be inspired by him for his resilience, his management of pressure and his perseverance.

The business card of Quebec sport

Félix Auger-Aliassime's rise to the greatest heights of tennis is also a breath of fresh air in these times marked by the gloom of inflation, the war in Ukraine and other depressing news.

"It evokes a pride and a feeling of positivism that we all need a little!", Mentioned Ariane Caron-Lacoste, assistant to the CASA and Zeste notebooks, and editor, Les éditions du "Journal".

Because, the one who was a finalist for the ATP Best Sportsmanship Award gives reasons to the public to appreciate him. His successes, combined with his enthusiasm, his smile and his generosity, make him the calling card of sport here and more. In this regard, it suffices to recall the contribution of his foundation which supports the education of children in Togo, the native country of his father, Sam.

“It is the Quebecer who has the greatest influence abroad, on the sports scene. We sometimes do not realize the extent of his performances, but no Quebecer has ever performed so well in tennis. [...] Quebec also has reason to be proud of its commitments outside the court: he is a gentleman appreciated by all and he continues to develop his foundation in Togo, ”said Marianne White, deputy director at information in the "Journal de Québec".

Now, as Auger-Aliassime asserted last month, his expectations in 2023 will be in line with his level as a marquee athlete on the international stage.

“Next year there will be no limits to what I can do. [...] The next objectives are however to gain titles in Masters 1000 and in Grand Slam”, he confided recently to the “Journal”.

1 Calviño advises that the CNMC will monitor the transfer... 2 Portugal: resignation of a secretary of state at the... 3 Manipulation of the Singapore Stock Exchange: the... 4 I don't like the 2020s 5 2022, you have impoverished us 6 Quebec: More snow and clouds 7 UNE joins the Circular Economy Advisory Council of... 8 Montero: "We are going to ensure that the VAT... 9 The German government estimates that the price of... 10 China: the sudden abandonment of “zero Covid”... 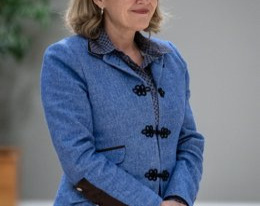 Calviño advises that the CNMC will monitor the transfer...