FlixBus transports 1.7 million passengers on the Peninsula until September, more than double that of 2019 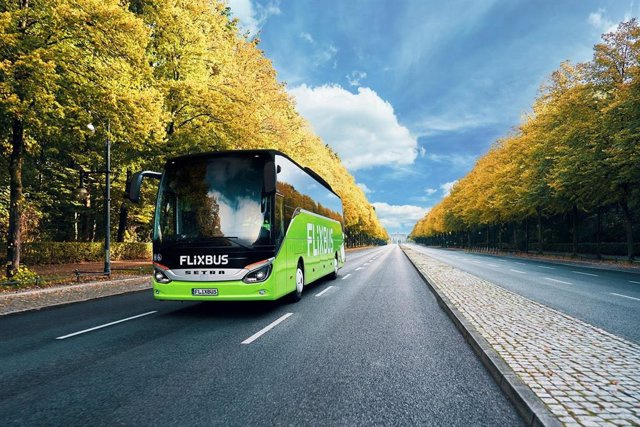 FlixBus has transported 1.7 million people between April and September of this year in the more than 2,000 routes it has in Spain and Portugal, which represents an increase of 152% compared to the same period in 2019, before the outbreak of the pandemic.

While in Spain it only operates on international lines due to current legislation, in Portugal it also has domestic routes, after the liberalization launched by the socialist government of António Costa in 2019, which has boosted the demand for bus transport.

In Spain, FlixBus believes that the draft Law on Sustainable Mobility presented by the Government represents "a unique opportunity" to change the Spanish model of long-distance bus lines, including this liberalization that would allow it to also operate domestic routes.

Throughout the world, the Flix group has transported around 34 million passengers in the 3,000 points it has in Europe, North America, Turkey and Brazil, highlighting its activity in Berlin, Paris and Istanbul, as well as Barcelona.

“I am very proud that Flix has come back stronger than ever after the pandemic, showing that our constant efforts for a sustainable recovery have paid off. We continue to advance our strategy to drive the future of mobility in a profitable and sustainable way. Our expansion into Brazil, the United States, Canada, Portugal and the Baltics during the pandemic has proven to be another bold and successful step towards our vision of offering affordable and sustainable mobility around the world," said Flix CEO, André Schwammlein. 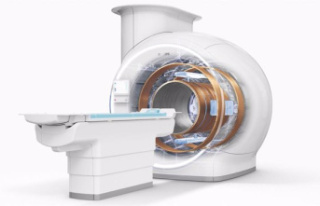