Floods, devastating fires, thunderstorms and a potentially dangerous heat wave for a third of the population: the United States suffered the full brunt of a series of disasters linked to climate change on Tuesday as summer approaches. 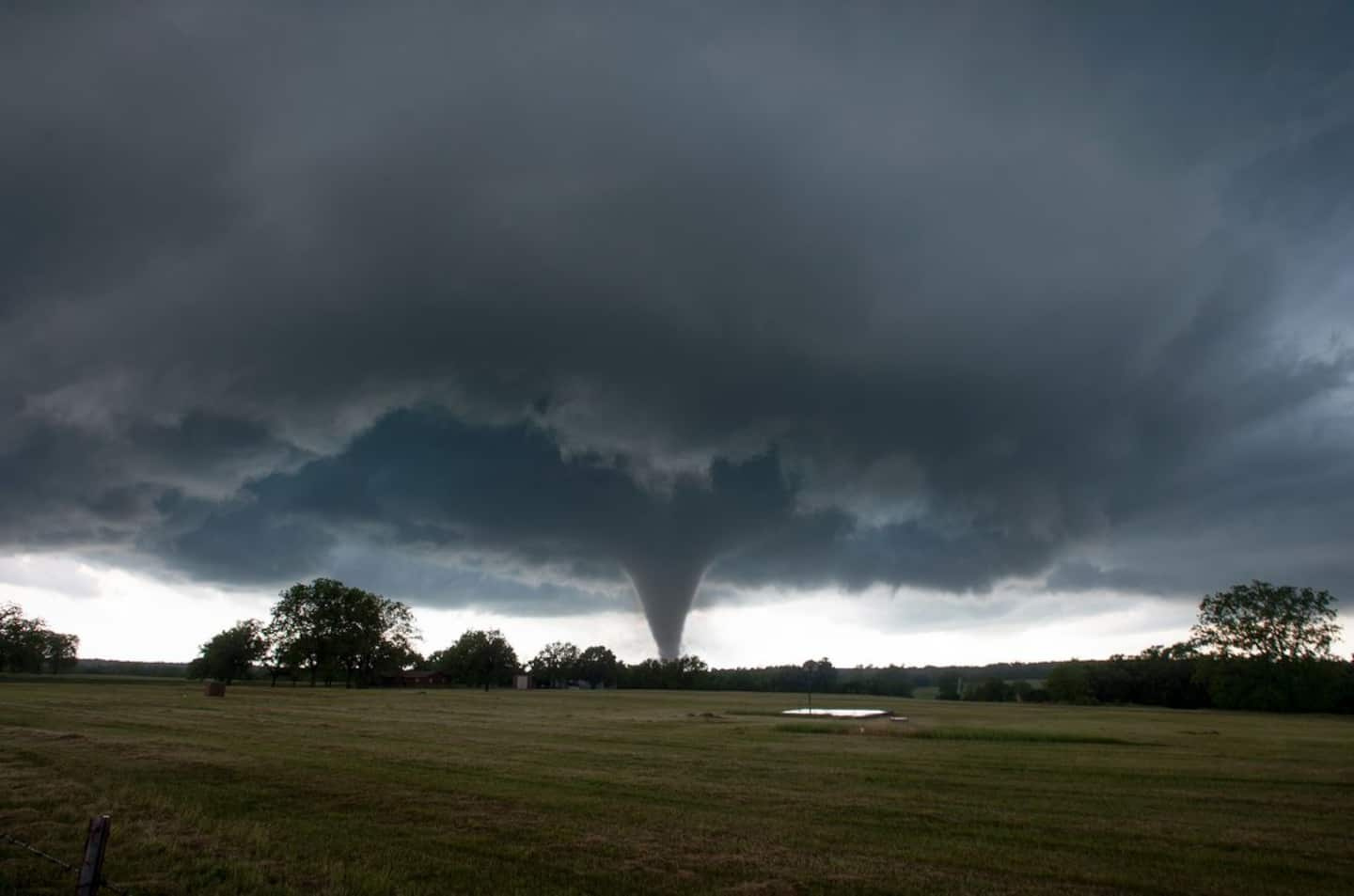 Floods, devastating fires, thunderstorms and a potentially dangerous heat wave for a third of the population: the United States suffered the full brunt of a series of disasters linked to climate change on Tuesday as summer approaches.

Nearly 120 million Americans were affected to one degree or another by a heat wave alert that hit parts of the Midwest and Southeast of the country.

“A high pressure dome is expected to produce above normal to record high temperatures across the area today and tomorrow (Wednesday),” National Weather warned.

“This heat, combined with high humidity, is likely to generate temperatures well above 37°C in many places,” she warns.

In parts of Indiana, Kentucky and Ohio, the mercury is expected to reach 43°C.

It is this zone of high atmospheric pressure that triggers exceptional phenomena on its periphery, explained to AFP Alex Lamers, expert of the American national weather forecast.

"In many cases, if you have a strong enough heat wave, you're going to find all around its edge thunderstorms and tornadoes, flash floods, downpours," he said.

At the northern fringe of this heat dome, high temperatures collide with masses of cool air and created severe thunderstorms on Monday, leaving several hundred thousand people without power in the Midwest.

This cold front is likely to cause other destructive weather, such as hail or high winds.

All entrances to this vast park of nearly 9,000 km2, straddling the states of Wyoming, Montana and Idaho (northwest), remained closed until further notice due to "extremely dangerous conditions" caused by a flooded river and torrential rains.

Anyone still in the park was told to evacuate.

The dice are loaded

"The floods measured on the Yellowstone River are beyond record levels," says the national parks agency on its website.

The floods caused collapses or mudslides which cut off multiple sections of the road “and several bridges can also be affected”, she specifies.

Heatwave alerts have also been issued in several regions of California and Arizona, where temperatures and chronic drought are further increasing the risk of fires.

Two fires, each having already covered more than 120,000 hectares, continued to burn in the state of New Mexico on Tuesday.

Firefighters have been struggling for weeks to contain the flames at the Black Fire and Hermits Peak which are fueled by unusually dry vegetation.

New Mexico and most of the southwestern United States are in the grip of a historic drought, and dozens of fires have already broken out in the region before summer has even started.

Firefighters are finding that the frequency, size and intensity of forest and brush fires has steadily increased in recent years.

The year 2022 once again promises to be formidable from this point of view. “Given the current state of the vegetation and the fires, I fear that we have four, five or even six very difficult months ahead of us,” California Orange County Fire Chief Brian Fennessy said recently.

Fires are common in the western United States, but they have become increasingly intense due to global warming caused by human activities, including fossil fuels.

According to Alex Lamers, while it is difficult to make a direct link between global warming and an isolated meteorological phenomenon, climate change is undeniably an aggravating factor.

“In every weather phenomenon, there is an element of bad luck (…) But all have the climate as a backdrop and to put it simply, climate change sucks the dice and increases the probability of having extreme events”, he explains.

1 Zelensky and Trudeau talk about new Canadian military... 2 To keep their spirits up, some prefer to avoid the... 3 [IN IMAGES] Landslide: the impression of replaying... 4 The modest architect of a dynasty 5 The English bulldog suffers from the mouth making... 6 Washington extends sanctions waiver for Russian energy... 7 "Buzz Lightyear" and its kiss between two... 8 Humidex 38 with risk of severe thunderstorms in southwestern... 9 Sex tourism at the Grand Prix: "We can't... 10 Ricova challenges the decision of the City of Montreal... 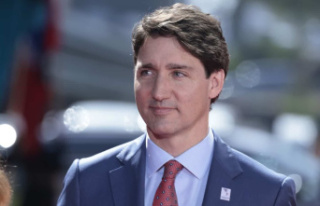