The company's share price finally recovers the levels prior to the outbreak of the pandemic. 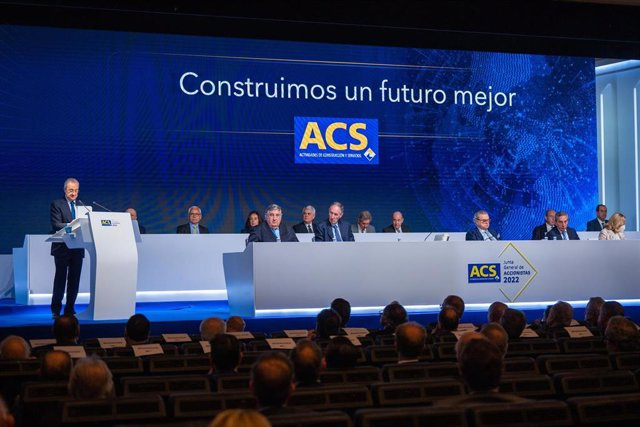 The president of ACS, Florentino Pérez, has acquired new company shares in the market for a combined value of 129,650 euros, according to the records of the National Securities Market Commission (CNMV).

Pérez bought these titles last Thursday, November 17, at a unit price of 25.93 euros per share, the same price the company was trading on that day on the Ibex 35, very close to its intraday minimum of 25.87 euros.

Since then, the value of the shares has moved upwards, until it was found this Thursday at 27.02 euros, which already represents a revaluation of more than 4% in just four trading sessions.

In addition, the company is currently at its highest since the outbreak of the pandemic. Specifically, the last time its shares exceeded 27 euros was on February 27, 2020, before the Covid-19 dragged it down to 11.4 euros a month later.

Since then, the stock has tried on several occasions to break out of those lows of the last decade, finally achieving it this week. However, the impact of the pandemic was felt as of January 2020, at which time it was still trading at 34 euros per share.

Florentino Pérez is ACS's largest shareholder, controlling 13.5% of the capital. The international funds BlackRock and Société and Générale are also present in the capital, with 6.4% and 6.3%, respectively.

1 The OECD estimates that Spain will grow by 4.7% in... 2 The OECD forecasts a slowdown in Latin America in... 3 PRESS RELEASE: Hainan Promotional Film Highlights... 4 RELEASE: intu Xanadú will distribute more than 1,500... 5 COMUNICADO: The high-performance single-seater 777... 6 RFOptic has received a major order from a European... 7 COMUNICADO: Infosys to Digitize and Automate Processes... 8 RELEASE: Repara tu Deuda Abogados cancels €15,462... 9 RELEASE: Jumpers, chosen Best Agency of the Year 2022 10 The Ibex 35 rises 1.27% at mid-session thanks to the... 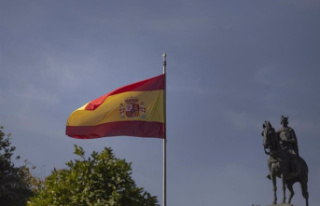