In its press release to announce the new value of its share as of May 31, 2022, Fondaction de la CSN completely ignored the sharp drop of 8. 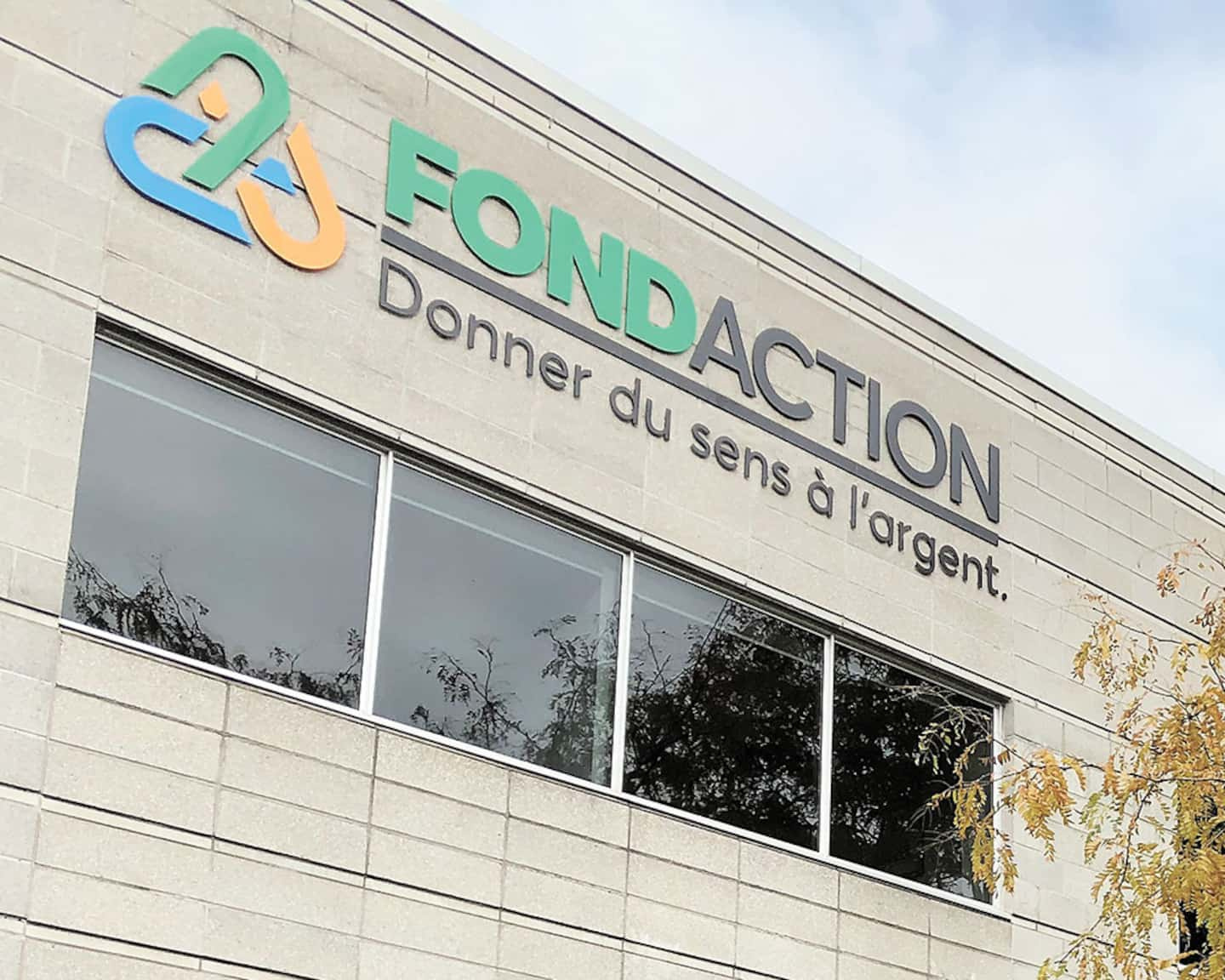 In this press release published on the eve of the National Day, the management of Fondaction was content to say that the value of its share is now fixed at $15.02, while adding: "This is a slight decline by 2.8% in the fiscal year beginning June 1, 2021."

Let's set the clocks back.

As a matter of transparency, it was therefore necessary, in my opinion, to notify the shareholders of Fondaction that the new price ($15.02) was down significantly (-8.7%) compared to the previous price ($16.46) which was in force.

To show you how important this information on the 8.7% drop in the share price was to disclose in Fondaction's press release, you should know that this information is part of the "Highlights" reported in the "Report management plan for the year ended May 31, 2022".

THE OMISSION IS TIMELY

Not disclosing in the June 23 press release this 8.7% decline in the share price over the past six months is a timely omission this year!

Focusing attention on the "slight pullback" of 2.8% from the price a year ago would hurt shareholders less than telling them that the price of their shares had actually fallen by 8.7% from the price in effect for the last six months.

"Why did Fondaction not disclose in its June 23 press release that the net shareholder return had fallen by 8.7% in the second half, the share thus falling from $16.46 to only $15.02? Is this not crucial information that should be disclosed to shareholders in the press release? I asked.

Response from Fondaction's spokesperson, Julie Cailliau: "In June, it is the occasion for a review of the year, so we presented the evolution of the financial and extra-financial performance of the last 12 months. »

1 Russia bans 25 Americans including Biden's wife... 2 Pakistan: Three dead in attack on polio vaccination... 3 US and Iranian negotiators in Qatar before talks resume 4 Ukraine: the Russian army claims to have hit an arms... 5 Seventh wave of COVID-19 hits Europe 6 Laval: heavy fine for a motorcyclist intercepted at... 7 Russian invasion: the Kremlin will stop its offensive... 8 The G7 launches a "climate club", a new... 9 War in Ukraine: Zelensky calls for Russia to be designated... 10 COVID-19: China halves quarantine for arrivals from... 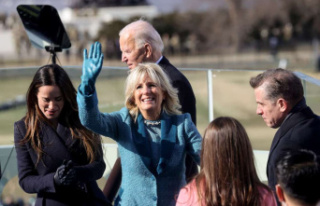