Fonds FTQ and Fondaction under pressure

This does not bode well for the half-year performance of the two large labour-sponsored funds, the FTQ's Solidarity Fund and the CSN's Fondaction. 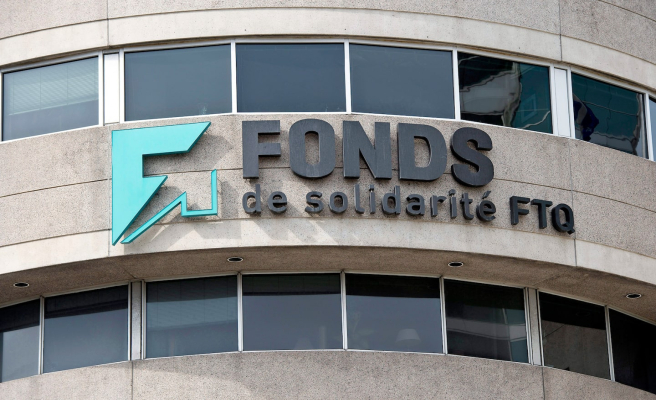 This does not bode well for the half-year performance of the two large labour-sponsored funds, the FTQ's Solidarity Fund and the CSN's Fondaction.

The chances that the price of their respective shares, as of May 31, will be revised downwards are very high.

The reason is quite simple. During the semester from December 1 to May 31, the financial markets recorded declines, both on the stock market and on the negotiable bond market.

When I look at the side of Quebec values, the setbacks appear quite strong. Examples ?

The IQ-30 index, which is made up of the 30 largest companies listed on the Toronto Stock Exchange headquartered in Quebec, has fallen 5.7% in the last six months.

Even worse. Its "little" brother, the IQ-120 index (composed of 120 Quebec companies listed in Toronto) lost some 10.4% during the semester.

Another indicator that can be used as a reference to try to predict the performance of our two labour-sponsored funds: the QXM fund (CI Morningstar Ntn’l Bk Quebec). Consisting strictly of Quebec securities, the QXM has posted a loss of 12% since the beginning of last December.

When we now look at the evolution of the major stock market indices over the past six months, we see major drops in the light of the returns (in Canadian dollars, including dividends) compiled by consulting actuary Guy Aubin, as of of May 31.

One exception: the main index of the Canadian stock market, the S

You will tell me: why be pessimistic about our labour-sponsored funds if the barometer of the Canadian stock market is in positive territory?

Because the Canadian index that reflects the performance of small Canadian companies (including Quebec companies), the S index

However, you should know that our two major labor funds are present in many small and medium-sized companies.

In their respective portfolios, the Fonds de solidarité de la FTQ and Fondaction hold significant assets in fixed-income securities, such as bonds.

If I base myself on the half-year return of the bond indices that the actuary Aubin has just reported, there is reason to be rather pessimistic on this side, too.

The shareholders of the Fonds FTQ and Fondaction who, upon retirement, intend to get their balls out soon, have, theoretically speaking, an interest in taking action before the announcement of the upcoming revision of the share price on 31 may.

Note that with labour-sponsored funds, there is never a surprise due to the high level of private securities and specialized funds in their portfolios. 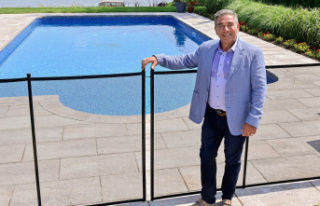