Fontang will not change his way of coaching Félix

Although he considers himself "a purist", Félix Auger-Aliassime's coach, Frédéric Fontang, welcomes the ATP's decision to try coaching from the stands. 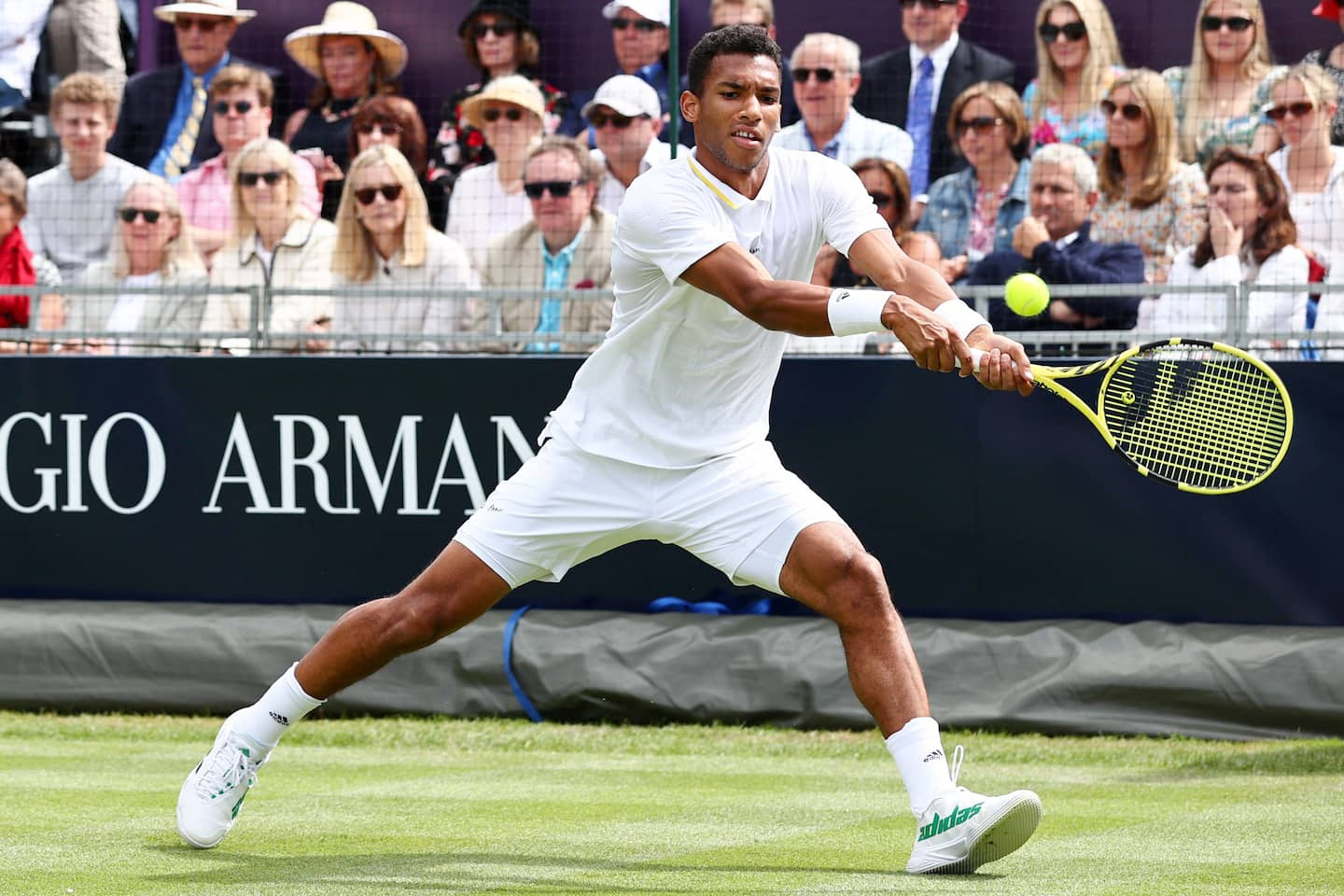 Although he considers himself "a purist", Félix Auger-Aliassime's coach, Frédéric Fontang, welcomes the ATP's decision to try coaching from the stands. Especially since the established form will not distort the essence of tennis, according to him.

Earlier this week, the body that manages men's tennis announced that after the Wimbledon tournament and until the end of the season, coaches will have the right to communicate with their player during matches.

These new rules, which will be tested in particular at the Montreal National Bank Open and at the United States Open, will be strictly supervised.

Verbal communications will only be accepted when the player is on the same side of the field as his coach. They will be limited to a few words. Gestures will be allowed at all times.

“All the coaches were doing it more or less anyway, whether it was through encouragement or a few words here and there,” points out Fontang, reached in London after a training session from the sixth seed to the All England Club.

"But sometimes it could be confusing," he adds. A coaching warning could be given when the coach had only encouraged the player. »

It's up to the player to find

Since he has been coaching Félix, the Frenchman has never received this type of warning, which can also cost the athlete a point if the referee gives it several times in the same match.

"My methodology is more for the athlete to find his own solutions in a match," explains Fontang, himself a former player. Also, I don't want to give too much information in a match, because that can also destabilize it. Sometimes what the coach is going to say is not relevant at the moment! »

“Tennis is a fast sport,” he recalls. If the player has to deal with too much information, that's not good either. One or two indications at the right time, if there is really a big tactical error, that's good on the other hand. »

Fontang will therefore remain faithful to his way of directing Félix, despite these new rules.

Nor does he believe such a settlement would have been a game-changer at the Australian Open, when the 21-year-old Quebecer lost to current world No. 1 Daniil Medvedev after leading two sets to nil.

"Anyway, we were already doing it with a word, with a look, because you're so with your player all year that at this level, he knows when he hasn't made the right choice, raises Fontang. It's all the work that's done outside of games that's most important. »

Responsible for women's tennis for the Canadian Federation, former captain of the Billie Jean King Cup and ex-coach of Bianca Andreescu, Sylvain Bruneau has experienced coaching on the court in several ways in his career, since he has been tested on several occasions on the female side. The one who will be authorized by the ATP after Wimbledon had been tested during the qualifications of the United States Open in 2018.

Andreescu, then 18 years old and 208th in the world, was at that time the protege of the Quebec coach.

"I'm very supportive because, anyway, there was already coaching. It had to be framed, ”notes Bruneau.

"I also think it's in the interest of the game and the player," he adds. As a coach too, it is interesting to be able to intervene with him during the match, as is possible in the majority of sports. »

“It can help mentally. For example, a player who is frustrated, discouraged. On the strategic level too, it can allow you to make small adjustments, ”explains the coach.

While some believe that the long-term implementation of this rule would be unfair to players without coaches, Bruneau recalls that they are "very rare" at this level.

Frédéric Fontang, the coach of Félix Auger-Aliassime, has a completely different vision of what tennis should be, even if he adheres to the ATP proposal.

"Tennis is an individual sport," he said. It is important that the player finds his answers on his own. It's kind of like a martial art. The athlete is like a samurai. Yes, coaching is important, we work with our player all year round. But on the ground, it's a duel. »

However, the two coaches agree on the importance of eventually integrating coaching during matches in the junior ranks.

“The player is still in development and in training more importantly, points out Fontang. There, the faster interactions would allow him to learn, whereas among professional players, at the level of Felix or others, they are no longer making big tactical mistakes. »

1 Capitals shy away from victory in the late game 2 Avalanche: more passionate than ever 3 Triathlon: Emy Legault qualifies for the final 4 Tour de France 2022: major progress for 10 years in... 5 NFL: the youngest of St-Juste makes a name for himself 6 Happy to reconnect with Saint-Jean 7 On dating sites and apps, rude behavior proliferates 8 Chinese President Xi Jinping to visit Hong Kong 9 Ukraine demands 'fire parity' with Russians... 10 50 ideas to improve Quebec 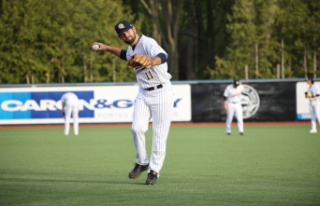