Football: a program in Georgia has Quebec in its sights

The head coach of the Rabun Gap school in Georgia, Derek White, has Quebec athletes in his sights, after a fruitful experience with Nikolas Roy and his teammate Mike Lengi, a native of Châteauguay. 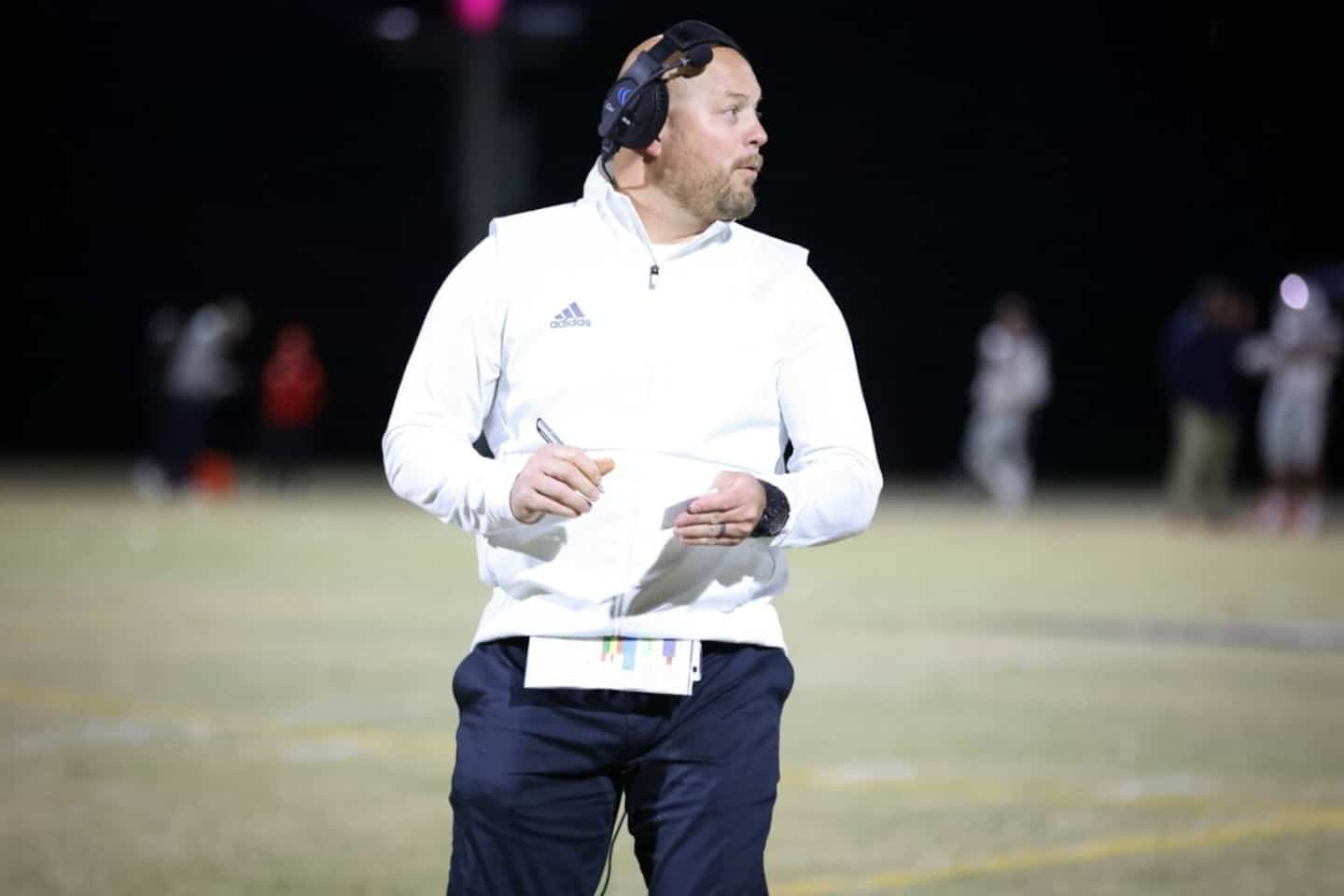 The head coach of the Rabun Gap school in Georgia, Derek White, has Quebec athletes in his sights, after a fruitful experience with Nikolas Roy and his teammate Mike Lengi, a native of Châteauguay.

• Read also: NCAA: Armel Mukam is getting closer to his dream

Thus, White said he hoped to count on four to six other Quebecers on his team next year. He also visited some programs of the Belle Province, in December, for his recruitment.

“The young people of Quebec have a really good education, he noted during a telephone interview via the WhatsApp application. We are a top 30 program in the United States and there are Quebecers who can help us and aspire to Division 1 afterwards.

Diversity is the strength of the program, according to White, since 19 countries and about 20 American states are represented.

"It makes me a better coach," he said. There are certain differences in Canadian football and there is the language barrier. I also have to be a very good communicator for it to work.”

White believes that Nikolas Roy has everything to succeed. His protege is 6'4" tall and weighs 225lbs, in addition to running 40 yards in 4.6 seconds. In his career, he has rarely seen a player of this size with such versatility.

He allows himself to compare Roy's contribution on the pitch to players like Von Miller and Terrell Suggs.

“Nic will laugh, but I believe he can even be a bigger version of [Troy] Polamalu,” he said with a laugh.

"What impresses me the most is the quality of his person," added White. He is helpful and an excellent student. On the pitch, he has assets that are exciting for a coach. He's big, he's fast and he doesn't have a lot of experience in this position. He is so versatile. He can accomplish so much on the field defensively. He has good instincts. He still has a lot to learn, which is what makes him so interesting for universities. […] His best football is certainly ahead of him.” 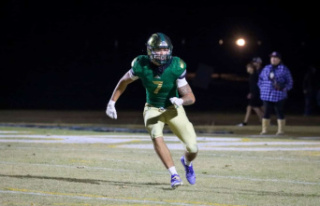