For the new year, the Russian Minister of Defense promises an “inevitable” victory in Ukraine

Russian Defense Minister Sergei Shoigu said in his wishes to the military for the new year that their victory in Ukraine was “inevitable”, after more than ten months of fighting. 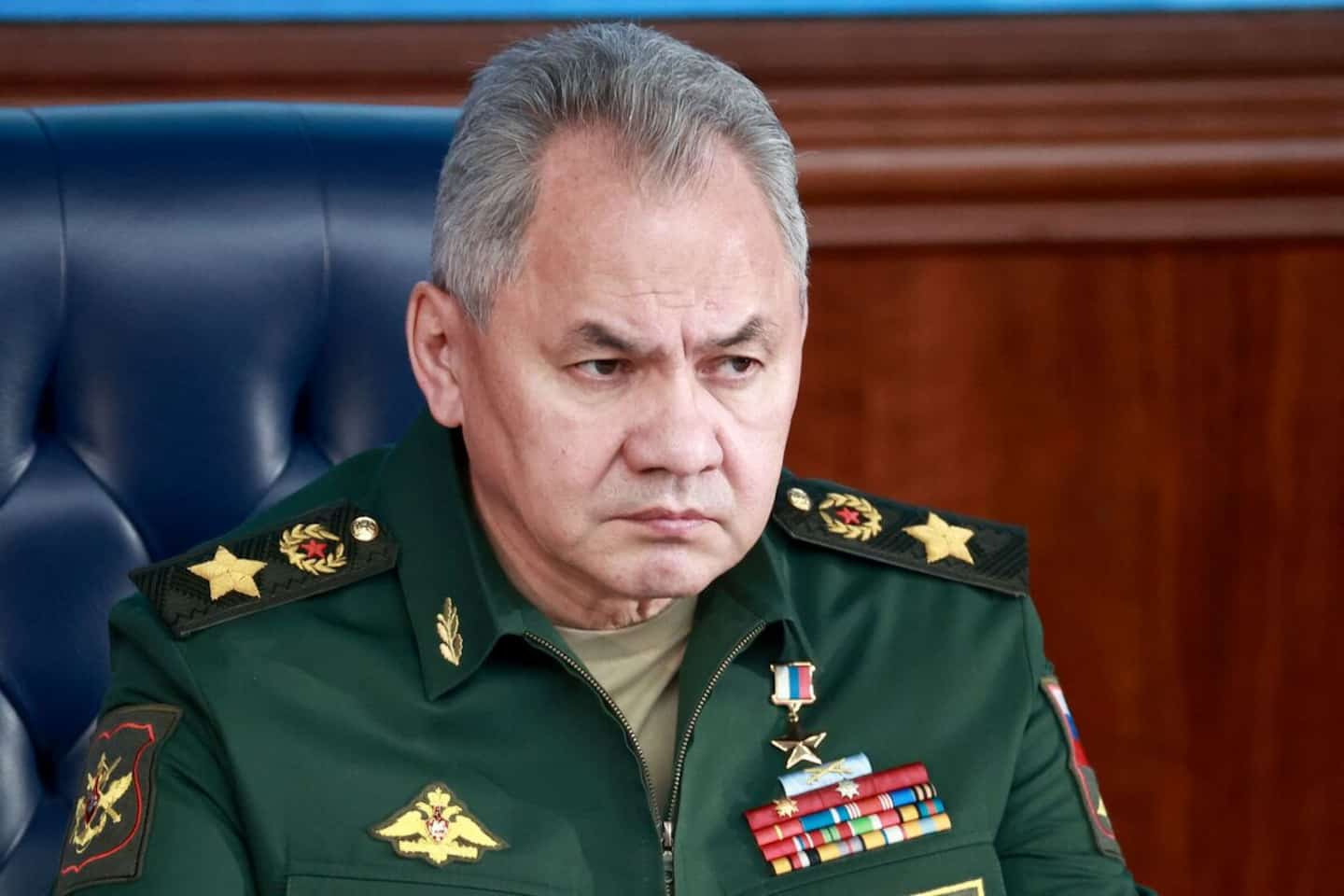 Russian Defense Minister Sergei Shoigu said in his wishes to the military for the new year that their victory in Ukraine was “inevitable”, after more than ten months of fighting.

"For next year, I want to wish everyone good health, courage, reliable and dedicated comrades (...) Our victory, like the new year, is inevitable", he launched in a video released by his ministry.

Mr Shoigu acknowledged that the year 2022 had been marked by “serious challenges” and that the “military-political situation” was “difficult” as the Russian offensive in Ukraine, launched in February, suffered serious setbacks these last months.

A counter-offensive by Ukrainian troops notably forced the Russian army to withdraw from the Kharkiv region in the northeast and from the city of Kherson on the Dnieper in the south of the country.

Russian troops, however, claimed on Saturday the capture of the small village of Dorojnianka, in the Zaporizhzhia region of southern Ukraine, a rare claimed gain as positions are largely frozen with winter.

"The year that is ending will forever enter the military chronicle of the homeland, filled with your immortal deeds, your selfless courage and your heroism in the fight against neo-Nazism and terrorism," Mr. Shoigu said. in his message to the Russian military.

“We will always remember our comrades who sacrificed themselves performing combat missions in the name of protecting civilians from genocide and violence, just for the right to speak Russian,” he added.

Russia has justified its offensive in Ukraine in particular by a desire to defend the Russian-speaking population of the country against the authorities in Kyiv. This rhetoric has been denounced as propaganda by the Ukrainian authorities.

1 The striking (and sometimes shocking) statements of... 2 Former Pope Benedict XVI is dead 3 'Moral and historical correctness is on our side,'... 4 Despite COVID-19 in China, 'the light of hope... 5 Attempted murder in Laval, a man injured 6 Benedict XVI, dead at 95, will be buried on January... 7 New Year's Eve: fog invades Quebec 8 Unheard of since Mario Lemieux? 9 The death of Benedict XVI provokes international reaction 10 Ban on Afghan women from studying: a professor tears... 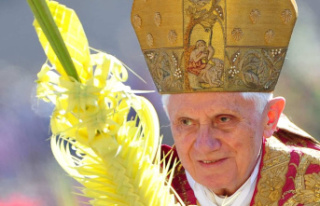 The striking (and sometimes shocking) statements of...