For Washington, the strikes against Ukraine prove that the Russian ceasefire was “cynical”

The United States said the strikes carried out on Friday in eastern Ukraine showed that the ceasefire announced by Vladimir Putin for Orthodox Christmas was a “cynical” step. 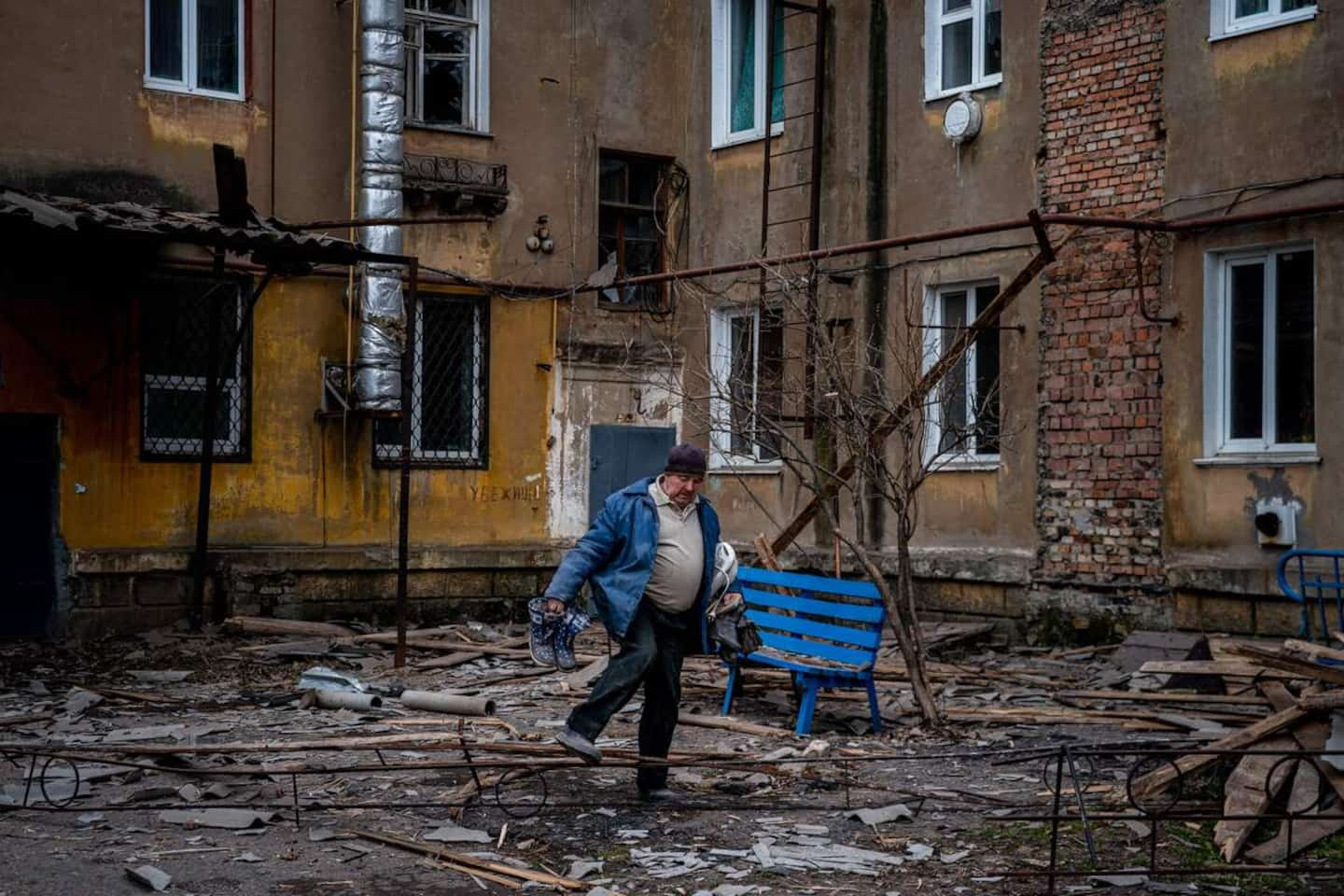 The United States said the strikes carried out on Friday in eastern Ukraine showed that the ceasefire announced by Vladimir Putin for Orthodox Christmas was a “cynical” step.

• Read also: Ukraine: continuation of hostilities despite the Russian ceasefire

State Department spokesman Ned Price, recalling having already used the adjective to describe the Russian announcement the day before, told reporters on Friday: "I believe the validity of this assessment has been confirmed, given what we witnessed all day.”

“Our skepticism is justified by what we have witnessed from Russia throughout this conflict,” he added.

"Our concern is that Moscow will use any cessation of fighting to re-equip, regroup and finally re-attack with more vengeance, brutality and even lethality," he said.

Artillery duels continued Friday in Bakhmout, the epicenter of fighting in eastern Ukraine, as well as shelling elsewhere in the country.

Moscow's announcement of this unilateral 36-hour ceasefire has been denounced as a maneuver by Kyiv and its Western allies.

1 Joshua Roy remains on cloud nine after his second... 2 Two years after Capitol storming, Biden condemns 'political... 3 A crazy week in the United States Congress 4 Kidnapping in Laval: several charges against a 33-year-old... 5 Quebecer François Arnaud in season 2 of Yellowjackets 6 Ottawa: To end the abuse, two sisters would have killed... 7 NFL standings: Owners accept circuit plan 8 Tkachuk brothers: “our sister will try to skip school” 9 Patrick Roy predicts an exciting end to the season... 10 8 addresses where you can enjoy sustainable gastronomy 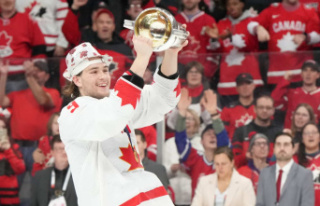 Joshua Roy remains on cloud nine after his second...