“For you Flora” is about to travel

The series "For you Flora" could be distributed internationally. 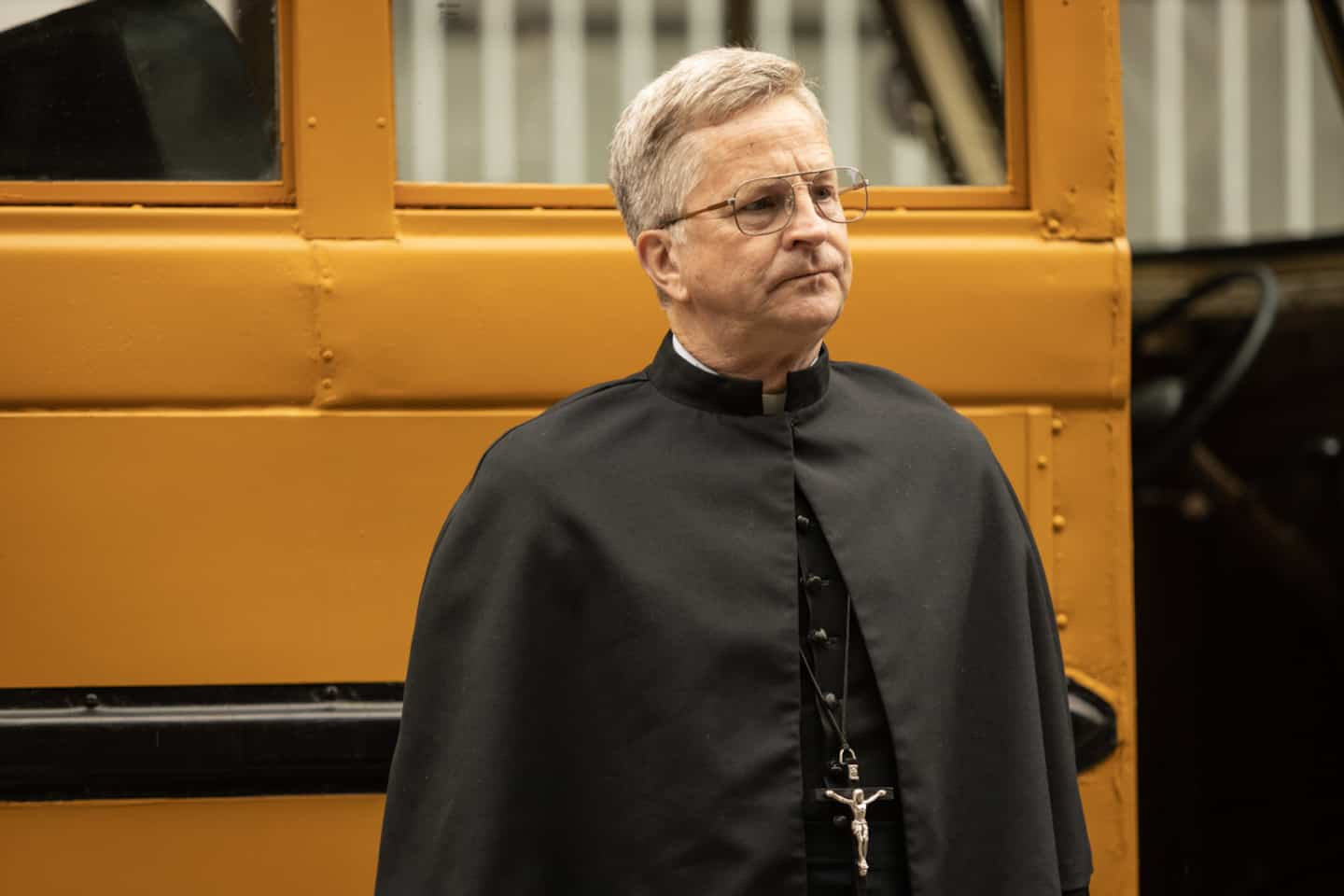 The series "For you Flora" could be distributed internationally.

Nish Media has entered into an agreement with Attraction Distribution for the international marketing of the fiction "Pour toi Flora".

Inspired by real events, the series tells the story of an Anishinabeg brother and sister, who in the 1960s were separated from their parents and then sent to a residential school for Aboriginals. With back and forth in the past, the brother and sister are now trying to make peace with their painful baggage.

Written and directed by Sonia Bonspille Boileau, the series is currently available on ICI TOU.TV's Extra and should be broadcast on TV next season.

1 Quebec's GDP down 0.1% in April 2 Contraband tobacco: nearly $1 million in fines for... 3 COVID-19: increase of 62 hospitalizations in Quebec 4 NHL: Five attractive free agents still available 5 Shopify is laying off 10% of its employees 6 Trump returns to Washington for the first time since... 7 Investigation into an unprecedented case of modern... 8 Urban violence in Laval: four suspects arrested 9 A lucrative extension for Jonas Siegenthaler 10 Biden, with COVID-19, can resume physical exercise 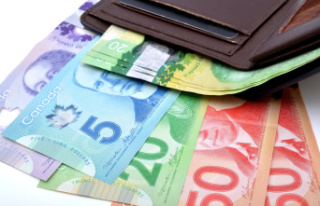