Forest fires: heat and drought continue to fuel fires in the West 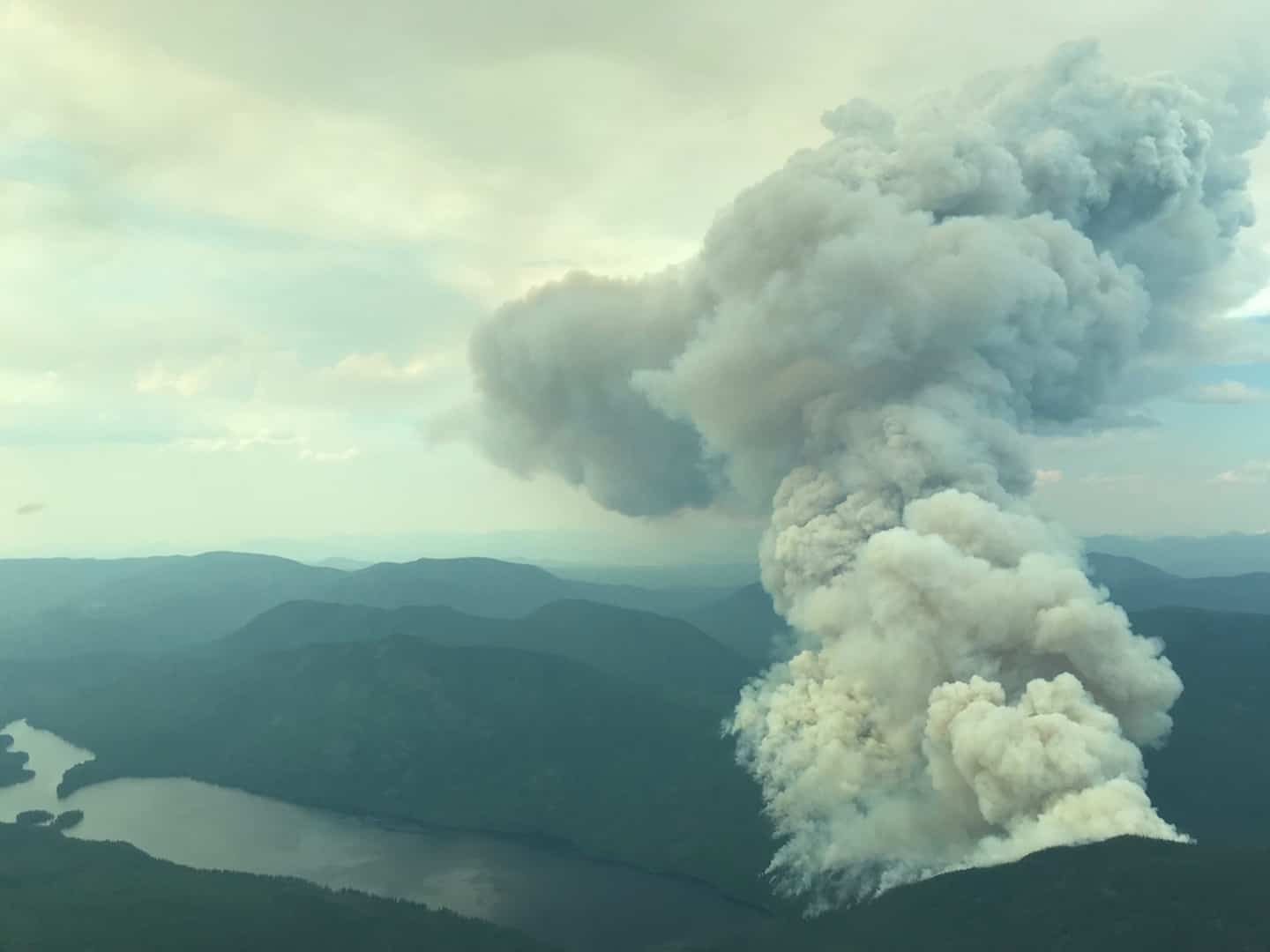 Continued hot and humid temperatures on Canada's west coast are still fueling wildfires, especially near Lytton, B.C., where the blaze has been burning for two weeks already.

Thus, the flames could grow in high altitude areas where access is more difficult, the BC Wildfire Service said in a statement released Friday.

“Rocky slopes and scarcity of fuels have slowed the growth of fires in some areas. The fire is not moving at a significant rate or spreading further west into the Stein Valley at this time,” the province’s wildfire service added.

Unfortunately, this is not the first time that the region has been hit by a forest fire. Last year, the town of Lytton was completely devastated by flames after a Canadian heat record was reached in the region.

Currently, there are 45 active wildfires in British Columbia, 52 in Alberta and 32 in Saskatchewan. Manitoba, for its part, has not provided an update on this since July 21, when there were 51 active fires in the province. 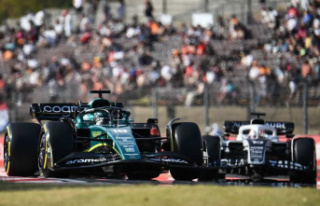