Forest fires in Manitoba: an evacuation operation for the Red Cross 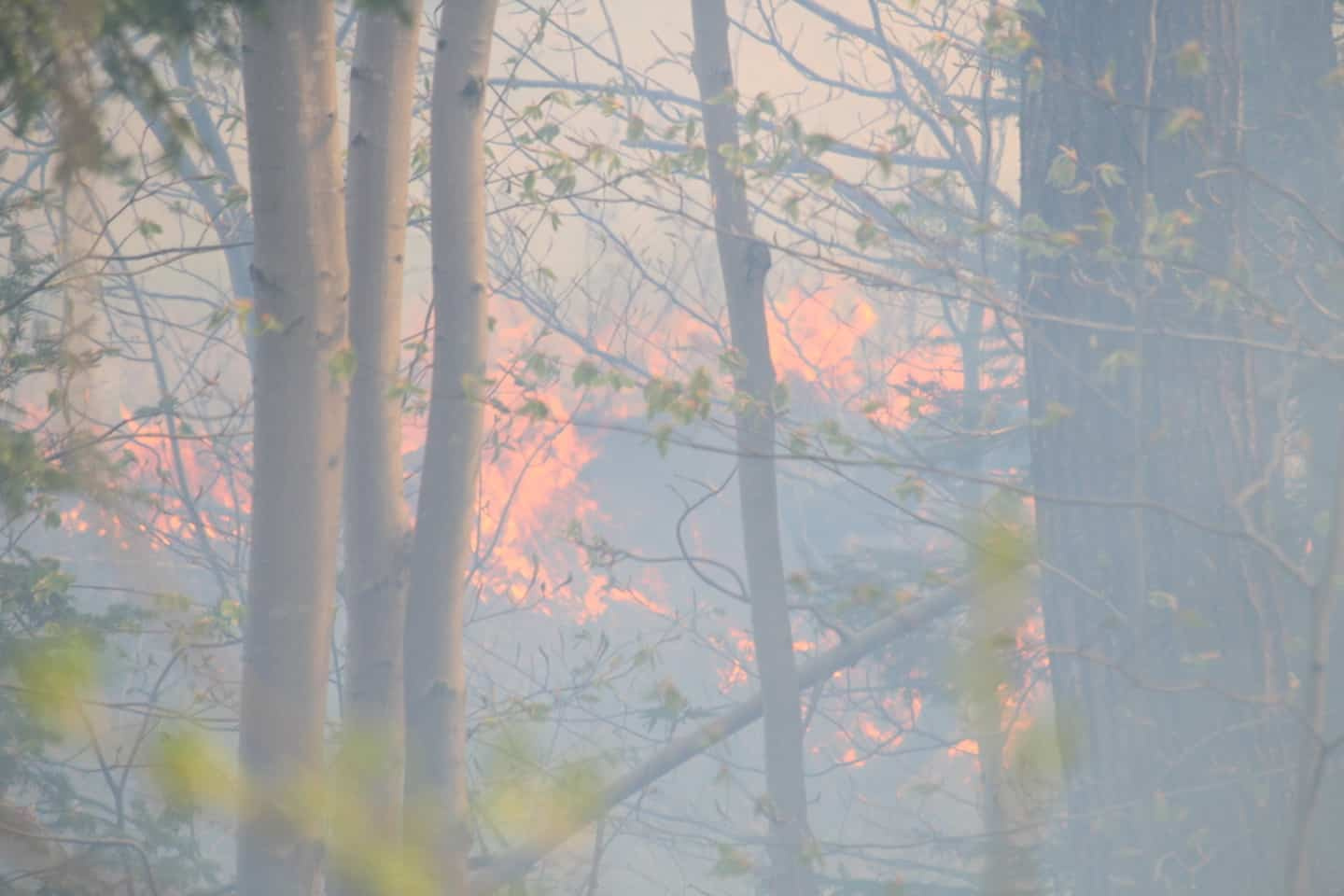 About 65 members of the constituent reserves of the Cris Nation Mathias Colomb have already been evacuated as part of the operation, detailed the communication adviser of the Red Cross, Jason Small.

“Our role is to take them out of the community, house them, feed them and help them with other basic needs. If they need help in the community, we can help them, but for now they are doing pretty well on their own,” Small said.

“[Thursday] we airlifted just over 25 people from the community, mostly people whose health is at higher risk,” he reported.

The latter also specified that the people affected by the fire will continue to be evacuated by plane or helicopter, but is considering the possibility of using other types of means of transport.

According to Ms. Hodler, the fire, having been caused by lightning Thursday two kilometers east of Mathias Colomb, has grown reasonably due to winds and additional lightning.

The latter consoled herself that the fire had not grown considerably during the night and that it had not advanced west, towards the Mathias Columbus Cree Nation.

Recall that a major forest fire, which started Thursday, is currently burning in Lytton, British Columbia, which had been ravaged by the same scourge last year.

More than 8,000 wildfires occur annually, consuming an average of 2.1 million hectares, according to figures from Canada's National Wildfire Database (BNDFFC) from 2020. 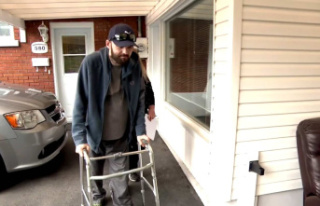 Hours of travel per week for treatment