Forest ranger gunned down outside his home in South Africa

A South African ranger was shot and killed outside his home this week, a killing that illustrates the dangers facing conservationists fighting poaching in that country, the government said on Thursday. 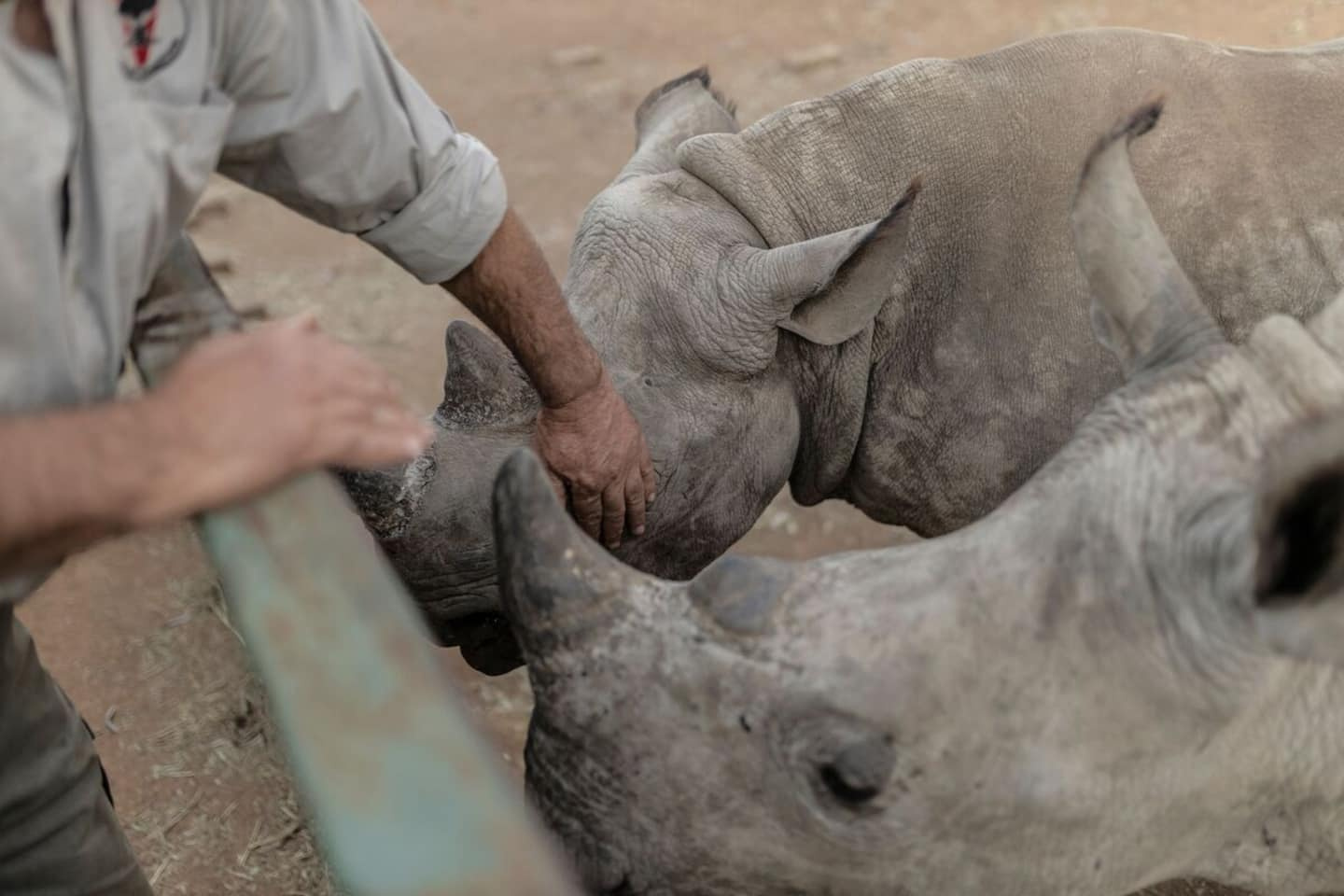 A South African ranger was shot and killed outside his home this week, a killing that illustrates the dangers facing conservationists fighting poaching in that country, the government said on Thursday.

Anton Mzimba, 42, chief ranger of the Timbavati Private Game Reserve, located near the famous Kruger Nature Park in northeastern South Africa, was shot dead while leaving his house on Tuesday, said the Ministry of the Environment.

In a statement, the reserve said it had lost a "rhino warrior, wildlife guardian...and a true legend".

Nearly 80% of the planet's rhinos are found in South Africa. This makes it a poaching hotspot for this endangered animal, fueled by demand from Asia, where the horns are used in traditional medicine.

Mzimba had been awarded several prizes for his work, for more than twenty years. He was featured in a documentary that in 2022 illustrated efforts to fight poaching gangs.

In a post on Twitter, Prince William said: "I am deeply saddened to learn of the murder of Anton Mzimba who I spoke to in November." He called for those responsible to be “promptly” brought to justice.

The South African government said the murder illustrated the dangers faced by wildlife defenders in the country.

More than 450 rhinos were killed by poachers in South Africa in 2021, according to official figures.

1 In one month, 43 US clinics stopped performing abortions 2 The Drummondville Joke Festival unveils its carte... 3 Over a million vacancies in Canada 4 She runs her plant shop at only 13 years old 5 Despite the "hazard", the reopening of Notre-Dame... 6 The Novaya Gazeta newspaper threatened to cease all... 7 Mexico: 98 migrants rescued from a truck en route... 8 Sexual assault: Soccer Canada singled out in turn 9 Rise in cases and hospitalizations: Dr. Boileau will... 10 Phase 1 of Rogers Center renovation plan unveiled 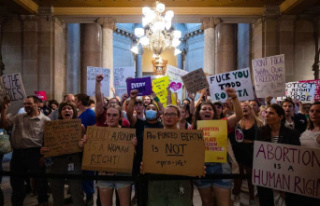 In one month, 43 US clinics stopped performing abortions