We know Michael Bournival, the former player of the Canadiens and the NHL. 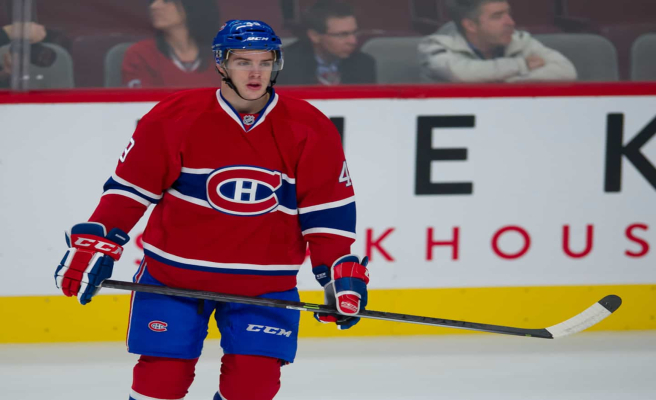 We know Michael Bournival, the former player of the Canadiens and the NHL. On Thursday, the student will be rewarded.

• Read also: Did the Bruins lie to Bruce Cassidy?

The striker, who returned to school after his career on the ice, received his bachelor's degree in kinesiology on Thursday during the convocation of the degrees of the University of Quebec in Trois-Rivières (UQTR).

During this ceremony, he will also receive the silver medal from the Governor General of Canada because of his average of 4.27. This is exceptional.

“This medal represents my personality, mentioned Michael Bournival when contacted by the Journal. I have always been a passionate person.

“To be successful in life, you have to be passionate about what drives you. It really represents my determination. To finish my baccalaureate after eight years of absence while having my family is a feat for me. I am very proud to have achieved this. With the medal, I have even more pride.”

He is not able to compare this achievement with those obtained during his career on his two blades.

"It's more individual. It's something that separates me from hockey," added Bournival. I am recognized for something else and that makes me very proud.

“It’s another side of my personality that young people don’t know about. It could be a source of inspiration for them or for parents who want to go back to school.

During the last season, Bournival was an intern with the UQTR Patriotes men's team. He was responsible for the physical conditioning of the players.

“I was independent in my training plans, explained the one who is now 30 years old. Jean-François Brunelle gave me carte blanche.

“The autonomy I enjoyed allowed me to experiment and put my ideas into place.”

He hit the ice with the players on a weekly basis.

“I wanted to do the conditioning on the ice instead of going to the gym. I wanted the drills to be more specific to our sport.”

Bournival is not done with school. He is in the process of doing his master's degree to push his knowledge even further. He wants to be as well equipped as possible in order to give the best possible advice to the players with whom he will be working.

1 "No risk of attack on Kyiv at present",... 2 Johnny Depp will release an album with Jeff Beck 3 London 'seriously concerned' over UK fighters... 4 The body of a woman found in the Saint-Charles River... 5 5 soldiers killed in a plane crash in California 6 Household debt worries the Bank of Canada 7 LeBron James wants to buy a team in Las Vegas 8 The Blue Jays' best prospect is coming 9 Ukraine has exhausted all its weapons and is totally... 10 Five firearms seized and two individuals arrested... 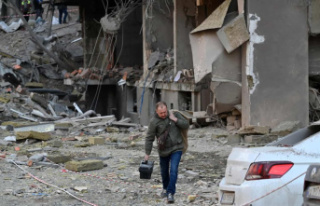