Former Conservative minister Christian Paradis, who was notably Stephen Harper's lieutenant in Quebec, has recently been acting as a lobbyist on behalf of Galaxy Lithium Canada, a mining company that would like to set up in Nord-du-Québec. 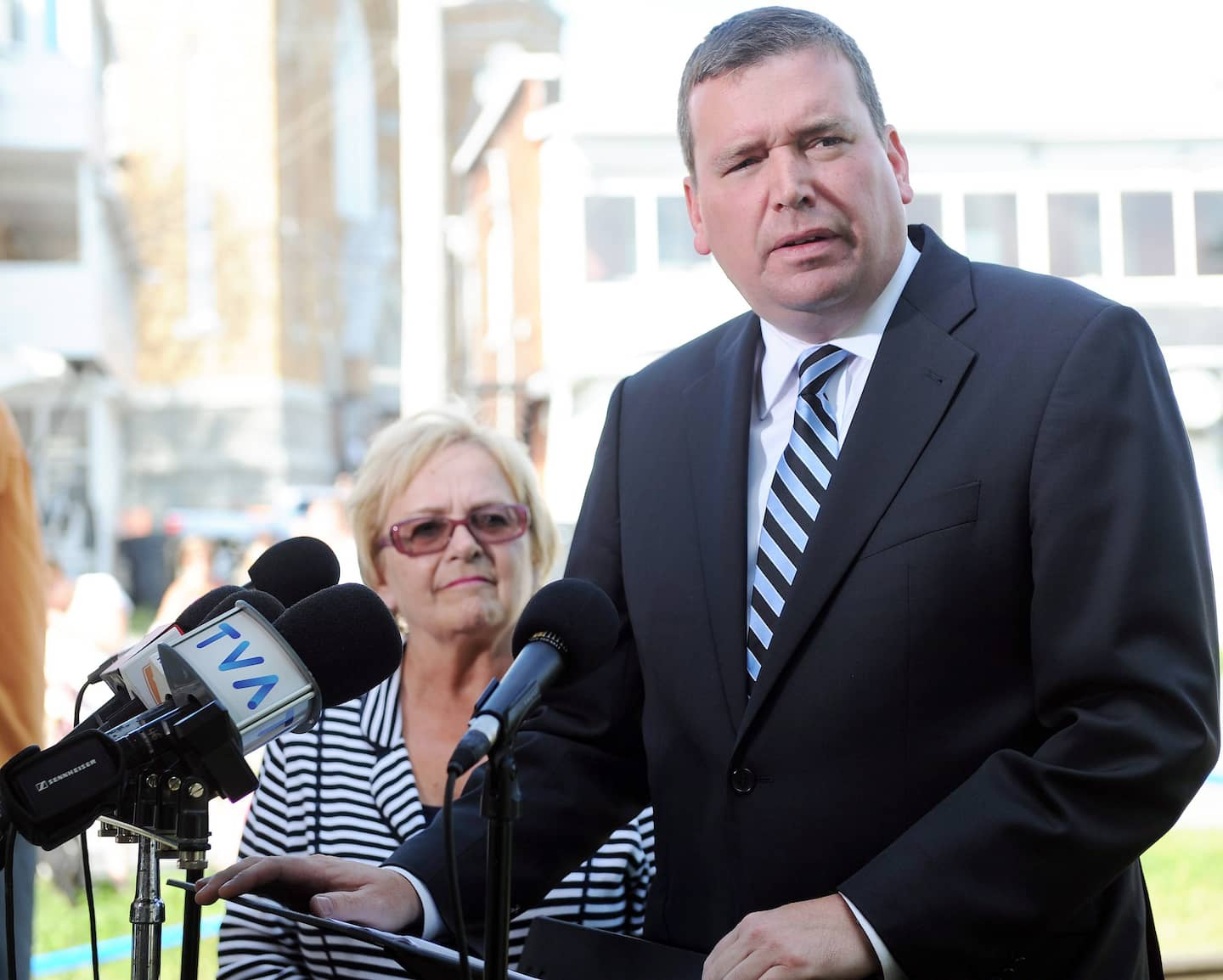 Former Conservative minister Christian Paradis, who was notably Stephen Harper's lieutenant in Quebec, has recently been acting as a lobbyist on behalf of Galaxy Lithium Canada, a mining company that would like to set up in Nord-du-Québec.

Galaxy Lithium Canada is owned by the Galaxy Lithium Holdings consortium, based in Amsterdam, the Netherlands. The latter is itself a subsidiary of Galaxy Resources, an Australian company considered one of the most important in the industry.

Galaxy wishes to undertake the development of an open-pit lithium mine, about ten kilometers south of the Eastmain River and 100 kilometers from James Bay. For regulars, the site is near truck stop 381 on the Billy-Diamond road, formerly "James Bay road".

According to the documents filed in the Registry of Lobbyists, the former federal deputy for the riding of Mégantic-L'Érable is mandated to make representations to the Government of Quebec in order to obtain various permits, licenses and authorizations necessary for the construction of a mine, the extraction of ores and the processing of lithium in this region.

In an interview, Christian Paradis confirmed to the Journal the obtaining of this six-month mandate – until November 10 – for this mining giant, which is also associated with the Australian Allkem.

“We accompany people to help them obtain permits. And so that we can see what is happening, because it is a project that is still quite promising; these are good investments, he said. So I support them in that sense [...] It's general support. This is strategic advice. There may be communications [...]"

First elected in 2006, Mr. Paradis left politics in October 2015. He has held several positions in government, including Minister of Natural Resources, Minister of Industry and Minister of International Development.

In response to questions from the Journal, Mr. Paradis claims not to have had, directly or indirectly, any "exchanges, meetings or relations" whether with Galaxy Lithium or its shareholders, while he was a deputy. and minister in the Harper government.

Mr. Paradis also maintains that he is not involved in the ongoing environmental assessment process for the project.

No longer in the defense of the right of foreign interests to exploit the Canadian subsoil, a growing concern in Ottawa.

Earlier this year, the House of Commons Standing Committee on Industry looked specifically at this issue, notably on the occasion of the sale of Canada's Neo Lithium to Zijin Mining Group, a state-owned company Chinese.

– With the collaboration of Francis Halin and Nicolas Brasseur 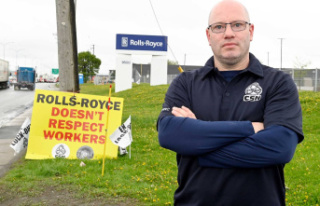