Pope Emeritus Benedict XVI, whose resignation in 2013 took the whole world by surprise, died on Saturday at the age of 95 in the monastery in the Vatican gardens where he had retired. 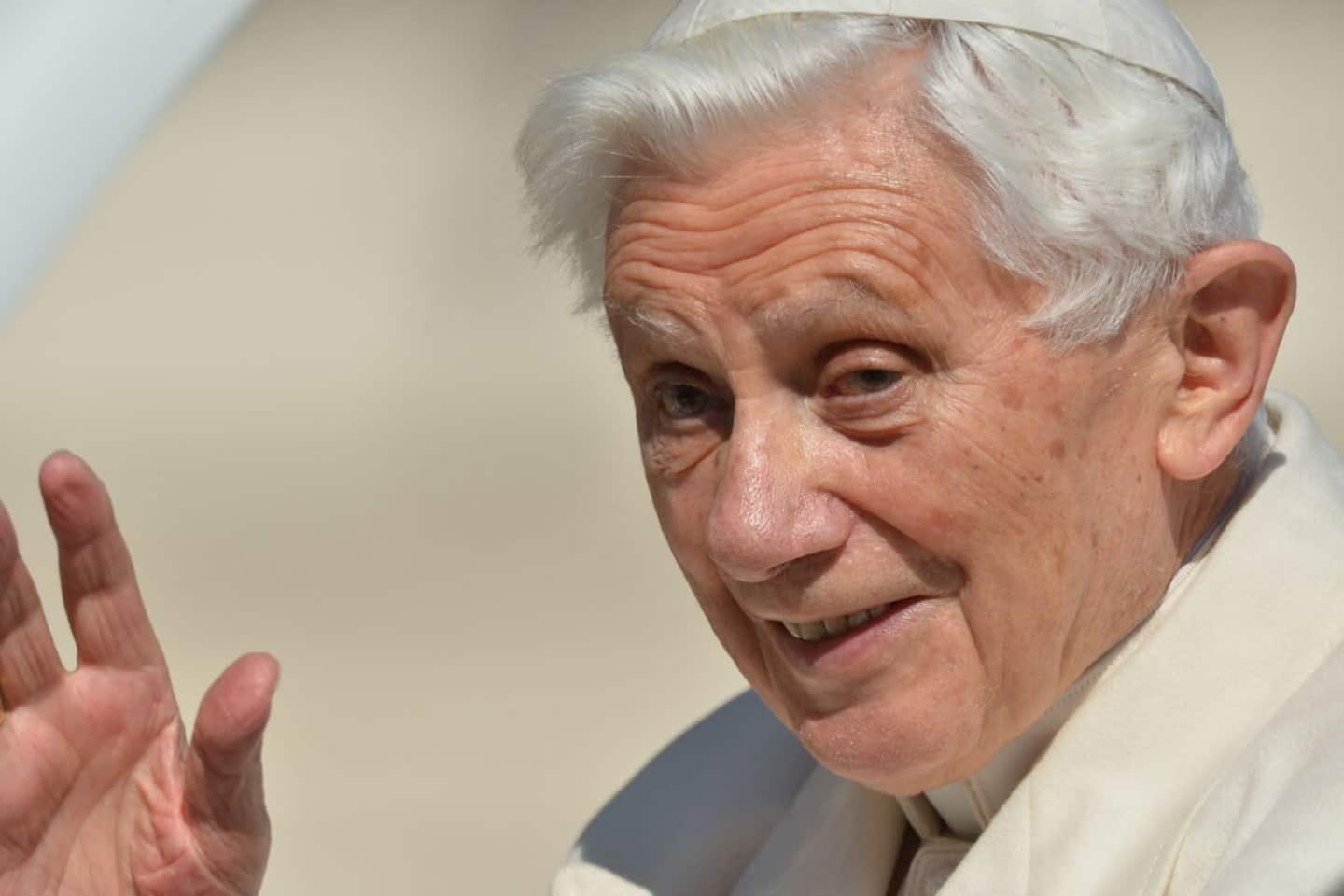 Pope Emeritus Benedict XVI, whose resignation in 2013 took the whole world by surprise, died on Saturday at the age of 95 in the monastery in the Vatican gardens where he had retired.

• To read also: Prayers in Germany and Rome for Benedict XVI, in a “stationary” state

"I have the pain to announce to you that the pope emeritus, Benedict XVI, died today at 9:34 a.m., at the Mater Ecclesiae monastery, in the Vatican", announced in a press release the director of the press service of the Holy See, Matteo Bruni.

The health of the German theologian had deteriorated in recent days, but the Vatican had indicated on Friday that his condition was "stationary" and that he had participated in the celebration of mass in his room on Thursday.

The funeral of the 265th pope should be celebrated by his successor Francis in Rome, an unprecedented event in the two thousand year history of the Catholic Church which tens of thousands of people could attend, including heads of state.

His death puts an end to the unusual cohabitation of two men in white: the German Joseph Ratzinger, a brilliant theologian not very comfortable with crowds, and the Argentinian Jorge Bergoglio, a Jesuit endowed with an incisive word who wanted put the poor and migrants back at the center of the Church's mission.

After eight years of pontificate marked by multiple crises, Benedict XVI had been caught up in early 2022 by the drama of pedocrime in the Church. Questioned by a report in Germany on his management of sexual violence when he was archbishop of Munich, he broke his silence to ask for “pardon”, but assured that he had never covered up a child criminal.

His renunciation, announced in Latin on February 11, 2013, was a personal decision linked to his declining strength and not to the pressure of scandals, he assured in a book of confidences published in 2016.

With this gesture, unprecedented in six centuries, the first German pope in modern history opened the way to his successors whose strength would come to decline. François, 86 and suffering from knee pain, himself left this possibility “open”.

On Wednesday, Pope Francis had called for a “special prayer” for his “seriously ill” predecessor and went to his bedside at the Mater Ecclesiae monastery, located in the heart of the Vatican gardens.

The Holy See then confirmed the "worsening" of the German theologian's state of health due to his "advanced age", specifying that he remained under permanent medical supervision.

“It is his vital functions that are failing, including the heart,” a Vatican source told AFP, adding that no hospitalization was planned, the residence of Benedict XVI having the necessary medical equipment.

On Friday afternoon, the Vatican held a mass at the Basilica of Saint John in Lateran in Rome to pray for the former pope.

Benedict XVI had appeared more and more fragile in recent months, moving around in a wheelchair, but he continued to receive visitors. The photos of his last visit received, dating from December 1, showed a frail and visibly weakened man.

Born in 1927, Joseph Ratzinger taught theology for 25 years in Germany before being appointed Archbishop of Munich.

He then became the strict guardian of the dogma of the Church for another quarter of a century in Rome at the head of the congregation for the doctrine of the faith, then pope for eight years (2005-2013), succeeding John Paul II. .

As head of the Catholic Church, he defended a conservative line, notably on abortion, homosexuality or euthanasia.

His statements have sometimes shocked, such as on Islam or the use of condoms against HIV.

His pontificate was also marked in 2012 by the leak of confidential documents (“Vatileaks”) orchestrated by his butler. The scandal had exposed a Roman Curia (Vatican government) plagued by intrigue and devoid of financial rigor.

The latest video of Benedict XVI, released by the Vatican in August, showed an emaciated man with a hearing aid who could no longer speak but whose gaze was still sharp.

1 'Moral and historical correctness is on our side,'... 2 Despite COVID-19 in China, 'the light of hope... 3 Attempted murder in Laval, a man injured 4 Benedict XVI, dead at 95, will be buried on January... 5 New Year's Eve: fog invades Quebec 6 Unheard of since Mario Lemieux? 7 The death of Benedict XVI provokes international reaction 8 Ban on Afghan women from studying: a professor tears... 9 Six trucks were engulfed in flames in Dorval 10 In Saudi Arabia, the "Ronaldomania" has... 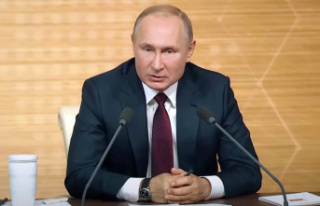 'Moral and historical correctness is on our side,'...