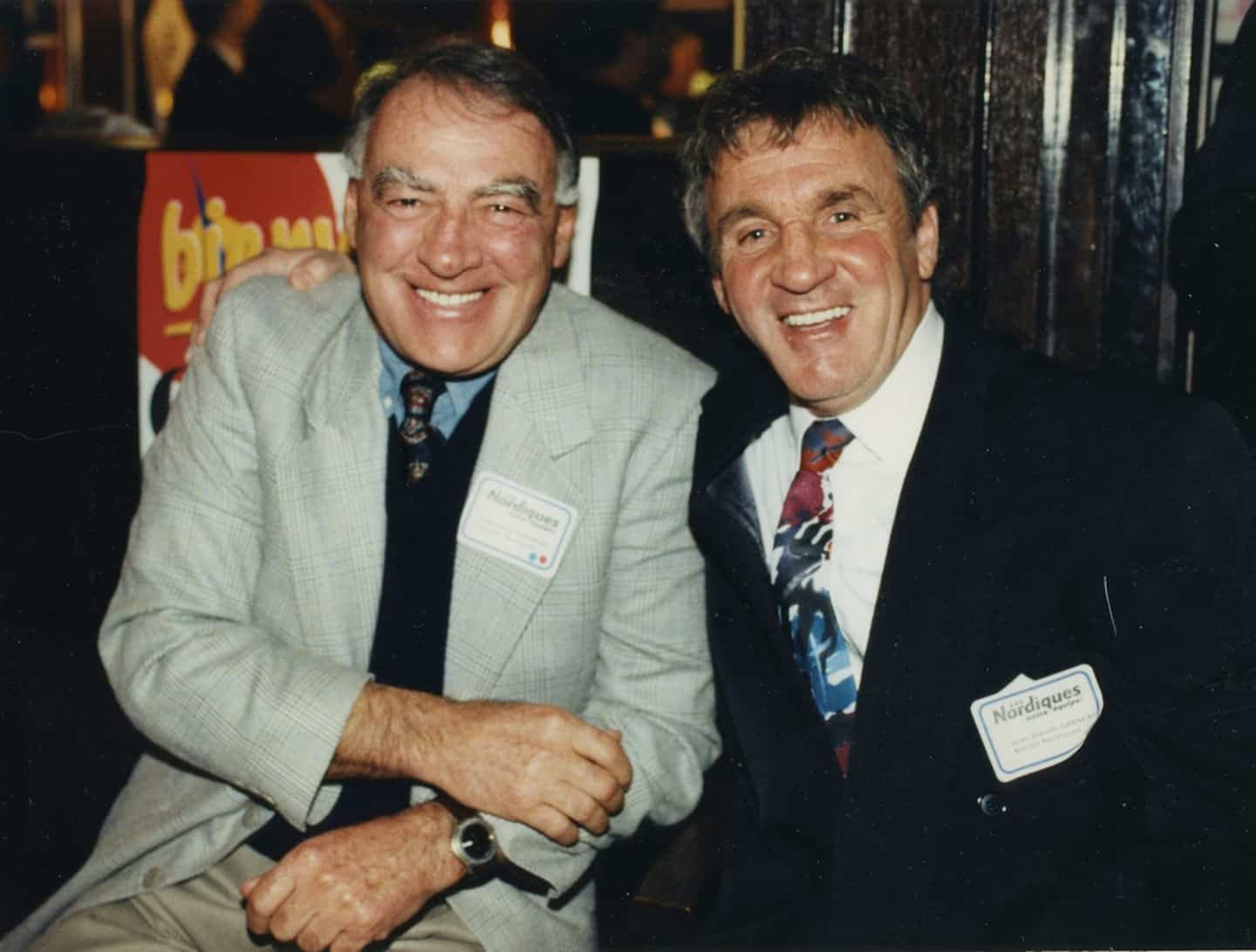 This is what the French-speaking site of the Bettman circuit learned on Monday.

The Montreal native played in the NHL from 1955 to 1972. He wore the uniform of the New York Rangers, Boston Bruins, Montreal Canadiens and Philadelphia Flyers. He hit the target 182 times and provided 201 assists for 383 points in 863 games.

Gendron also played the first two seasons in the history of the Quebec Nordiques, in the World Hockey Association. After hanging up his skates in 1974, he was head coach of the Veille Capitale club for two campaigns.

After his time behind the bench, Gendron had a long career as a professional golfer. He has long been associated with the Club Bic de Rimouski, in Bas-Saint-Laurent, and the Club du Lac Saint-Joseph, in the Quebec region.

1 Mikhail Sergachev released his agents 2 Towards an increase or a decrease in the price of... 3 3 novelties for a trip to the Eastern Townships this... 4 Several victims after gunshots during a parade near... 5 An activist denounces the harassment of Coquerel 6 Phone shop: three suspects pinned for a series of... 7 Chaos at the airport: delays and cancellations even... 8 And 15 for Joey Chestnut! 9 Montréal completely circus: five shows to see 10 $20 billion agreement to compensate First Nations... 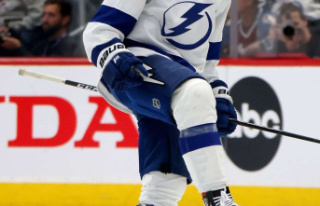