Former Russian President Medvedev talks about the use of nuclear weapons

Former Russian President Dmitry Medvedev spoke on Wednesday of the use of nuclear weapons, excluding in advance the possibility of sanctions taken against Moscow by international justice, at a time when the International Criminal Court (ICC) is investigating alleged war crimes committed in Ukraine. 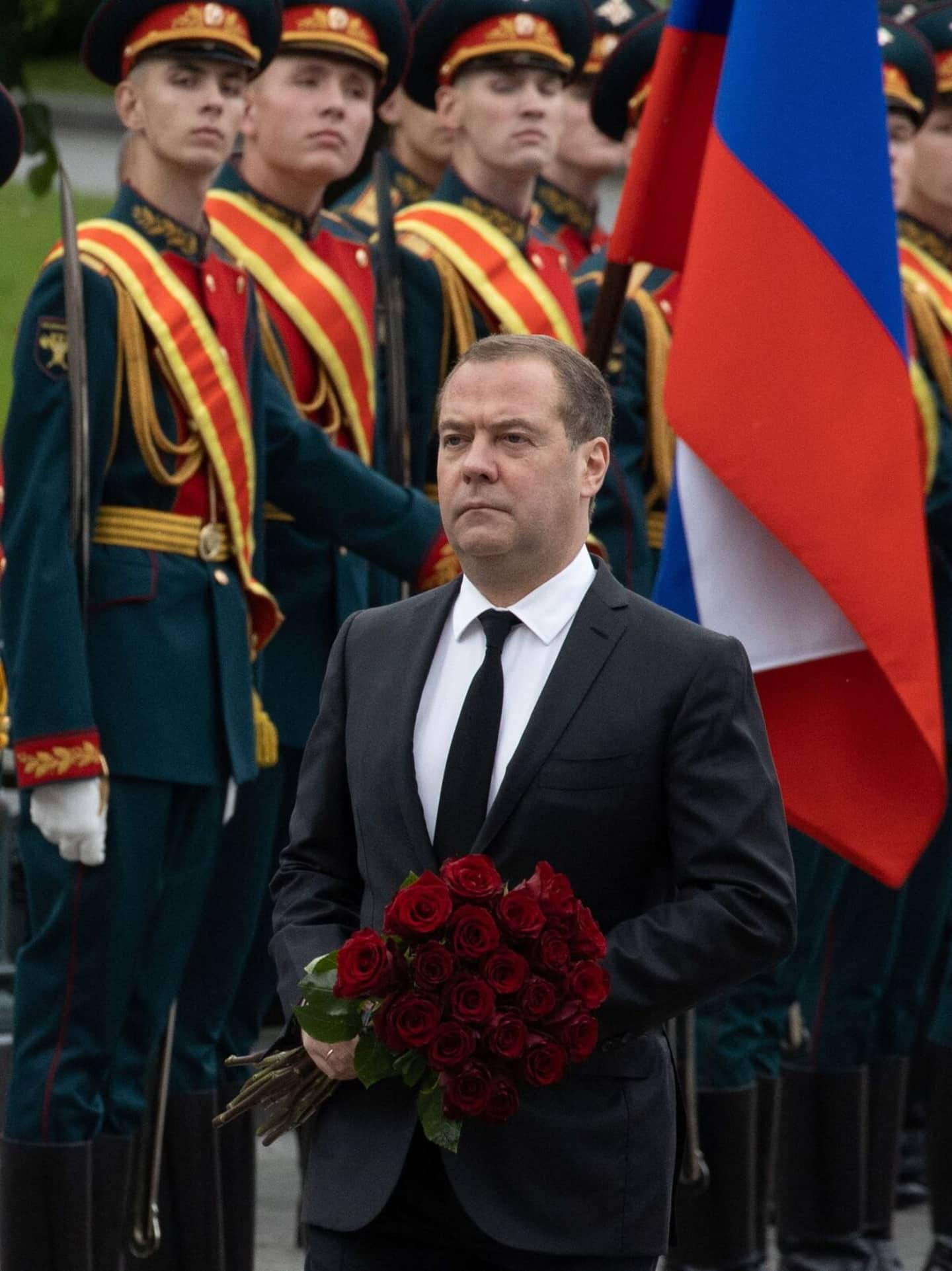 Former Russian President Dmitry Medvedev spoke on Wednesday of the use of nuclear weapons, excluding in advance the possibility of sanctions taken against Moscow by international justice, at a time when the International Criminal Court (ICC) is investigating alleged war crimes committed in Ukraine

“The very idea of ​​chastising a country that has the largest nuclear arsenal in the world is absurd in itself. And this potentially creates a threat to the existence of humanity,” the current vice-president of the powerful Russian Security Council wrote on his Telegram account.

He then attacked the United States, accused of wanting to bring Russia before international courts, while Washington had never been punished for its wars carried out around the world and which, according to him, made 20 million of dead.

Mr Medvedev was president from 2008 to 2012, when Vladimir Putin briefly left the Kremlin, due to presidential term limits, to lead the government.

Once considered a moderate figure, Dmitry Medvedev, who was prime minister from 2012 to 2020, has established himself since the start of the Russian offensive in Ukraine as one of the fiercest critics of Western countries.

Now a subscriber to shattering statements, he has, for example, called Russia's adversaries "bastards" and "degenerates".

Russia systematically denies all the abuses of which the Russian forces are accused: bombardments of civilians, summary executions, rapes, etc. And she in turn accuses Ukraine of war crimes.

1 Palestinian killed in Israeli army raid in occupied... 2 [PHOTOS] 115 dairy cows perish in a farm fire in Montérégie 3 The filming of the Tale for all "Coco ferme"... 4 Héma-Québec of Greater Montreal: nurses strike 5 Boris Johnson fights for his job amid wave of resignations... 6 The small town of Inuvik, in the Arctic, hit by its... 7 [PHOTOS] Historic drought exposes Italy's weaknesses 8 He steals from a convenience store and reports to... 9 The release of Brittney Griner, prisoner in Russia,... 10 Ukraine: continuation of the evacuation of Sloviansk... 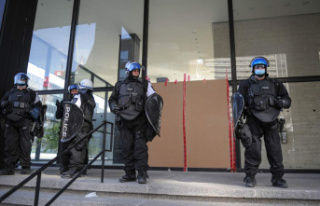