The former CEO of SNC-Lavalin, guilty of one of the worst cases of corruption in our history, is not at the end of his sentences: an insurance company is claiming nearly $1. 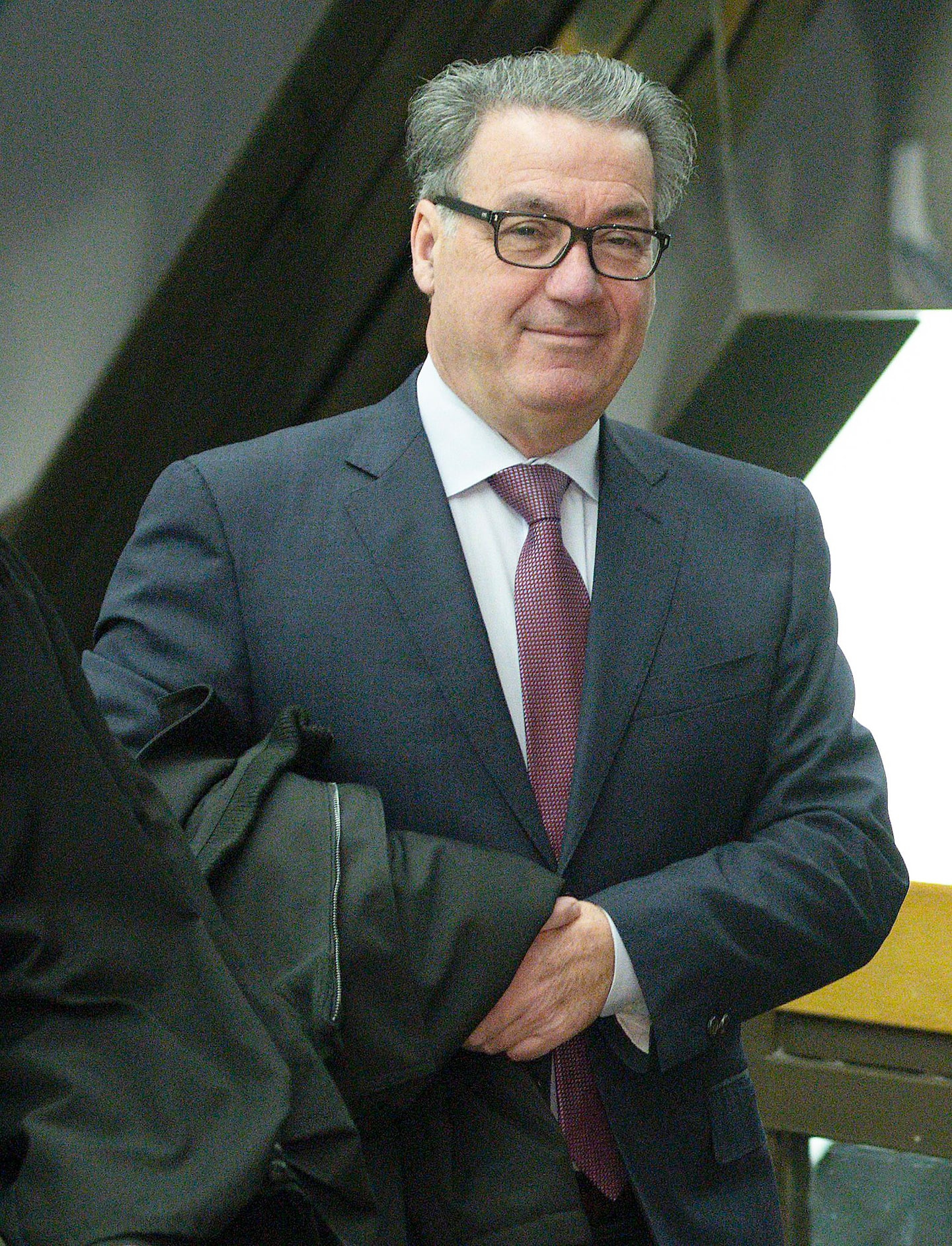 The former CEO of SNC-Lavalin, guilty of one of the worst cases of corruption in our history, is not at the end of his sentences: an insurance company is claiming nearly $1.9 million from him, which was used to pay for his defense in criminal proceedings.

"Following Duhaime's conviction, none of the defendants had the right to benefit from the coverage provided by the [insurance] policy", can we read in the lawsuit from the company Chubb, targeting as much Pierre Duhaime than the SNC-Lavalin company.

Former CEO of the engineering firm, the now 68-year-old man had been charged with various charges, including conspiracy and fraud, in the case of the construction of the McGill University Health Center (MUHC), dating back to 2012.

To secure the contract for the Montreal megahospital, senior SNC-Lavalin officials had paid $22.5 million in bribes.

The legal proceedings against Pierre Duhaime stretched until February 2019, when he finally managed to avoid a six-month trial thanks to his lawyer, Me Michel Massicotte.

Duhaime then pleaded guilty to a single count of breach of trust and received a fairly lenient sentence of 20 months house arrest.

However, clauses in the contract binding the former CEO and SNC-Lavalin to the insurance company were broken when Duhaime was convicted of Canada's biggest corruption scandal, can we read in the lawsuit filed by Chubb.

The insurance company therefore wishes to be reimbursed for the $1.878 million that had been paid to Duhaime and the engineering firm.

1 Heatwave in Europe: evacuees fear it's just the... 2 After the heat, long live the holidays 3 Well no: what a disappointment! 4 Starlink: World's Richest Man Grant Increases... 5 Do you need to revise your retirement plan? 6 Burma: residents accuse the junta of massacres in... 7 Syria: seven dead including four children after Russian... 8 Montreal: the La Fontaine tunnel and the Pie-IX bridge... 9 An octogenarian is missing in Montreal 10 Montreal: a young Aboriginal man missing 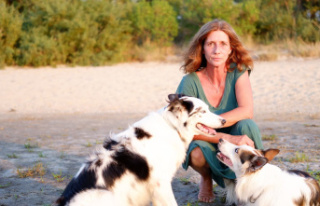 Heatwave in Europe: evacuees fear it's just the...