Foundation of eye diseases: the ex-model with feline eyes will run for the good cause

After posing for fashion magazines all over the planet at the age of 16, the young Quebecer "with feline eyes" is preparing to run three marathons in 22 days for the Eye Disease Foundation. 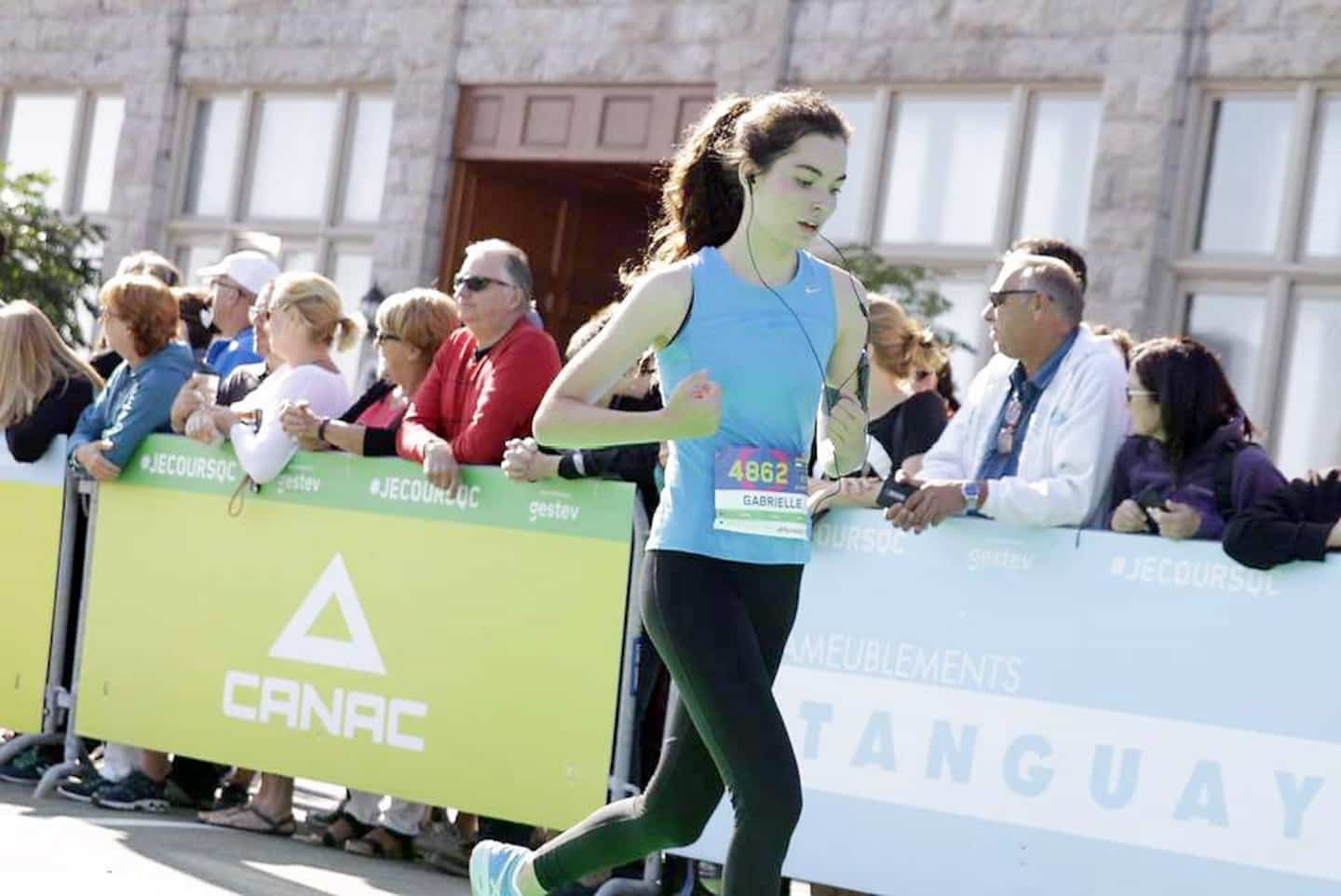 After posing for fashion magazines all over the planet at the age of 16, the young Quebecer "with feline eyes" is preparing to run three marathons in 22 days for the Eye Disease Foundation.

Gabrielle Ouellet is no ordinary girl. Behind her cat eyes and that piercing look that allowed her to travel to Paris, London, Tokyo and New York at the age of 16 hides a young girl who has suffered a lot.

Suffering from the "cat-eye" syndrome, a rare genetic condition, the native of Saint-Nicolas will have to learn very early on to live with restricted peripheral vision and high myopia, a situation that will make her vulnerable.

“When I was a little girl, I saw my eyes as something very negative. My self-esteem has been very affected, ”she reveals to the Journal.

The former international model had two dreams: to have normal eyes and to be the next Canadian goalkeeper.

"In all the cities [of the world], I always had my Carey Price vest as a lucky charm," laughs the one who performed well in men's minor hockey teams.

Now 26 years old and with a wealth of experience, she recognizes that her sight problems have shaped her character and the woman she has become.

Her battle also helped her in a crazy world, that of fashion.

A full-time model for about three years, it was in 2016 that she decided to continue her studies.

She will complete a bachelor's degree at York University in Toronto and complete a master's degree in management at the Schulich School of Business.

Today, she works for Glendon College at York University. In addition, she still accepts a few contracts as a model.

In the fall, Gabrielle Ouellet will participate in the GO Challenge. The goal is to raise $50,000 for the Eye Disease Foundation and the achievement is to run three marathons in three weeks.

The former top model will set off in Montreal on September 25, in Quebec City on October 2 and in Toronto on October 16.

“Research is the basis of technological advancements and I wanted to give back,” explains the inspiring woman who wears scleral lenses, new sophisticated contact lenses. “It allows me to have almost normal vision. »

Following an article published in Le Journal in 2014, Gabriel Ouellet received several messages from people with visual impairments. It was then that she realized how she could make an impact by getting involved with the Eye Disease Foundation.

1 All-Terrain Montreal: Paying for a Grocery Cart According... 2 Immigration: Cancer keeps healthcare worker from living... 3 Identity theft: he receives 32 credit cards without... 4 Salary drop: Tupperware saleswomen quit 5 Municipal elected officials are jostling to be candidates... 6 Vanilla ice cream on the test bench 7 Towards a cure for deafness? 8 Salaries: Quebec lumberjacks have their wool eaten... 9 Find the right residence for your parents 10 The first shipment of Ukrainian grain is about to... 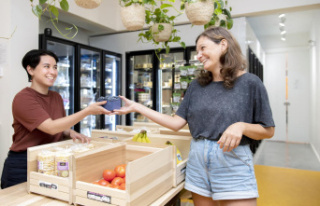 All-Terrain Montreal: Paying for a Grocery Cart According...