Four Americans dead because of his fentanyl

A Montreal trafficker faces life in prison after admitting that the fentanyl he was exporting to the United States from his cell caused the deaths of four Americans. 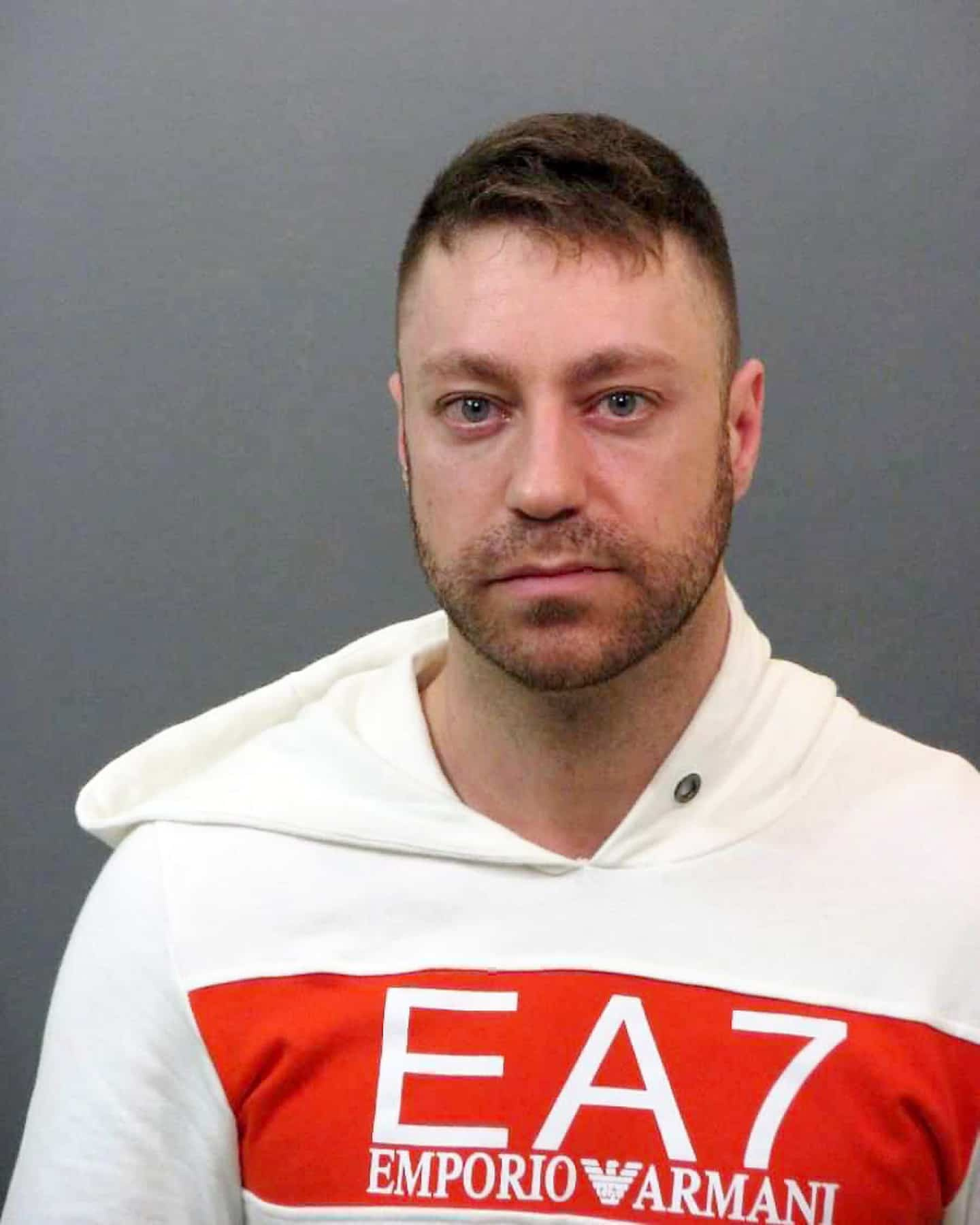 A Montreal trafficker faces life in prison after admitting that the fentanyl he was exporting to the United States from his cell caused the deaths of four Americans.

Jason Joey Berry pleaded guilty last Friday to conspiring to distribute fentanyl and import it into the United States, resulting in serious injury and death, at the courthouse in Fargo, North Dakota.

The US Drug Enforcement Administration was able to directly link the drug exported by Berry to 15 overdoses, four of which were fatal.

This international trafficker and his accomplices also imported into the United States at least 400 grams of fentanyl and 100 grams of an analogous substance, according to American authorities.

The 39-year-old Montrealer faces at least a life sentence, because of his criminal history with drugs.

He will know his sentence next January.

“Jason Berry was part of a fentanyl trafficking ring that contributed to the opioid epidemic in our communities,” said Assistant Attorney General Kenneth A. Polite Jr.

Berry has been detained in the United States since his extradition from Quebec in January 2021.

He was then in the maximum security penitentiary of Donnacona, because the prison authorities feared that he escaped.

Sentenced to four years in prison for producing cannabis in 2010, Berry was on parole when he was arrested for operating the first dismantled fentanyl lab in Quebec in 2013.

During his short period at liberty, Berry had set up an opioid trade, where Chinese fentanyl was exported to Canada, and then made its way to the United States.

He even continued his activities behind the bars of Drummondville prison, where he was imprisoned in 2013.

He had then managed to illegally obtain a cell phone from which he was able to continue his online sales. He was using the “dark web” to sell his stocks of fentanyl tablets in the United States.

Another inmate in Drummondville, Daniel Vivas Ceron, joined him in order to make their illicit business prosper.

Even though Berry was eventually transferred to Donnacona Penitentiary, he was able to secure another phone and continue to run the business with Vivas Ceron until mid-2015.

These traffickers were then at the head of a team of “tablet manufacturers, distributors, transporters, money collectors, etc. “, can we read in the guilty plea of ​​Vivas Ceron, in July 2019.

The 41-year-old man was trapped by American double agents and arrested shortly after his release from prison in 2015.

American justice has accused in this case about twenty other people, including Canadians, Chinese and Americans.

1 Living on less than $1200 a month can be hell 2 A family targeted by crimes 3 Pierre-Laporte Bridge: emergency contract for works 4 MLB: “Magic moments” for the Leblanc family 5 Osheaga in 7 moments forts 6 Using his “equity” to pay his credit card debts 7 Nancy Pelosi lands in Malaysia, Taiwan stopover increasingly... 8 Armed assault in Longueuil: a man in his twenties... 9 First shipment of Ukrainian grain expected in Istanbul... 10 Zawahiri 'is no more': Biden announces death... 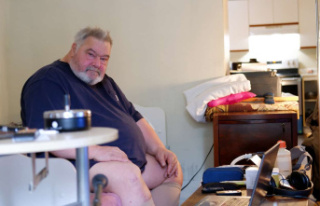