Four dead and one missing in floods in central Turkey

Four people have died and one is missing in floods that have hit central Turkey since Saturday, particularly Ankara, the capital, where further rains were expected on Monday, Turkish media reported. 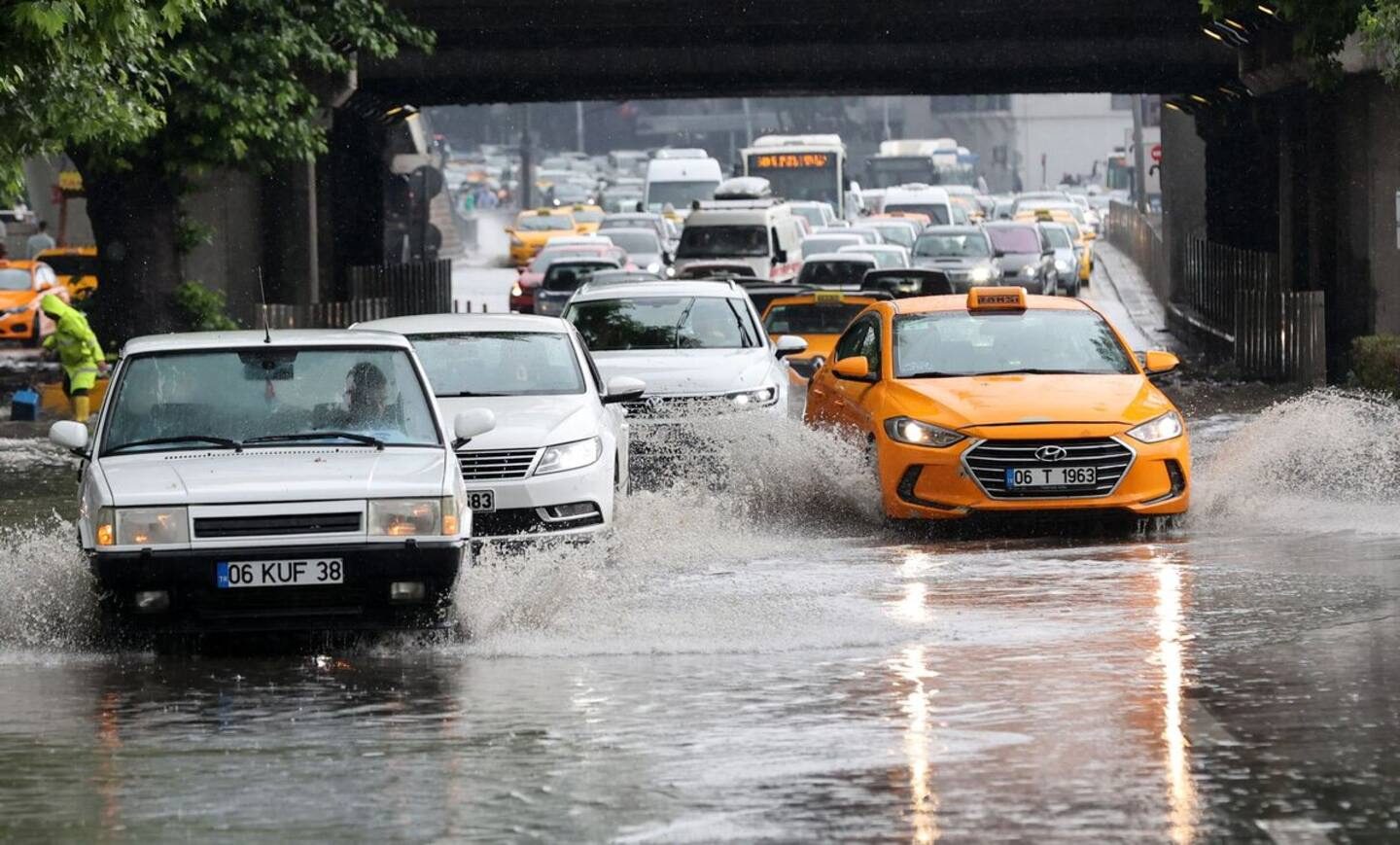 Four people have died and one is missing in floods that have hit central Turkey since Saturday, particularly Ankara, the capital, where further rains were expected on Monday, Turkish media reported.

Three bodies were found in the province of Ankara where rescue teams were still Monday looking for a fourth missing victim.

The floods also killed one person in Karaman (center), according to the local press.

Very heavy rains and sometimes hailstorms hit the center of the country on Saturday and Sunday and caused damage in several cities in northern and central Turkey.

Eight villages were still inaccessible on Monday morning in Kastamonu (North) because of the floods which caused the collapse of the roads.

Yellow and orange alerts were issued for 42 towns in central and northern Turkey on Monday.

Elementary schools and high schools were closed on Monday in Ankara and Gemerek (center).

1 Good for Mélenchon, bad for Macron 2 Ready to turn the page on COVID-19? 3 Lithuania to buy French Caesar guns 4 Gifts under the family tree 5 COVID in Beijing: screening restarts after outbreak... 6 Quebec must control its fisheries, pleads the PQ 7 Maripier Morin and the lion's den 8 Do you spend your money without counting? 9 Helping seniors stay at home 10 Human rights: Bachelet will not ask for a second mandate... 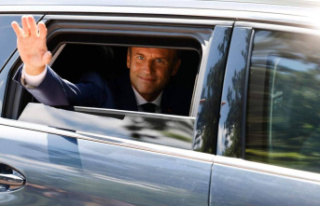 Good for Mélenchon, bad for Macron