Quebec, Lévis, Saint-Irénée, Rimouski: the simultaneous presentation of four festivals will land stars all over eastern Quebec over the next weekend. 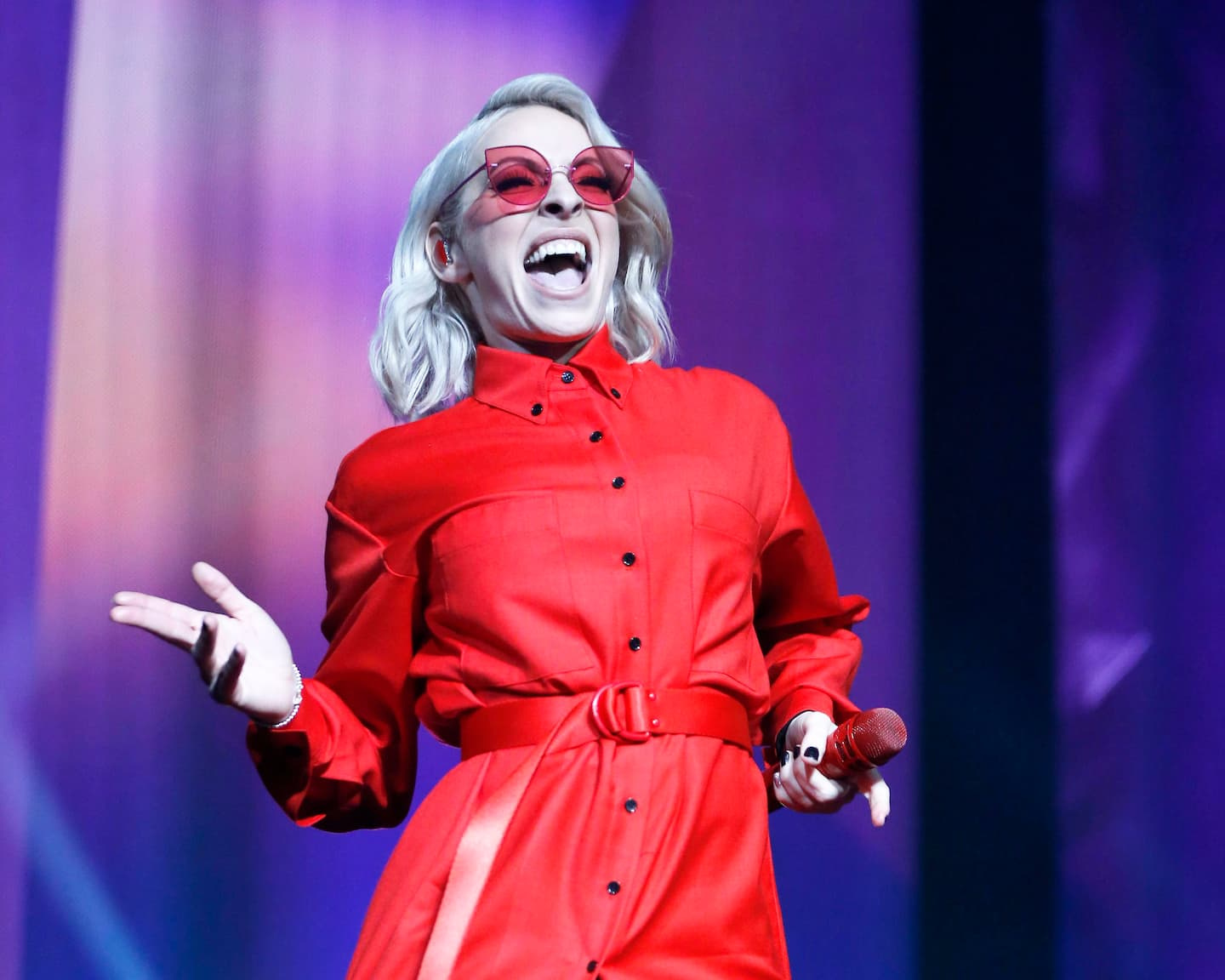 Quebec, Lévis, Saint-Irénée, Rimouski: the simultaneous presentation of four festivals will land stars all over eastern Quebec over the next weekend.

• Read also: Resumption of festivals in Quebec: 15 unmissable events to savor the summer

While Kaleo and Portugal. The Man will become the first headliners of the new Cigale festival, in the bay of Beauport, Festivent will host Young The Giant, Cage The Elephant, Marie-Mai, the Strumbellas and Les Cowboys Fringants, a few kilometers further south, in Lévis.

The general manager of the Festivent says he was "taken aback" when he learned that Cigale would be held at the same time as his event.

“We spoke to each other and found that there was not much we could do at the point where we were. We said we were going to do what we had to do. We are no less good friends, however,” says Sébastien Huot.

On the side of Cigale, no one was available to grant us an interview.

300 kilometers further east, the boss of the Grandes Fêtes Telus is not too worried about this congestion of festivals.

“There are two months in the summer and 250 festivals in Quebec. Inevitably, some will be in the same dates. Judging by the numbers we currently have, it doesn't hurt,” says Sébastien Noël.

Same observation for the moment in Lévis. “We are not sold out, but we are doing our numbers. If I look at other festivals that I have attended, a lot of people are buying at the door compared to other years,” observes Sébastien Huot.

In any case, the organizers do not intend to impose measures against COVID-19 despite the numerous cases that have been observed in the Quebec region in connection with the Summer Festival.

"It's the festival-goer's choice to wear the mask or not", submits Sébastien Noël, a common position among festivals since the start of the summer.

In Quebec, Lévis and Rimouski, however, it is assured that there will be disinfection and hand washing stations in sufficient quantity. At Cigale, we indicate that we will have a reserve of masks for festival-goers who request them. 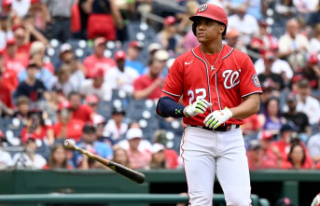 Baseball: Juan Soto can't wait to get it over...