Four months in Romania for soldiers from the Bagotville base

About fifty soldiers from Bagotville, in Saguenay-Lac-Saint-Jean, flew to Romania on Friday morning to join other soldiers already there as part of Operation REASSURANCE led by NATO. 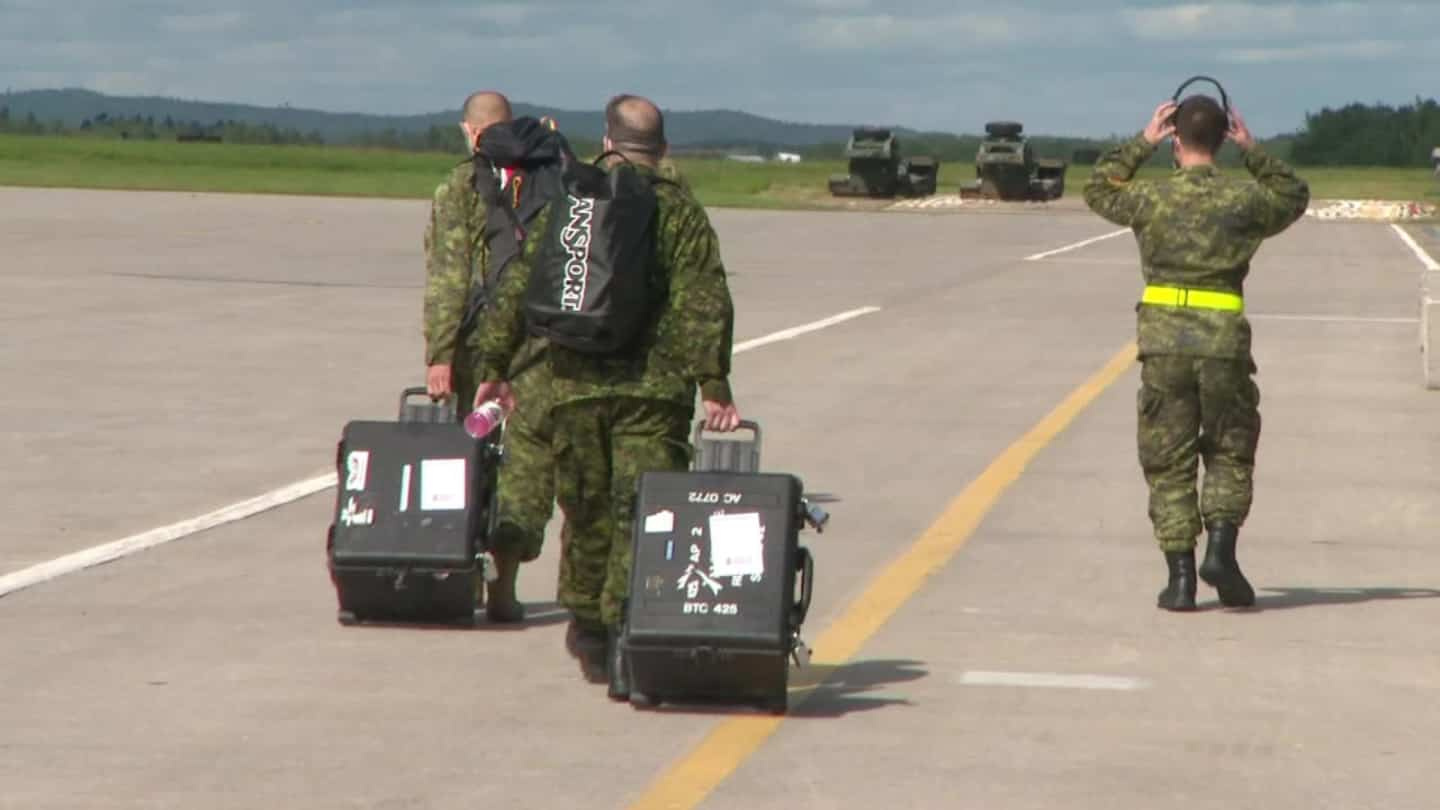 About fifty soldiers from Bagotville, in Saguenay-Lac-Saint-Jean, flew to Romania on Friday morning to join other soldiers already there as part of Operation REASSURANCE led by NATO.

• Read also: Replacement of the CF-18s: the F-35, an economic risk for Saguenay–Lac-St-Jean

• Read also: L3Harris: an extended contract for the maintenance of the CF-18 Hornets

This was the third squadron from the Bagotville military base to be deployed.

“We will take care of the security of NATO airspace at the level of Romania. We will be about 175 people in total. Not necessarily just from Bagotville, people also from elsewhere in Canada. It will be from August until the beginning of December for the mission in total, ”explained Captain Pierre-Olivier Alain, who acts as the officer responsible for the maintenance of the FOA-R.

For many soldiers, this was their very first mission and they have been preparing for it since last spring.

"This is my first mission, I'm excited, it's going to be a great challenge," exclaimed Justin Boudreau, a soldier for six years.

"It's the first time I've been to Europe so it's a long trip," thought Jean-François Côté, logistics officer.

"This is my first mission in life and not the last, I hope," said Corporal Maxime Brault.

This is the seventh deployment of F-18s for the Bagotville military base as part of Operation REASSURANCE.

“Since 2014, the Canadian Armed Forces have been deploying Navy and Air Force forces to support NATO,” added Colonel Normand Gagné.

Since then, this mission has alternated every two years with the military base in Cold Lake, Alberta, which also has fighter jets.

The soldiers were able to take advantage of a last moment with their loved ones on Friday morning, in the gymnasium of the Bagotville military base, before flying to Romania for a period of four months.

"It pains me... my cousin is in the military so I'm a little used to all that, I have a lot of friends who are spouses of soldiers too, so it's not as bad. At least I'm not alone,” said Karen Gagnon, along with her husband, Maxime Brault.

Although Romania is close to Ukraine, the mission turns out to be safe for the team.

“Before leaving on a mission, we always do a risk assessment for military personnel. With what is happening in Ukraine, the risk is a little higher, but according to our assessments, it is still good for Canadians,” explained Colonel Gagné.

“There are a lot of aspects of preparation for a mission like this. There is collective preparation, we have a lot of team training to make sure that we understand a bit of our role in the organization, know what we have to do. There are obviously a lot of individual training sessions as well. But there is also all the family and personal preparation to prepare to leave for a fairly long period, ”added Mr. Alain.

If all goes according to plan, the military should be back with their loved ones just in time for the holiday season.

1 Murder in Bécancour: the accused is released pending... 2 Rouyn-Noranda–Témiscamingue: a CAQ candidate withdraws... 3 The Lac-Saint-Jean International Crossing is back 4 It's time for the Commonwealth Games! 5 Jozy Altidore moves to Mexico 6 Wall Street ends July on a high note, its best month... 7 Tourism on the rise in Bas-Saint-Laurent 8 A residential building in flames in Laval 9 Without housing in Drummondville: the City “is not... 10 The door of his accommodation left ajar, the police... 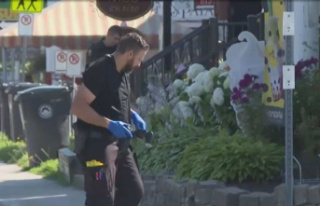 Murder in Bécancour: the accused is released pending...