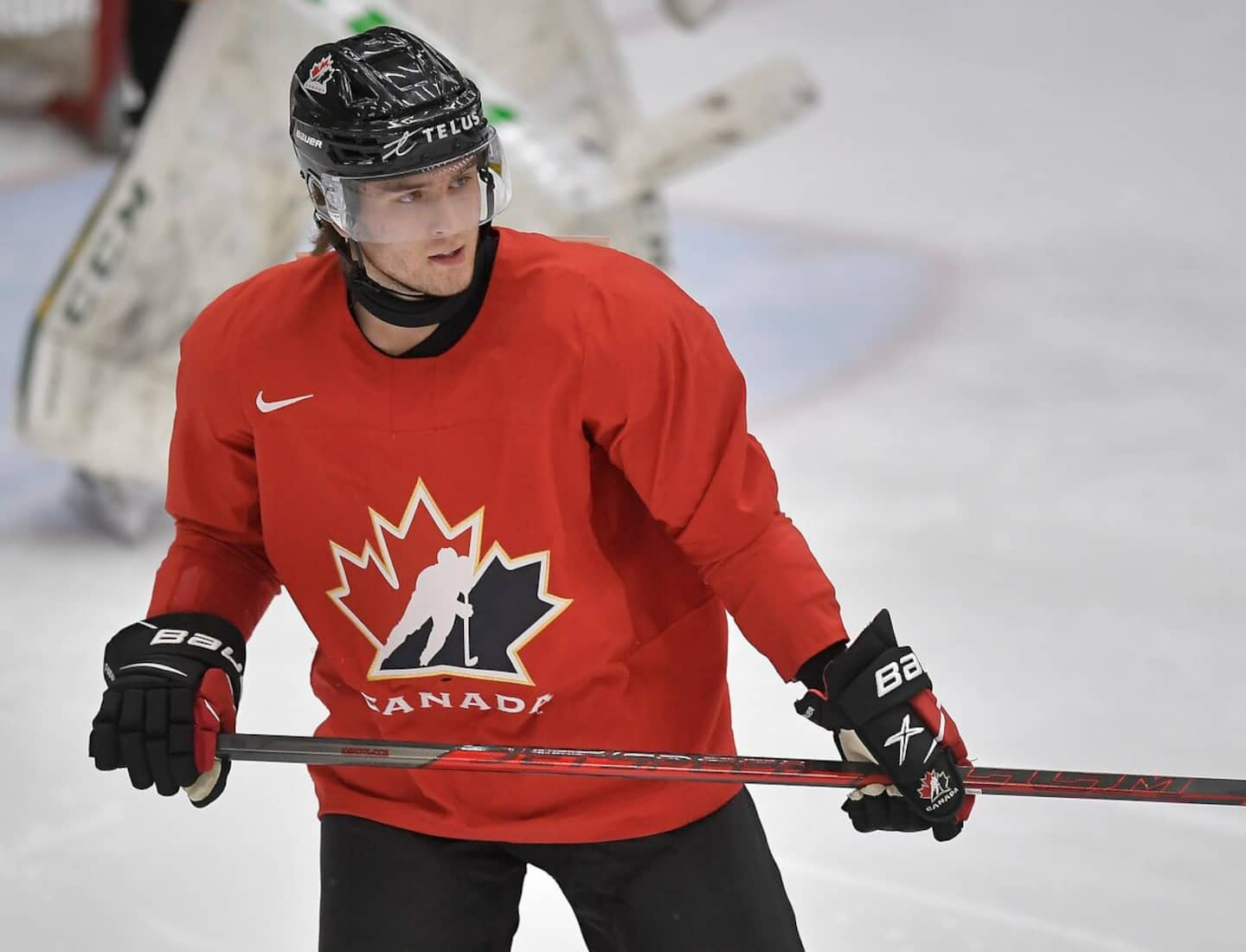 • Read also: Hlinka-Gretzky Cup: Canada pulverizes Switzerland by a score of 14 to 0

On Monday, Hockey Canada announced the identities of the 25 athletes who will make up Junior Team Canada (JCT) at the prestigious competition.

It should be noted that the hope of the Montreal Canadiens Kaiden Guhle is not part of the training, he who was the captain of ECJ last winter, before the tournament was canceled due to the COVID-19.

The CH will however be represented by Roy and Riley Kidney. The latter was selected in the second round (63rd overall) of the 2021 draft and plays with the Acadie-Bathurst Titan.

Charlottetown Islanders defenseman Lukas Cormier is the other representative of the Quebec Major Junior Hockey League to have earned a place with the maple leaf club.

“We are thrilled to announce the names of the 25 players who will represent Canada at the World Juniors. We believe the squad we have put together will give us the best opportunity to win a gold medal on home soil,” CJT Director of Player Personnel Alan Millar said in a statement.

“We know this group of players and staff will represent our country with pride and enjoy the chance to compete at this unique summer event in Edmonton.”

Canada will hold a training camp from Tuesday to Sunday in Calgary. He will then begin the competition on August 10 against Latvia.

1 Montreal Pride in 5 shows 2 Credit card: minimum payment increases to 3.5% per... 3 Pelosi trip to Taiwan could cause friction with China 4 Who was Zawahiri, bin Laden's lackluster successor... 5 Biden reportedly examined model of Zawahiri's... 6 Safety on Route 169: “a step in the right direction”,... 7 Decommissioning of Gentilly 2: Hydro-Québec must... 8 Acquitted after child sexual assault 9 French fries and a cheeseburger could contribute to... 10 Explosion in a residential area: the Régie du bâtiment... 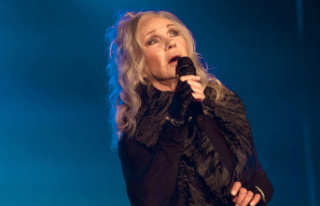