Four members of the Permanent Anti-Corruption Unit (UPAC), including the number two of the organization, are suspected of having committed criminal acts as part of the investigation into the former mayor of Terrebonne Jean-Marc Robitaille, whose trial aborted last October. 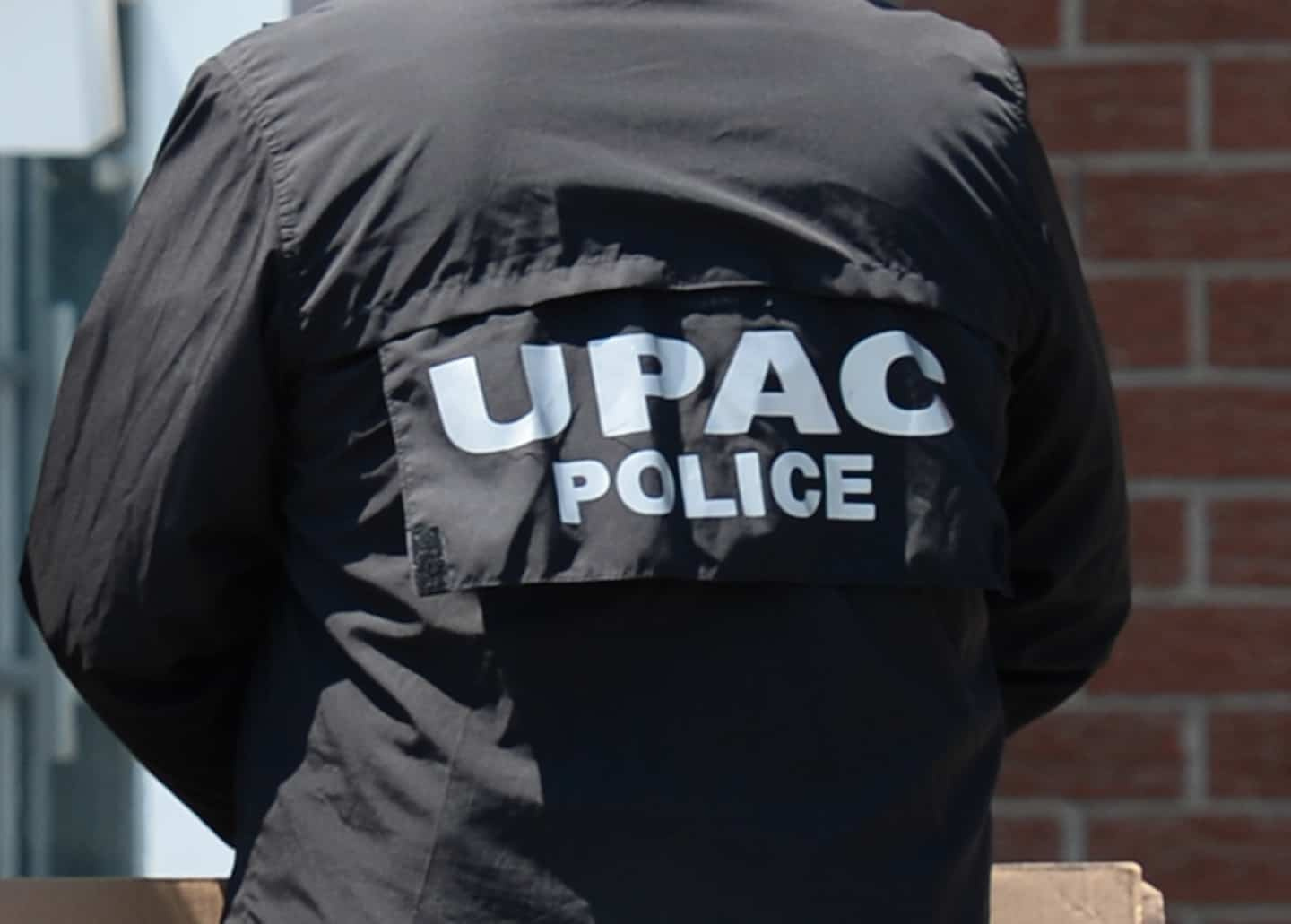 Four members of the Permanent Anti-Corruption Unit (UPAC), including the number two of the organization, are suspected of having committed criminal acts as part of the investigation into the former mayor of Terrebonne Jean-Marc Robitaille, whose trial aborted last October.

Anti-Corruption Commissioner Frédérick Gaudreau announced Thursday afternoon that he had “transmitted allegations of criminal acts” to the Minister of Public Security concerning several of the employees.

According to our information, Associate Commissioner for Investigations Sylvain Baillargeon and Officer Janick Lacoursière are among the suspected police officers. They had already been assigned to administrative tasks last November.

Both had been blamed on October 18 in a decision by Judge Nancy McKenna, for having concealed information on an important Crown witness during the legal proceedings against Mr. Robitaille.

The judge therefore ordered a stay of proceedings against Mr. Robitaille, his former chief of staff Daniel Bélec, the former city manager Luc Papillon and contractor Normand Trudel, who were facing corruption charges.

"The misconduct demonstrates a desire to win at all costs by adopting state conduct that clearly violates the fundamental values ​​of decency and fair play," Judge McKenna said.

Following this decision, the Anti-Corruption Commissioner sought an opinion from the Director of Criminal and Penal Prosecutions (DPCP) regarding the conduct of its employees.

He received this notice in the last few days and then alerted the minister, we learned.

It is the Bureau of Independent Investigations (BEI) that will lead the criminal investigation into the four UPAC employees. The latter are not currently the subject of any formal charges, but will remain assigned to administrative tasks and will no longer take part in police operations until the conclusion of the work of the BEI.

Joined Thursday, Mathieu Galarneau, spokesperson for UPAC, recalled that retired judge Robert Pidgeon had been mandated last December to analyze the process for handling and managing denunciations at UPAC.

“This work is still ongoing. [Judge Pidgeon] will have all the powers and time necessary to provide avenues for improvement in the processing of denunciations,” said Mr. Galarneau.

This is not the first time that the BEI has been called upon to look into the conduct of UPAC police officers. The organization is still conducting the highly publicized Oath investigation into how investigations were conducted during the time of former commissioner Robert Lafrenière.

It should also be noted that the DPCP appealed, last November, the stay of proceedings pronounced by Judge McKenna in the Terrebonne case.

1 Resounding victory for the Alouettes at home 2 Patrice Bergeron would return with the Bruins 3 Drafted by the Pacers, Bennedict Mathurin makes NBA... 4 Judge and the Yankees avoid arbitration 5 Package for Halep, Andreescu goes directly to the... 6 Memorial Cup: the Cataracts in the semi-finals 7 The Rocket settles several files 8 Artem Oganesyan at the mercy of 'Crazy'... 9 From the great Rory McIlroy to the Travelers Championship 10 A's relievers ruin Frankie Montas' night 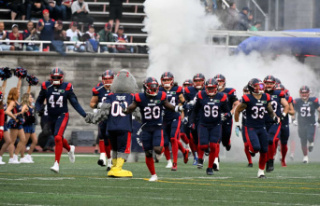 Resounding victory for the Alouettes at home