Framber Valdez carried by the presence of his father

If Framber Valdez gave the Houston Astros a great outing in Game 2 of the World Series, it was partly thanks to his father, who overcame his fear of airplanes to see his son in action for the first time. 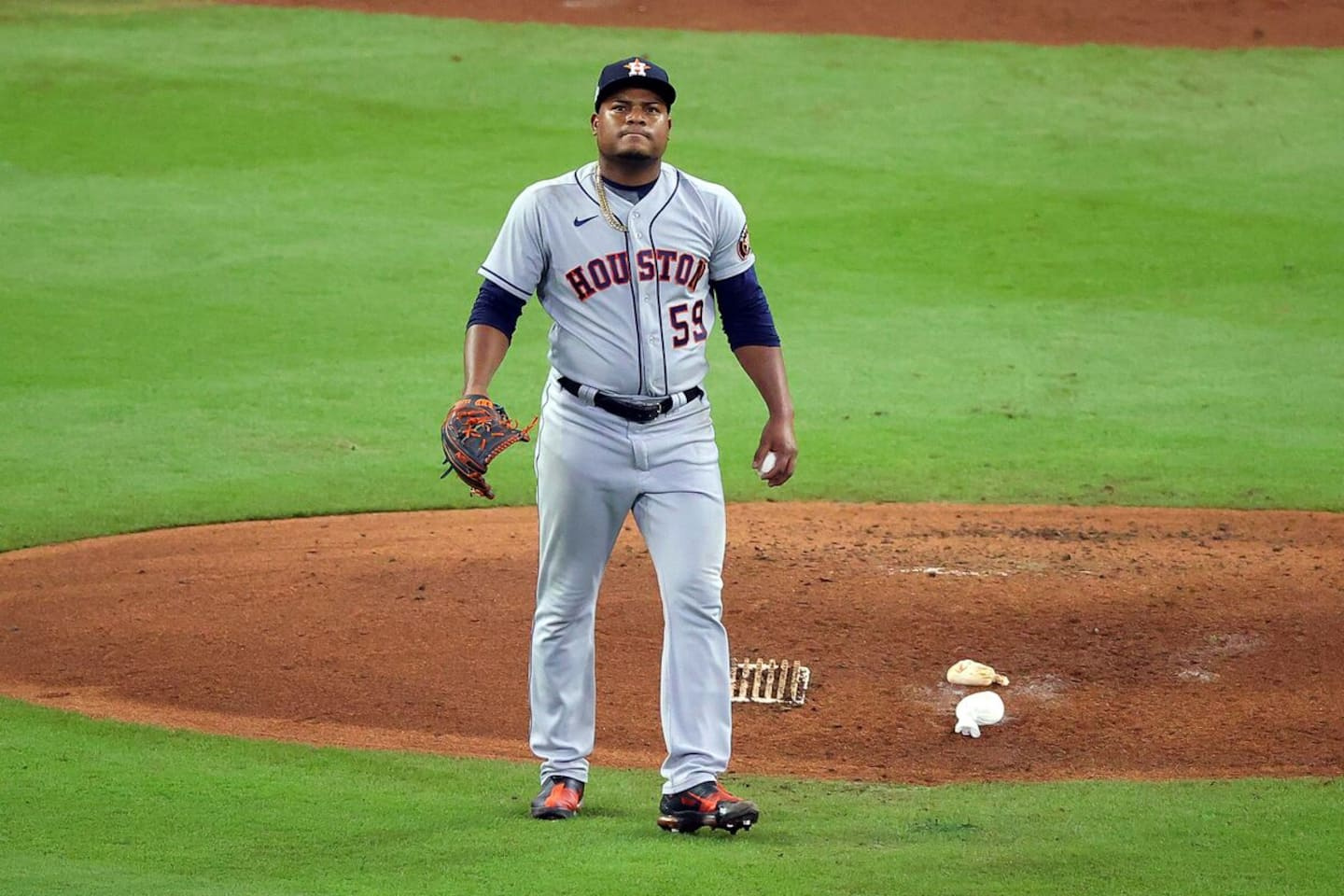 If Framber Valdez gave the Houston Astros a great outing in Game 2 of the World Series, it was partly thanks to his father, who overcame his fear of airplanes to see his son in action for the first time.

Valdez gave up just one run, four hits and three walks in six-and-a-third innings to earn his second playoff win on Saturday. This allowed the Texas club to create a 1-1 tie against the Philadelphia Phillies. He is posting an excellent 1.42 earned run average in three games so far.

In his eyes, the presence of his father in the stands, who came from his native Dominican Republic to support him, certainly had an impact on his performance.

“I am very proud to have my father here; he didn't want to come at first because he was afraid to fly, Valdez revealed in a post-game media briefing, according to comments reported by the official major league website. My mother is another thing. This is his second year here. She is not afraid to fly.

“But, yeah, having my dad here gives me a bit more strength. He's used to seeing me cast on TV, seeing guys like [Jose] Altuve, [Alex] Bregman, [Jeremy] Pena on TV. Now he can see them in person. It means a lot.”

Valdez also tried to find his parents in the crowd when his manager took him out of the match, without success.

“There were a lot of people [in the stands], so I didn't see them. I waved blindly to the crowd. Hope they saw it. But it felt good to know that they were both there and could watch this game.

1 “Revolution”: getting out of your comfort zone 2 “It’s a funny feeling”: Rémy Girard confides... 3 Songwriter: The Dream Life of Richard Marx 4 Songs released in October to discover 5 Montreal, from Beau Dommage to big damage 6 Marc Dupré: the Sunday evening party 7 Rock of Ages: Jordan Donoghue has rock in his blood 8 "Revolution": carte blanche to the dancers 9 A hyperactive and catchy second album for the female... 10 The fragile balance of the characters: 5 questions... 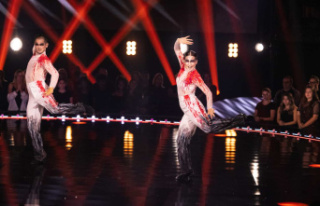 “Revolution”: getting out of your comfort zone