France at the polls for decisive legislative elections for Macron

A month and a half after the re-election of Emmanuel Macron, France returned to the polls on Sunday in legislative elections where the president is playing his parliamentary majority against a reinvigorated left and, beyond that, his ability to reform the country. 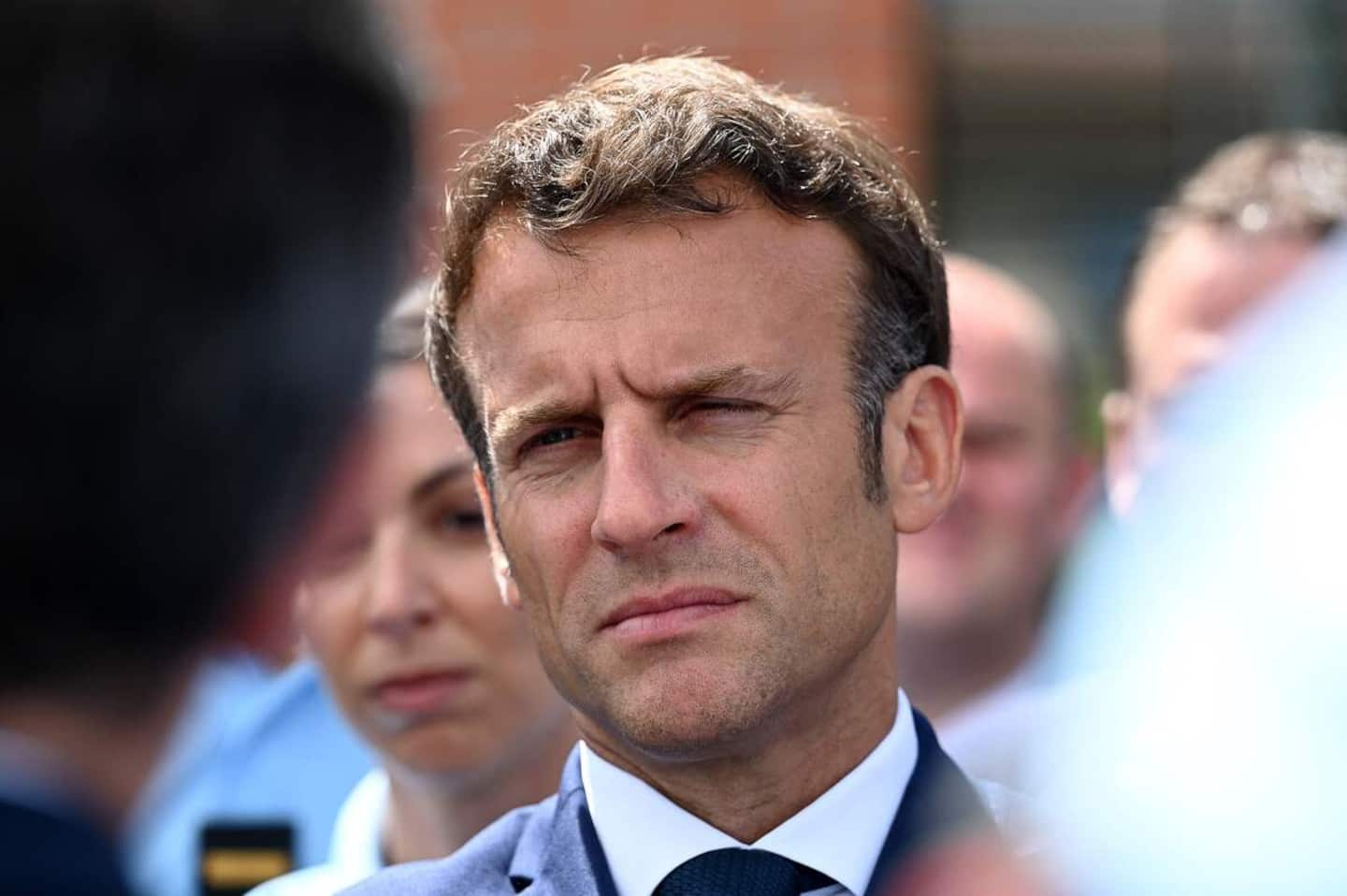 A month and a half after the re-election of Emmanuel Macron, France returned to the polls on Sunday in legislative elections where the president is playing his parliamentary majority against a reinvigorated left and, beyond that, his ability to reform the country.

More than 48 million French people must renew the entire National Assembly, or 577 deputies, during this two-round ballot, the second being scheduled in a week, on June 19. The Assembly and the Senate hold the legislative power in France.

Polling stations opened at 6 a.m. GMT and will close at 4 p.m. GMT with the exception of major cities including Paris, where the deadline is extended until 6 p.m. GMT, when the first estimates from polling institutes are expected. .

Several French territories outside mainland France, in Guadeloupe or Martinique, particularly in the French West Indies, voted on Saturday, the results to be announced also in the evening.

According to the latest polls of voting intentions published on Friday, the formation Together! of President Macron and his centrist allies is neck and neck with the alliance of left-wing parties Nupes grouped behind Jean-Luc Mélenchon.

Marine Le Pen's far-right RN party, finalist in the April 24 presidential election, would come in third place, far ahead of the traditional right, which could lose its status as the leading opposition group.

These legislative elections should thus confirm the broad recomposition of the political landscape of France initiated with the election of Mr. Macron in 2017.

In number of deputies, the polls, which are much more uncertain, also give an advantage to the formation of Mr. Macron and his allies who would come out on top, but without certainty of obtaining an absolute majority of 289 deputies.

Abstention could break a new record beyond 51.3% in 2017, according to these polls, the electoral campaign having mobilized little French people. It primarily affects young people and the working classes.

The left in ambush

For President Macron, the absence of an absolute majority would complicate the path of the reforms he wishes to undertake for his second term, in particular on pensions.

If, in the least likely scenario, Jean-Luc Mélenchon's Nupes wins an absolute majority, he would be deprived of practically all his powers.

"It is no longer he who will determine the policy of the nation, but the majority in the National Assembly and the Prime Minister who will come from it", summarizes Dominique Rousseau, professor of constitutional law at the University Panthéon-Sorbonne.

The French head of state mobilized at the end of the campaign calling on the French to give him a "strong and clear majority".

He posed as a bulwark against the "extreme" embodied in his eyes by the radical left of Mr. Mélenchon and the far right of Marine Le Pen, synonymous according to him with "disorder" for France.

At 70, Mr. Mélenchon, a veteran of French political life who came third in the presidential election, has established himself as his main opponent. He took the lead of an unprecedented alliance bringing together socialists, communists, ecologists and his own movement, France insoumise.

The leader of the left cherishes the hope of winning the legislative elections and imposing a cohabitation on President Macron who would see him put on the clothes of prime minister.

His coalition proposes an economic program planning to inject 250 billion euros into the economy (against 267 billion in revenue), including 125 billion in aid, subsidies and redistribution of wealth.

The ballot is taking place in a climate of concern among the French in the face of soaring food and energy prices.

The French government makes a point of recalling that France has the lowest inflation rate (5.2% in May over one year) in Europe.

He, who has already strongly supported the economy since the Covid-19 pandemic, promised other measures to safeguard the purchasing power of the French, immediately after the election.

But the fate of this government, just appointed in mid-May, is suspended on the verdict of the legislative elections, several of its members, including Prime Minister Élisabeth Borne, being candidates.

A defeat of Ms. Borne would mean a major reshuffle.

1 Young people and the labor shortage 2 Russian strike on western Ukraine: at least 22 injured,... 3 Ukraine: connection restored between the Zaporizhia... 4 Erosion: the Magdalen Islands have lost more than... 5 Nostalgic Russia opens its “Russian McDonalds” 6 [LIVE] 109th day of war in Ukraine: here are all the... 7 Over 15,000 sheep drown after ship sinks 8 Actor Pierre-Luc Brillant will be the Parti Québécois... 9 Azerbaijan Grand Prix: a Red Bull double in Baku 10 [IN PICTURES] A city in the Philippines covered in... 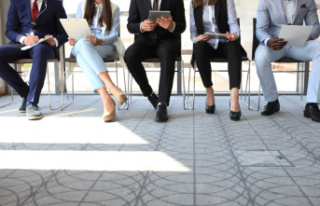 Young people and the labor shortage