France: complaints of rape against the Secretary of State

French justice has opened an investigation after the filing of two rape complaints against a member of the government, Chrysoula Zacharopoulou, the Paris prosecutor's office announced on Wednesday. 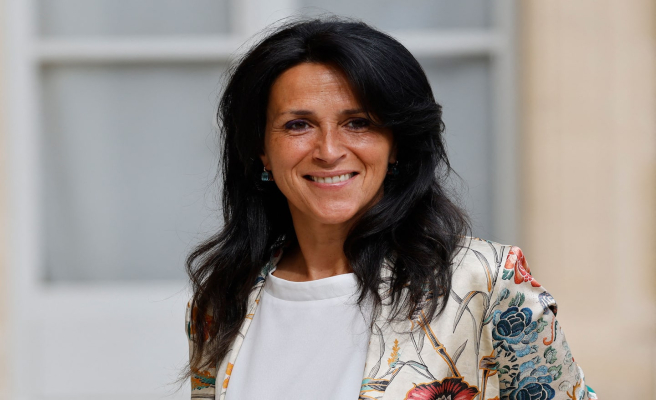 French justice has opened an investigation after the filing of two rape complaints against a member of the government, Chrysoula Zacharopoulou, the Paris prosecutor's office announced on Wednesday.

Ms. Zacharopoulou, French of Greek origin, is Secretary of State for Development, Francophonie and International Partnerships.

According to the French weekly Marianne, which revealed the case, the charges were allegedly committed in the context of her profession as a gynecologist.

The first complaint was filed on May 25 and the investigation opened two days later, explained the prosecution, which specified that a second complaint had been filed on June 16.

Regarding this second complaint, the alleged facts would have taken place “in a medical setting” in 2016 and would concern an adult woman, writes Marianne, citing a source close to the file.

Last year, she was entrusted by the government with a mission on endometriosis, a subject on which she has been committed for years. Its report was submitted in January to the Élysée.

Several French ministers are accused of sexual violence, like that of the Interior Gérald Darmanin, targeted by a complaint for rape, dismissed at first, then relaunched and for which the prosecution requested a dismissal. early 2022.

More recently, the Minister of Solidarity Damien Abad was accused of rape. The Paris prosecutor's office has indicated that it is not opening a preliminary investigation "as it stands".

The announcement of the investigation concerning Ms. Zacharopoulou comes as President Macron has been in a complicated situation since Sunday, the legislative elections having deprived his camp of an absolute majority in the National Assembly.

1 Election results in France and Legault 2 The hunt for Republicans is on! 3 Saudi Crown Prince in Ankara to seal reconciliation... 4 Rocket and missile explosions spoil Ukrainian vacation 5 Washington suggests that other Arab countries could... 6 The EU wants to impose compensation for the damage... 7 France: Macron calls the opposition to compromise,... 8 Two police officers sentenced for racist remarks on... 9 Abortion rights violated in the United States: Trudeau... 10 National holiday: Justin Trudeau proud of the French... 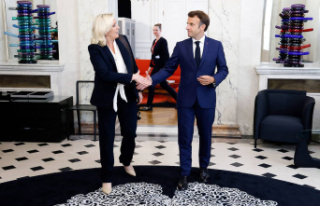 Election results in France and Legault