French President Emmanuel Macron "confirmed" Saturday as Prime Minister Elisabeth Borne, whose fate has been the subject of speculation since the presidential party lost its absolute majority in parliament in the June 19 legislative elections. 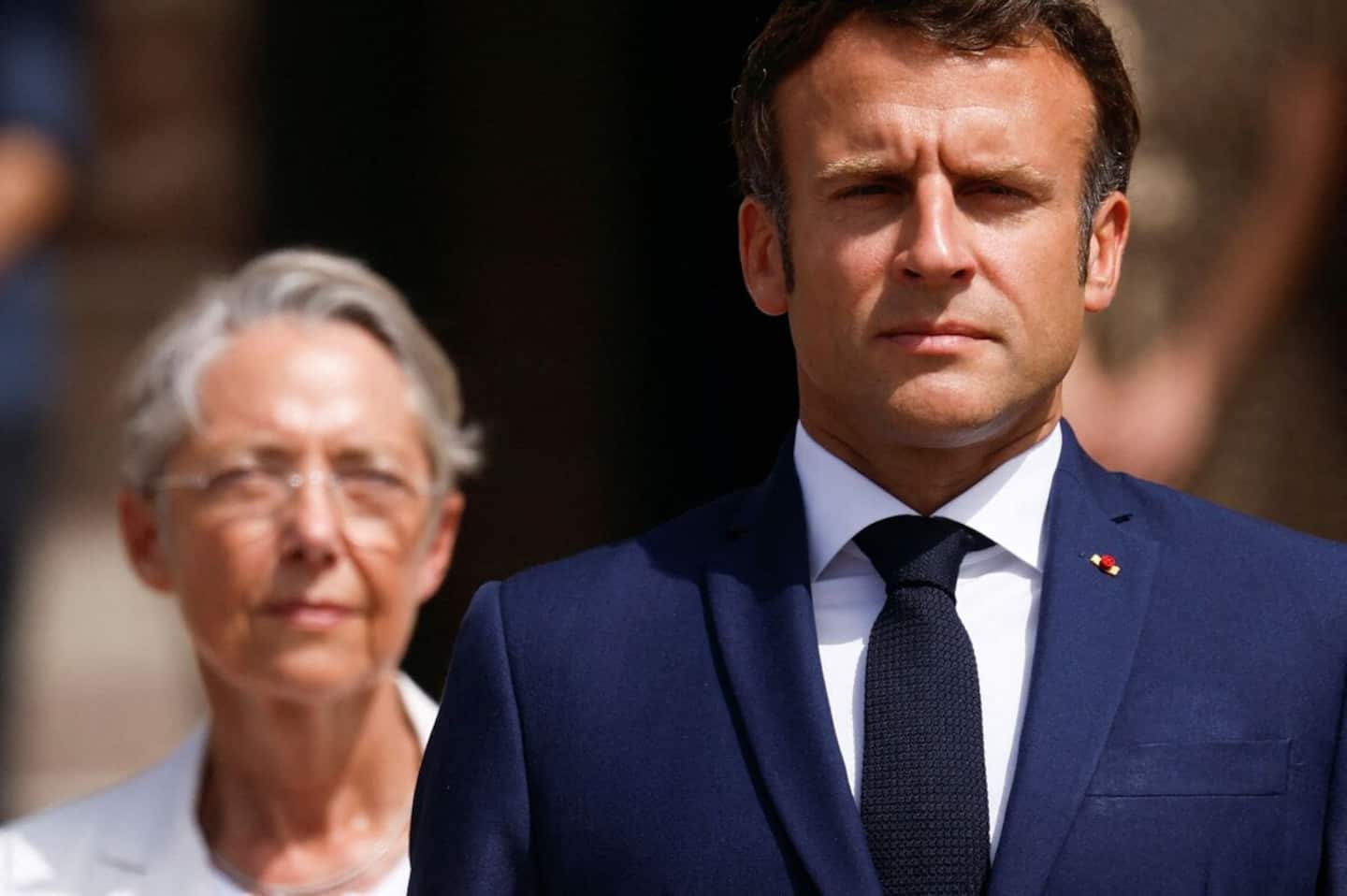 French President Emmanuel Macron "confirmed" Saturday as Prime Minister Elisabeth Borne, whose fate has been the subject of speculation since the presidential party lost its absolute majority in parliament in the June 19 legislative elections.

• To read also: Macron challenges the opposition before an international sequence

• Read also: France: the Prime Minister tendered her resignation to Macron, who refused it

In an interview with AFP, Mr. Macron indicated that he had "decided to confirm (his) confidence in Élisabeth Borne", whom he instructed to think about a "new government of action" for the beginning of July.

The French president, who had just spoken with her, specified that he had asked her to sound out the political groups in the National Assembly next week on a "government agreement", their very participation in a government, their position on a vote of confidence in Elisabeth Borne on July 5, and also on the vote on the State budget next fall.

“Upon my return (from the G7 and NATO summits (which are being held until Thursday), the Prime Minister will submit to me proposals for a roadmap for the government of France over the coming months and the next years, and also for the composition of a new government of action at the service of France that we will put in place in the first days of July", he added.

This government may be joined by representatives of political forces ready to cooperate with the majority.

Despite his setback in the legislative elections, Emmanuel Macron has not given up on the pension reform, set aside at the start of the coronavirus pandemic. The reform aims to "work longer as all our neighbors do, taking into account working conditions and therefore the rules of hardship, taking into account long careers", he said.

It is, with the reform towards full employment, "the two major reforms that we must carry out in consultation, without totems or taboos, but while maintaining a course of ambition".

The Head of State, looking for reinforcements after losing an absolute majority in the Assembly last Sunday, ruled out the possibility of an agreement with the National Rally (RN, far right) and La France insoumise (LFI, radical left), two formations which, according to him, "do not register as parties of government".

The possible allies, “it will be communists to the LR” (Les Républicains, right-wing party), he indicated. 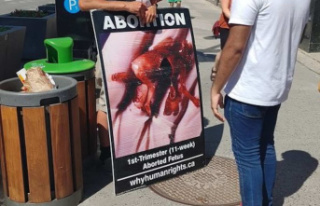 Roe vs Wade makes little ones as far as Quebec