France: Macron calls the opposition to compromise, but delays

PARIS | Deprived of an absolute majority in the National Assembly, French President Emmanuel Macron called on the country's political forces on Wednesday evening to "compromise", while rejecting the idea of ​​a government of national unity which he considers "not justified. 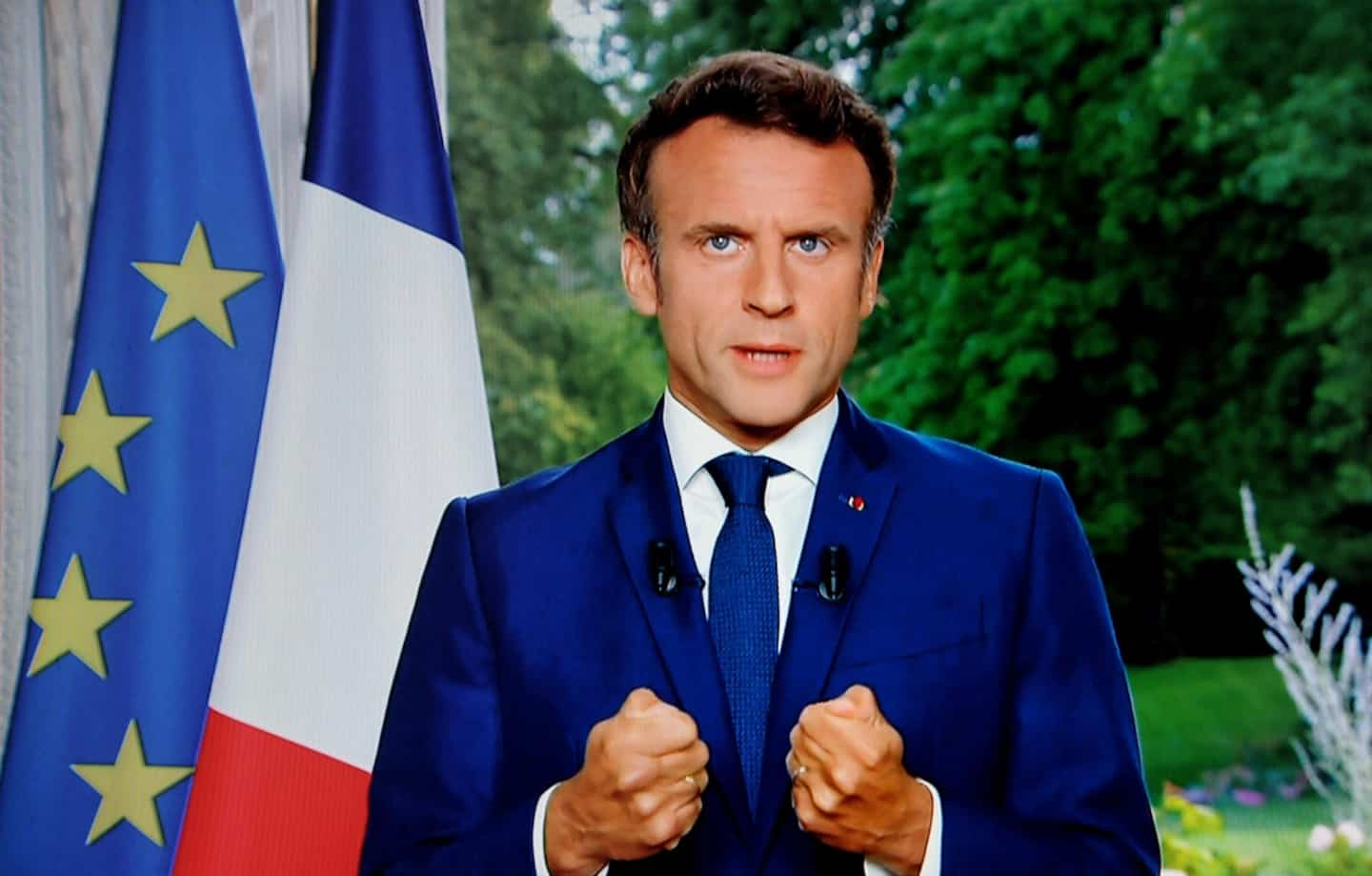 PARIS | Deprived of an absolute majority in the National Assembly, French President Emmanuel Macron called on the country's political forces on Wednesday evening to "compromise", while rejecting the idea of ​​a government of national unity which he considers "not justified. nowadays".

• To read also: France: complaints of rape against the Secretary of State

Three days after the second round of legislative elections on Sunday, France is plunged into political uncertainty, forcing President Macron, re-elected in April, to find alliances on a case-by-case basis or coalitions to get out of the crisis caused by the loss of its absolute majority.

But he made no strong announcement on Wednesday evening, instead referring the political forces to their responsibilities by taking the French to witness.

The leader of the radical left Jean-Luc Mélenchon immediately deemed Emmanuel Macron's calls to the opposition "vain" and demanded that Prime Minister Elisabeth Borne submit to a vote of confidence in the National Assembly, strong of a stronger “legitimacy” according to him than that of the president.

Addressing the French for the first time since Sunday, the Head of State acknowledged, in this short televised address, the "fractures" revealed by the legislative elections and called on the political class to "learn to govern and legislate differently".

“We will have to build compromises, enrichments, amendments, but do so in complete transparency, in the open if I may say so, in a desire for unity and action for the nation”, declared the president.

"To make useful progress, it is now up to the political groups to say in complete transparency how far they are ready to go," he added.

President Macron on Wednesday concluded a broad round table with opposition forces and his own allies, in search of a difficult consensus to end the crisis.

"I hear and am determined to support the desire for change that the country has clearly expressed", he said, recalling that he had "discussed yesterday and today with the leaders of all the political parties" and "all expressed their respect for our institutions and their desire to avoid a deadlock for our country".

It remains to be seen how.

His ally and former Prime Minister Édouard Philippe, head of the Horizons party, again called on Wednesday for the creation of a “grand coalition” to give “a stable direction” to the country.

But the opposition does not intend to make a “blank check” to the president re-elected in April. And no official responded favorably to the idea of ​​a government of national unity, moreover dismissed by the president himself on Wednesday evening.

The liberal centrist coalition, on which President Macron relied during his first five-year term, retained just 245 seats out of 577 after Sunday's poll. The absolute majority is fixed at 289 deputies.

The rest of the hemicycle is divided mainly between the left alliance Nupes (around 150 seats, from the radical left to the socialists, passing through the ecologists), the far right (89) and the right (61).

It's a bit like squaring the circle for a president, nicknamed Jupiter, because accused by the opposition of having had a vertical management of power in a France that has gone through several crises, including the social and anti-fiscal one of the "yellow vests". ".

The extreme right in force

And France is not used to this type of scenario, unlike its European partners such as Germany for example.

The window to speak was reduced as Mr Macron has a series of international commitments from Thursday. He must participate in a European Council in Brussels, followed by G7 and NATO summits.

While waiting to unblock the situation, Mr. Macron had renewed Tuesday his Prime Minister Elisabeth Borne who had presented his resignation to him, the time to manage the adoption promised for the summer of measures to safeguard the purchasing power of the French, trimmed by inflation, in a tense international context.

Mr. Macron confirmed on Wednesday evening that, “from this summer”, it would be necessary to adopt “a law for purchasing power and for work to pay better, the first decisions to move towards full employment, strong choices on the 'energy and climate' as well as emergency measures on health.

But the Prime Minister appears extremely weakened and the President did not mention her name once in his speech.

At the same time, on Wednesday, the 89 far-right elected officials from Marine Le Pen's party took their first steps in the Assembly with the instruction: tie required and "serious", unlike the deputies on Tuesday from the left-wing coalition.

“The “package of noodles” and “football t-shirt” culture, no thank you,” warned Marine Le Pen.

1 Two police officers sentenced for racist remarks on... 2 Abortion rights violated in the United States: Trudeau... 3 National holiday: Justin Trudeau proud of the French... 4 A Quebec passport distributed by the Parti Quebecois 5 Montreal: the body of a man found in the river 6 Free access to certain metro stations today 7 Stabbed by his son, a man lies in critical condition... 8 Fatal hit and run in Brossard: a 25-year-old woman... 9 Sunny weather and 30 degrees for the Saint-Jean weekend 10 Renewed aggression at work for 20% of Canadians 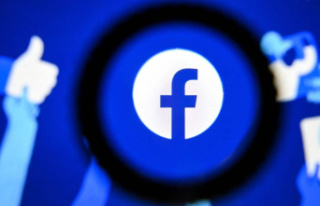