France has decided on a moratorium on the expulsion of foreign students who have found refuge in France after fleeing the war in Ukraine, the government announced on Monday to AFP, citing financial aid for people who host Ukrainians. 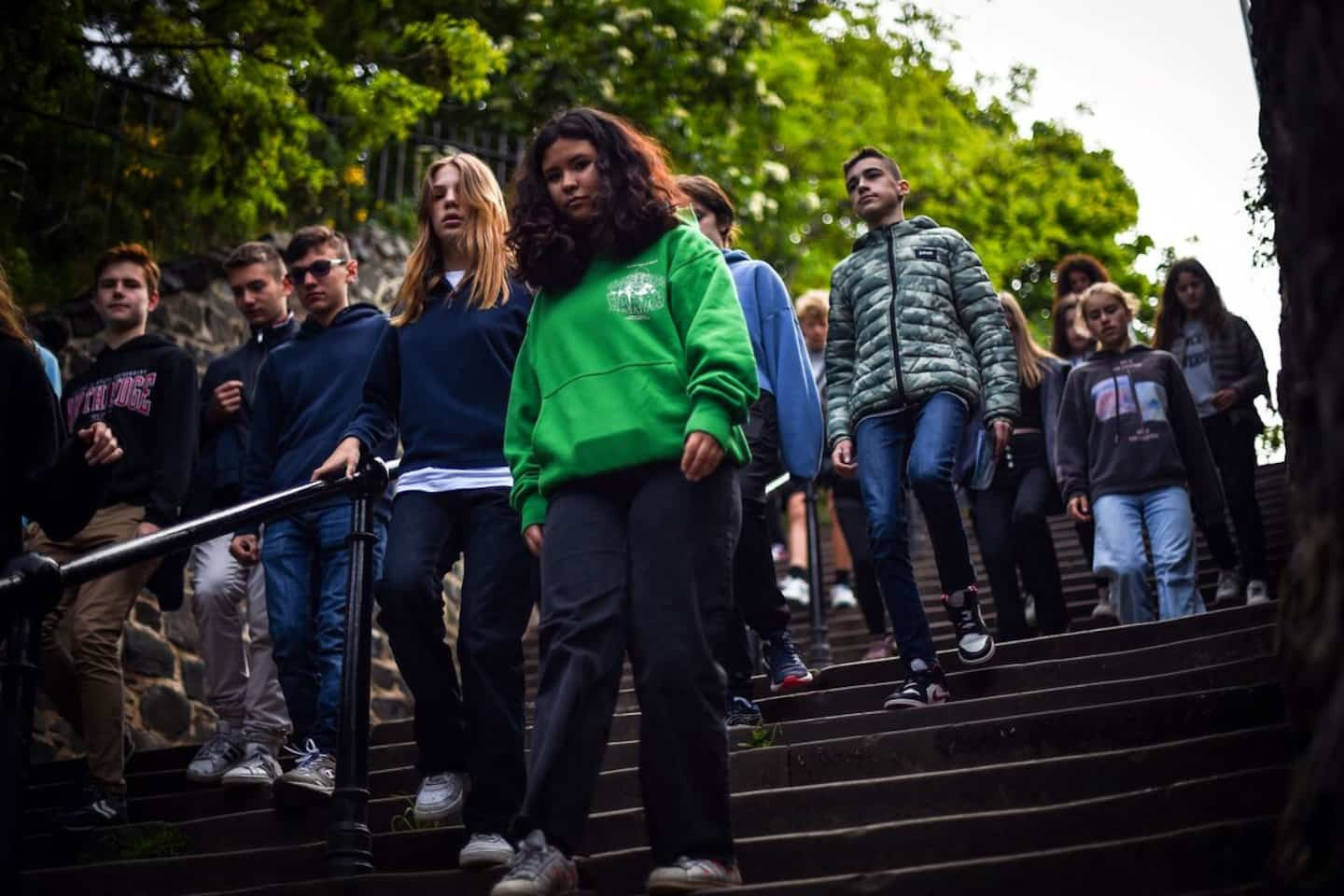 France has decided on a moratorium on the expulsion of foreign students who have found refuge in France after fleeing the war in Ukraine, the government announced on Monday to AFP, citing financial aid for people who host Ukrainians.

This moratorium, “until September for the case of students specifically”, was adopted on June 17 and was the subject of an “interministerial decision”, we explain within the executive, confirming remarks in the daily Le Monde by the prefect Joseph Zimet who leads the interministerial crisis unit on the reception of Ukrainians.

"It was decided (...) that no obligation to leave the territory (OQTF) would be applied, nor any new OQTF decided until the start of the academic year," he said.

“A new in-depth review of their situation will be made, which will focus on their student project and their resources. We will apply the same criteria to them as students who apply for a visa in France”, underlined the prefect Zimet, while the prefectural decisions of expulsions targeting these non-Ukrainian students began to multiply in recent weeks.

The government estimates that, "ultimately, less than 200 people" will finally be able to stay in France after being offered "a second chance" at the start of the school year.

Nearly 3,500 third-country nationals (including but not limited to students) benefit from temporary protection in France after fleeing Ukraine.

Under the terms of the Europeans' temporary protection for Ukrainians who have fled the conflict, third-country nationals must return to their country if they can return 'safely and durably', in other words if their country is not not at war or if they do not fear for their lives there.

A situation denounced by defenders of rights as a symbol of "double standards" in the reception of exiles.

In addition, the executive also confirmed that financial aid was being studied, from the purchasing power crisis fund, for citizen hosts who currently host more than 10,000 Ukrainians.

It should rise “from 150 to 200 euros for a few months”, specified to the “World” Joseph Zimet, explaining that it was a question of “preventing this reception from collapsing”. "Having a Ukrainian household at home for several months creates financial burdens and can lead to a form of weariness," he explained.

1 Shooting in Copenhagen: Alleged shooter has psychiatric... 2 China: start of the trial of a tycoon who had disappeared... 3 Val-Bélair: a 30-year-old missing since Friday 4 The reconstruction of Ukraine at the heart of an international... 5 Nuclear: Tehran criticizes Washington for a lack of... 6 Humans pass, their works remain 7 Sunshine while waiting for rain on Tuesday in southern... 8 Play the safety card or try the circuit? 9 A discreet CEO equipped for the future 10 No comparison between China and democracies 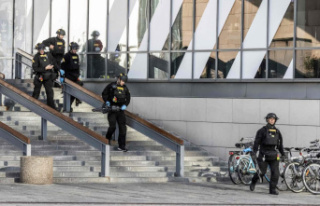