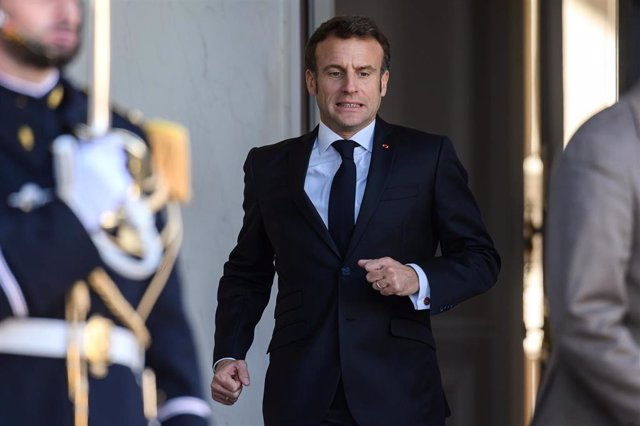 The French economy slowed its rate of expansion between July and September to 0.2% from 0.5% in the second quarter, according to the second estimate of the data published by the National Institute of Statistics and Economic Studies (Insee), while the consumer price index (CPI) held at 6.2% annual in November.

In the case of inflation, preliminary data for the month of November indicate that the rise in energy and food prices has eased to 18.5% and 12.5%, respectively, compared to the rise in energy in the 19.1% in October and 17.3% for food.

In monthly data, prices have risen 0.4% in November compared to October, when they increased 1%.

In turn, the interannual harmonized inflation rate, used by Eurostat in its statistics, remained at 7.1%.

On the other hand, the Insee has confirmed its first estimate of GDP growth in the second largest economy in the euro area, which slowed its expansion in the third quarter to 0.2% from the 0.5% registered between April and June.

For its part, the gross formation of fixed capital of French companies accelerated by 1.7% in the third quarter, after growing by 0.5% in the three previous months. 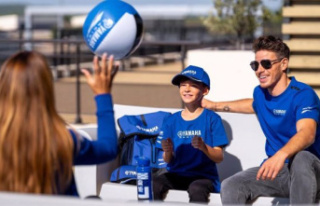