France: the new government unveiled before the baptism of fire of Borne in front of the Parliament

More than two months after the re-election of President Emmanuel Macron, the new French government was unveiled on Monday, and will have the difficult task of implementing the reforms of the head of state without an absolute majority in the National Assembly. 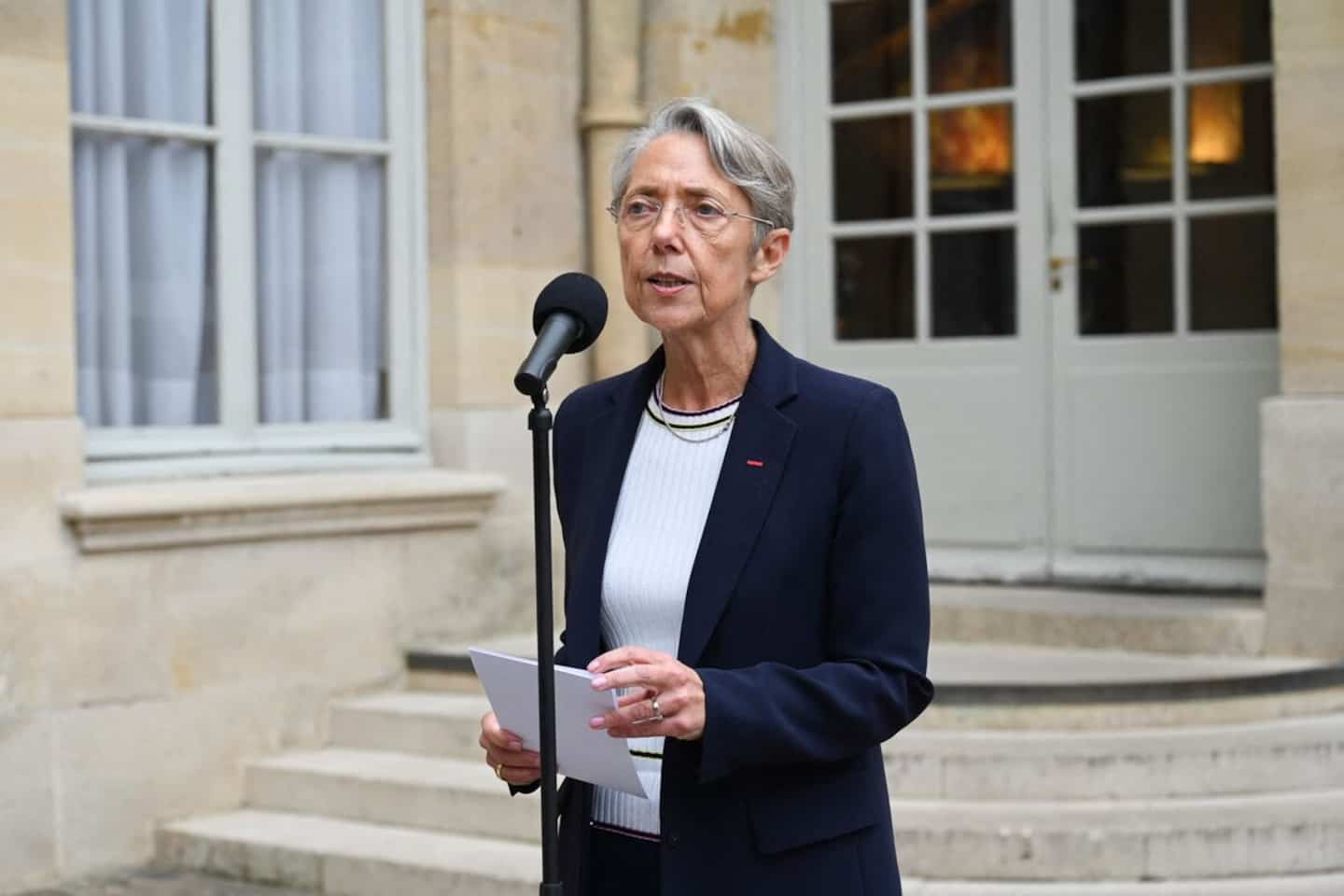 More than two months after the re-election of President Emmanuel Macron, the new French government was unveiled on Monday, and will have the difficult task of implementing the reforms of the head of state without an absolute majority in the National Assembly.

Highly anticipated, the new team of the centrist-liberal president was presented two days before the general speech of Prime Minister Elisabeth Borne before Parliament and against which the left-wing coalition Nupes did not rule out voting a motion of censure.

As expected, the reshuffle marked the departure of the three ministers and secretaries of state beaten in the legislative elections at the end of June - Amélie de Montchalin (Ecological Transition), Brigitte Bourguignon (Health) and Justine Benin (Sea).

The latter is replaced in her post by Hervé Berville, deputy of Rwandan origin from the presidential party La République En Marche (LaRem) of the Côtes d'Armor (west).

The portfolio of Yaël Braun-Pivet (Overseas), elected President of the National Assembly last week - the first woman in this key position in France - was entrusted to the former prefect Jean-François Carenco.

More unexpectedly, the Minister Delegate in charge of Europe Clément Beaune is leaving the Quai d'Orsay and will occupy the post of Minister of Transport within the new government. He is replaced by the economist Laurence Boone, hitherto Deputy Secretary General at the OECD.

After several weeks of procrastination at the top of the state about him, Minister Damien Abad (Solidarity, Autonomy and Disabled People), under investigation for attempted rape, was ousted.

Chrysoula Zacharopoulou, the Secretary of State for Development, who was targeted by two complaints of rape allegedly committed in the context of her profession as a gynecologist, however retains her post.

Both deny these accusations.

In total, Elisabeth Borne's government II, which had in its previous version (provisional between the presidential and the legislative elections), 17 ministers, six deputy ministers and four secretaries of state, now has 41 members, including 20 women.

It has expanded into new portfolios, including Housing, Transport and the Social and Solidarity Economy.

This reshuffle comes in a delicate context for Emmanuel Macron, re-elected on April 24 against the far right for a second five-year term but deprived of an absolute majority in the National Assembly after the legislative elections of June 12 and 19.

The Head of State, who had passed his reforms generally without difficulty during his first five-year term, will this time have to forge alliances on a case-by-case basis to try to pass his flagship texts.

On June 25, in an interview with AFP, the president opened the door to the entry into the government of allies from both right and left, "who would commit to the long term alongside the presidential majority" .

Emmanuel Macron also indicated on this occasion that the presidential project, like that of the presidential majority, could "be amended or enriched", provided however that the modifications do not lead to an increase in taxes or debt.

Elisabeth Borne's general policy speech on Wednesday before Parliament should give indications of the directions that the executive intends to take in the coming months.

The Prime Minister has not yet decided the question of a vote of confidence on her declaration, demanded by the opposition but risked without an absolute majority.

This question could be addressed on Monday during the Council of Ministers convened at 4 p.m. (2 p.m. GMT) by the Head of State at the Elysee.

The first text examined by the Assembly will be, from July 11, the health bill allowing the maintenance of “braking measures” at a time when France is faced with an increase in cases of COVID-19.

The bill on purchasing power, the number one concern of the French, will be examined from July 18.

A sign of the showdown to come, the party Les Républicains (LR, right-wing opposition) has already increased the pressure by conditioning its possible vote on Sunday to respect certain red lines. 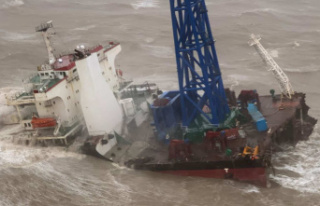 Sinking in the South China Sea after a typhoon: 12...