Frances Haugen: Facebook “does not listen to the fundamental reproach made to it”

LILLE | The departure of the number 2 of Meta / Facebook, Sheryl Sandberg, will probably not change much in the behavior of the Californian giant, estimates in an interview with AFP Frances Haugen, the ex-employee who accuses Facebook of systematically favoring its profits at the expense of the safety of its users. 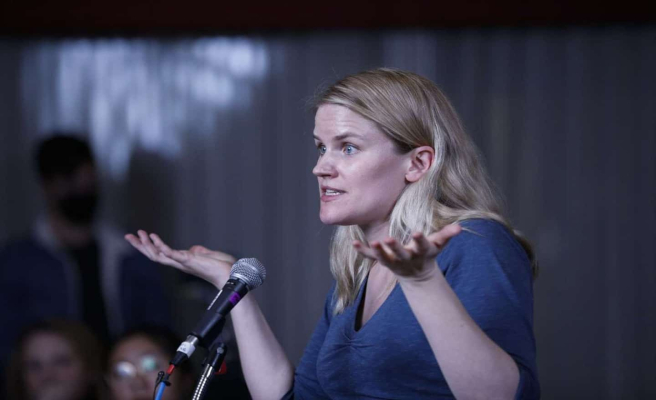 LILLE | The departure of the number 2 of Meta / Facebook, Sheryl Sandberg, will probably not change much in the behavior of the Californian giant, estimates in an interview with AFP Frances Haugen, the ex-employee who accuses Facebook of systematically favoring its profits at the expense of the safety of its users. After 14 years in the group, which has become an internet juggernaut under her leadership, Sheryl Sandberg announced last week that she was leaving Meta.

• Read also: Resignation of Sheryl Sandberg: “The end of an era” for Facebook

• Read also: Resignation of Sheryl Sandberg, the number 2 of Meta

The choice of his replacement, Javier Olivan, shows that the group “does not listen to the fundamental reproach made to it”, affirms the whistleblower.

In announcing his promotion, the boss and founder of Meta (Facebook) Mark Zuckerberg had praised the “solid balance sheet” of Javier Olivan, who until now was responsible for business “growth” at Facebook.

This department embodies “many of the things that I consider problematic” in the company, underlines Frances Haugen, who participates Thursday afternoon, by videoconference, in the International Cybersecurity Forum (FIC) in Lille.

Asked about these statements by AFP, Meta did not react immediately.

Facebook's business and financial growth has been accompanied by growing distrust of the social network's societal impact, fueled by questions about the platform's role in attempts at misinformation and electoral manipulation.

According to Frances Haugen, if Sheryl Sandberg has not always been able to stand up to Mark Zuckerberg, she is nonetheless the one who has tried to provide answers to criticism of the role of Facebook.

"She was the one who set up the services that were concerned with the safety of people living in fragile places, like Ethiopia," she said, referring in particular to the "response" team. strategic" of Facebook, able to intervene quickly in a crisis situation.

Frances Haugen, on the other hand, is “cautiously optimistic” about the evolution of things at Twitter, another major social network in the hot seat for its role in disinformation, which the multi-billionaire Elon Musk plans to buy and withdraw from the Stock Exchange.

"Part of the reason Facebook makes bad decisions is because it's a public company," she said. If Musk takes Twitter out of the stock market, “he will have an opportunity to do the cleanup that is needed” without fear of driving the stock price down, she said.

In particular, Elon Musk wants Twitter to take much stronger measures against accounts powered by robots, at the risk of reducing the audience of the social network and therefore its advertising resources.

In general, the young woman does not regret having taken on this role of global whistleblower on the excesses of social networks.

“I was really encouraged by the fact that leaders around the world gave us serious attention,” she says. "And a lot of reporters have told me that at Facebook, security discussions are taken a lot more seriously internally, thanks to my disclosures."

Facebook has doubled its annual spending on security from $2.5 billion to $5 billion, she says.

More generally, Frances Haugen welcomes the ongoing debates in the United States on social networks and welcomes the Digital services act (DSA), the new European legislation which seeks to bring some order to the digital jungle.

And she continues her fight: to force social networks to be more transparent about their algorithms and the way they influence opinion and behavior.

She is raising funds to create a social media simulation tool, which could be used by scientists to study the effects of algorithms in detail.

“The debates on social networks, and on what they should be, have changed”, she welcomes. 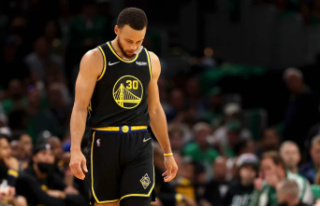