François Bellefeuille: a free show to end his tour in style

It is more than 400 times that François Bellefeuille will have played his last show, The strongest in the world. 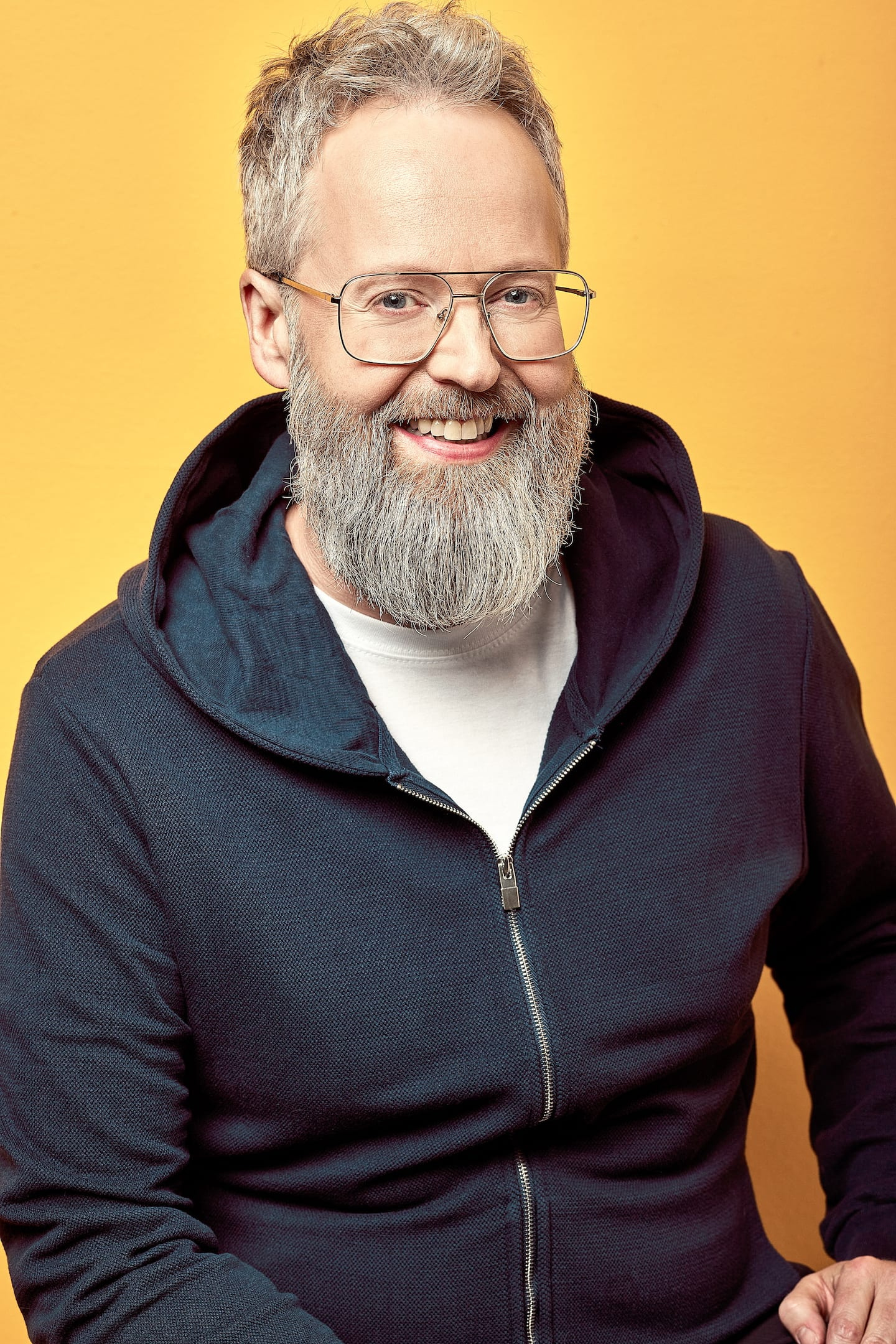 It is more than 400 times that François Bellefeuille will have played his last show, The strongest in the world. To crown the end of his tour, which made some 250,000 people laugh, the comedian will offer a free show tonight, as part of Just for Laughs. The Journal spoke to him.

• Read also: The end of the tour after Les Olivier

You have just spent a few days in the Magdalen Islands, where you own a house. How are your summers going there?

“This is our fourth summer on the Islands and we have had fewer visitors this year. We started having friends from the Islands! We have small suppers, we have moments on the beach. There was a circus festival recently. We saw all the shows. It's very family friendly when you go there. The Madelinots are very human, very sociable people.”

What will you present tonight on the big outside stage of Just for Laughs?

“This will be the full show of my tour. The show has evolved since the beginning. I had the chance to do it in Baie-Comeau and Gatineau in festival mode. I figured it would be a good show for a festival because of the screen numbers. I was not wrong. At a festival, when people are standing, you don't want to lose their attention. Screens are good for that.”

What is it like to play on the big stage at the Place des Festivals?

“I’ve played there before, for a few special events, and it’s sickening! In Montreal, it can get crowded. I have a kind of attachment to this place. It's a crazy place! For me, it's really a plus in my career. Don't tell Just for Laughs, but they could have given me less money [laughs]!”

This will be the last official performance of this show, how do you feel?

"It's funny because I finished my indoor tour in June in Quebec City with a double. And I couldn't get completely emotional, because I knew the festivals were coming. It wasn't the real last yet. But there, it will be, and nostalgia will perhaps be mixed with that. I want the show to be excellent both for me and for the spectators.”

Are you already thinking about your next show?

“I would love to start writing it this fall. I was slowed down this year because I had other projects that I cannot announce yet. But it involved writing. For my next show, I would like to challenge myself. I start bungee. I feel like going elsewhere, talking about what we experience in society, but while keeping the same efficiency.

►The strongest in the world this evening, at 9:15 p.m., at the Place des Festivals. The outdoor event is free. Info: hahaha.com

1 ComedyHa! Fest-Québec: Michel Courtemanche, a clown... 2 Just for teens: “A big party for young people” 3 10 songs of July to discover 4 New EP: An Existential Pandemic for Matthew Barber 5 Normalizing and embracing diversity on TV 6 Your dog in the car: tips for taking great walks 7 New trilogy by Camilla Läckberg and Henrik Fexeus:... 8 A dose of rage: becoming an FBI informant 9 Why do we need a vacation? 10 Stéphane Bourguignon: his most beautiful literary... 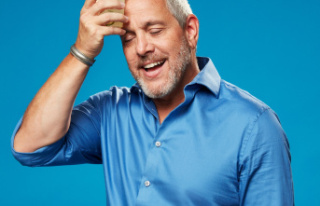